Author says rape in her novel came from own life 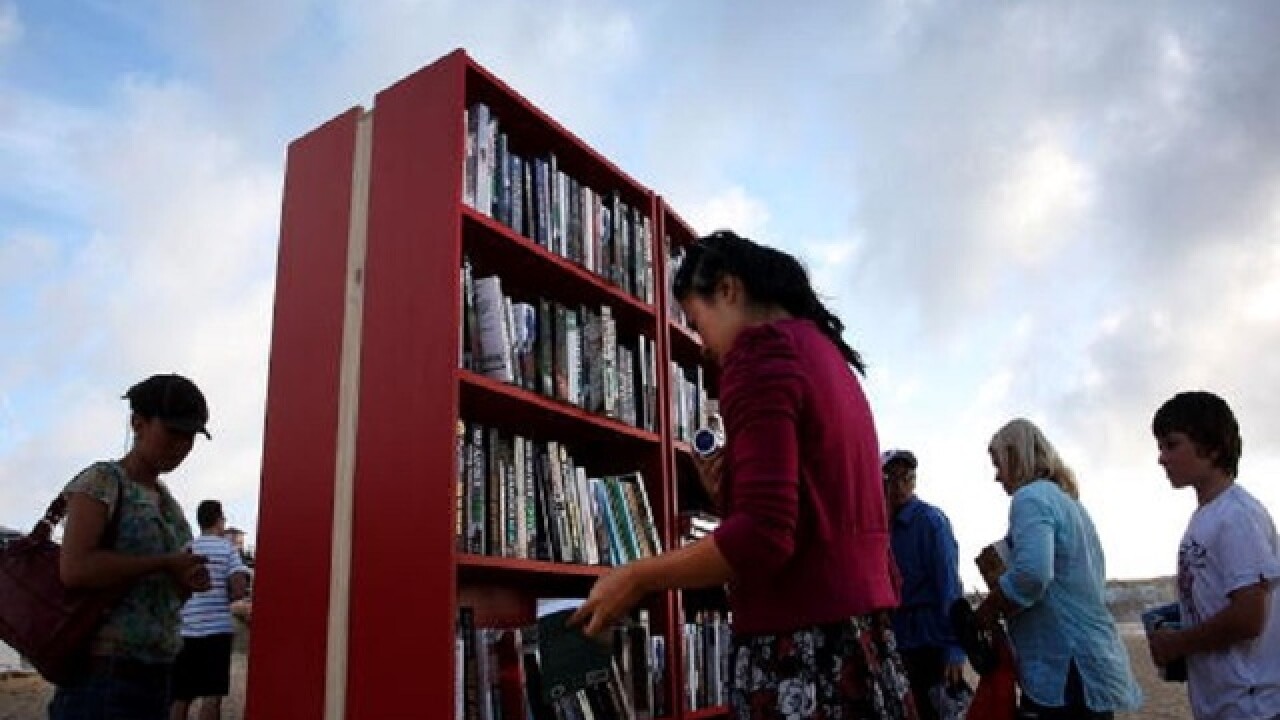 Lisa Maree Williams
<p>SYDNEY, AUSTRALIA - JANUARY 31: Beach goers select books from 30 red Ikea Billy bookcases lined up to form the world's longest outdoor bookcase to celebrate the 30th birthday of the brand's signature furniture piece, at Bondi Beach on January 31, 2010 in Sydney, Australia. The bookcases were filled with thousands of books which beachgoers can swap for one of their own or make a gold coin donation to buy, with proceeds to The Australian Literacy & Numeracy Foundation. (Photo by Lisa Maree Williams/Getty Images)</p>

NEW YORK (AP) — The author of the best-selling novel "Luckiest Girl Alive" posted an essay online Tuesday saying that the gang rape in high school her character suffered was based on an assault in her own life.
Jessica Knoll, writing on a website for young women that's co-managed by Lena Dunham, said that since the book came out last year she has deflected questions about similarities between herself and the protagonist, TifAni.
"I've been running and I've been ducking and I've been dodging because I'm scared," she wrote on www.lennyletter.com .
"I'm scared people won't call what happened to me rape because for a long time, no one did. But as I gear up for my paperback tour, and as I brace myself for the women who ask me, in nervous, brave tones, what I meant by my dedication, What do I know? I've come to a simple, powerful revelation: everyone is calling it rape now. There's no reason to cover my head. There's no reason I shouldn't say what I know."
Knoll, a former editor at Cosmopolitan, wrote in her essay that readers had been curious about the book's dedication: "To all the TifAni FaNellis of the world, I know."
"It means I know what it's like to not belong, I waffle in response to readers, usually women whose albatrosses I can sense, just as they sense mine," she said. "What I don't add: I know what it's like to shut down and power through, to have no other choice than to pretend to be OK. I am a savant of survivor mode."
Knoll's novel has been optioned for a feature film, with Reese Witherspoon expected to produce.
Associated Press 2016