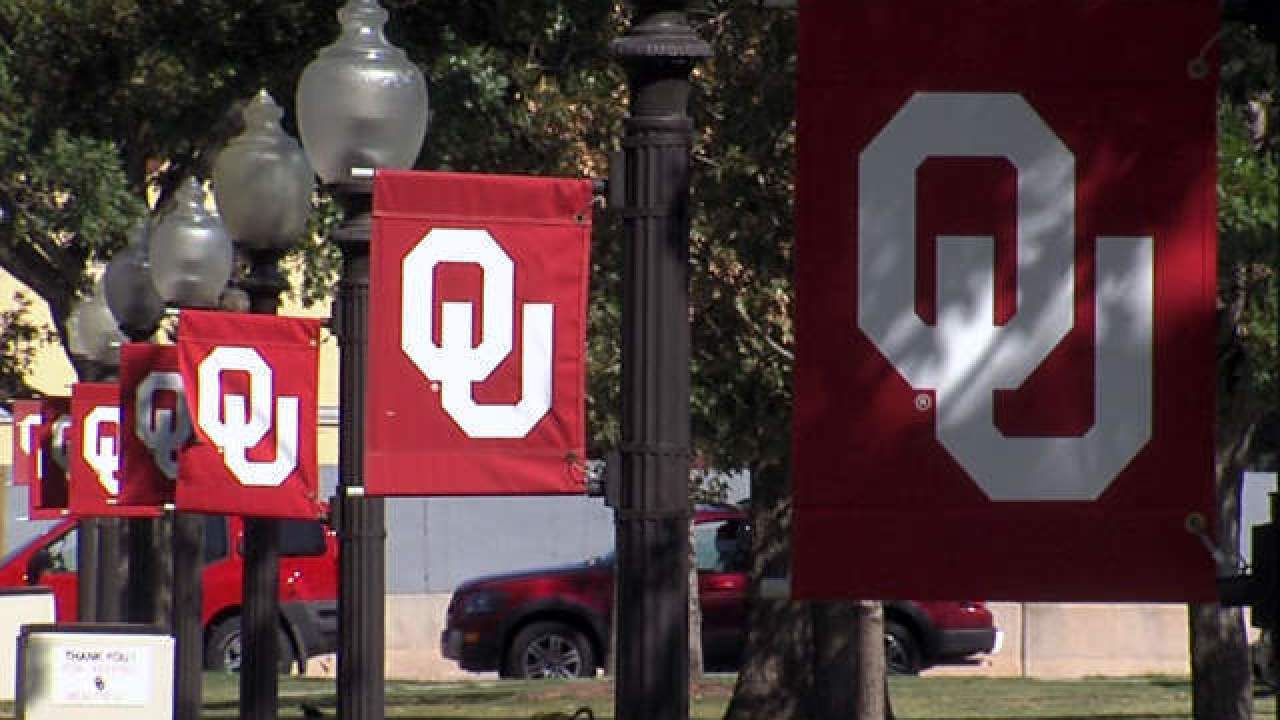 OKLAHOMA CITY (AP) -- An attorney for an Oklahoma civil rights activist says the University of Oklahoma's Board of Regents violated state law by allowing its newest appointee to attend a closed-door session before he's been officially confirmed.

Attorney Rand Eddy outlined his concerns in a letter sent Monday to OU's general counsel. In it, Eddy says the governor's latest appointee to the board, Gary Pierson, has not yet been confirmed.

Piersen attended a closed-door executive session of the regents meeting on Friday where board members were briefed about an ongoing sexual harassment investigation .

University spokeswoman Lauren Brookey says because Piersen is filling an unexpired term, he was authorized to attend the meeting.