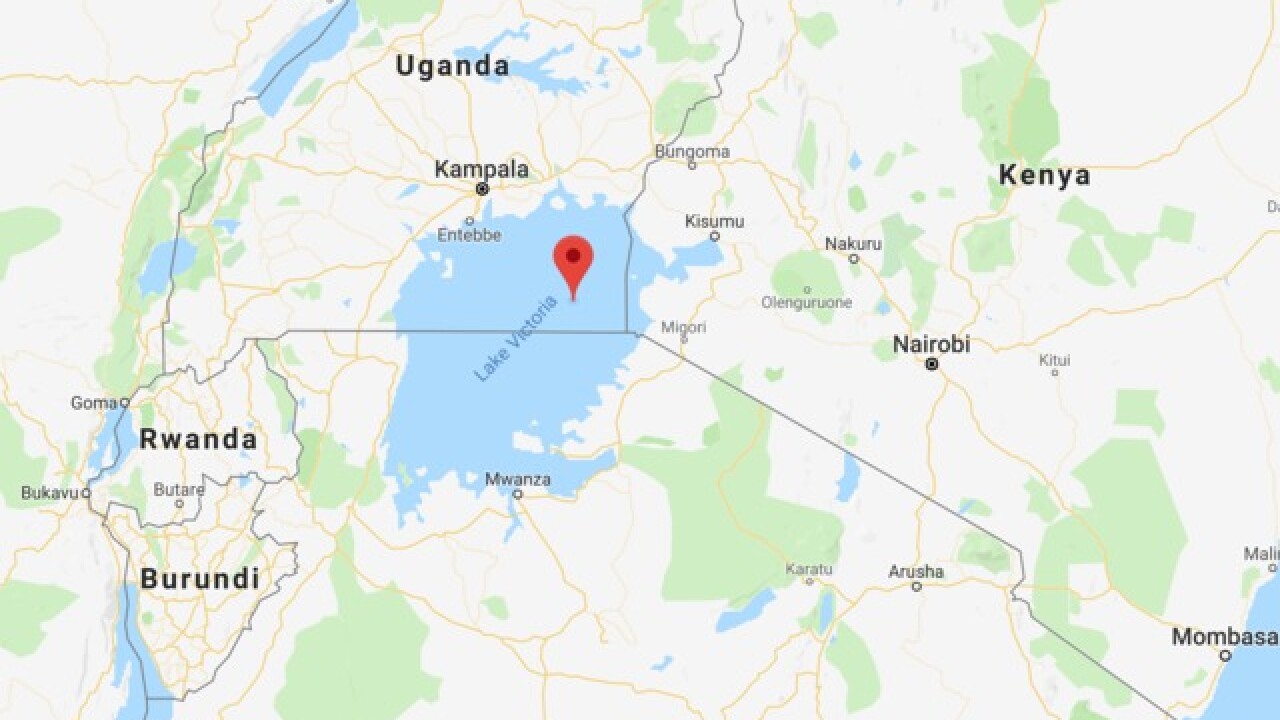 At least 86 people died when a passenger ferry carrying hundreds of passengers capsized in Lake Victoria on Thursday, officials said.

The accident happened between two islands in Lake Victoria, the largest lake in Africa, which straddles the borders of Tanzania, Uganda and Kenya.

The exact number of those on board wasn't immediately known because the ferry was overloaded, according to local media.

Reports varied but the ferry may have carried between 400 and 500 people, local media said.

By Thursday night, 37 people had been pulled out of the water by emergency teams during a rescue operation, which was halted because of poor visibility at the scene.

Boat disasters are frequent on Tanzania's waters, where ferries often exceed their capacity.

Some 200 people were killed after an overloaded vessel hit strong winds off the island of Zanzibar in the Indian Ocean in 2011.

The boat had a capacity of 620 passengers but was carrying more than 1,000 people.