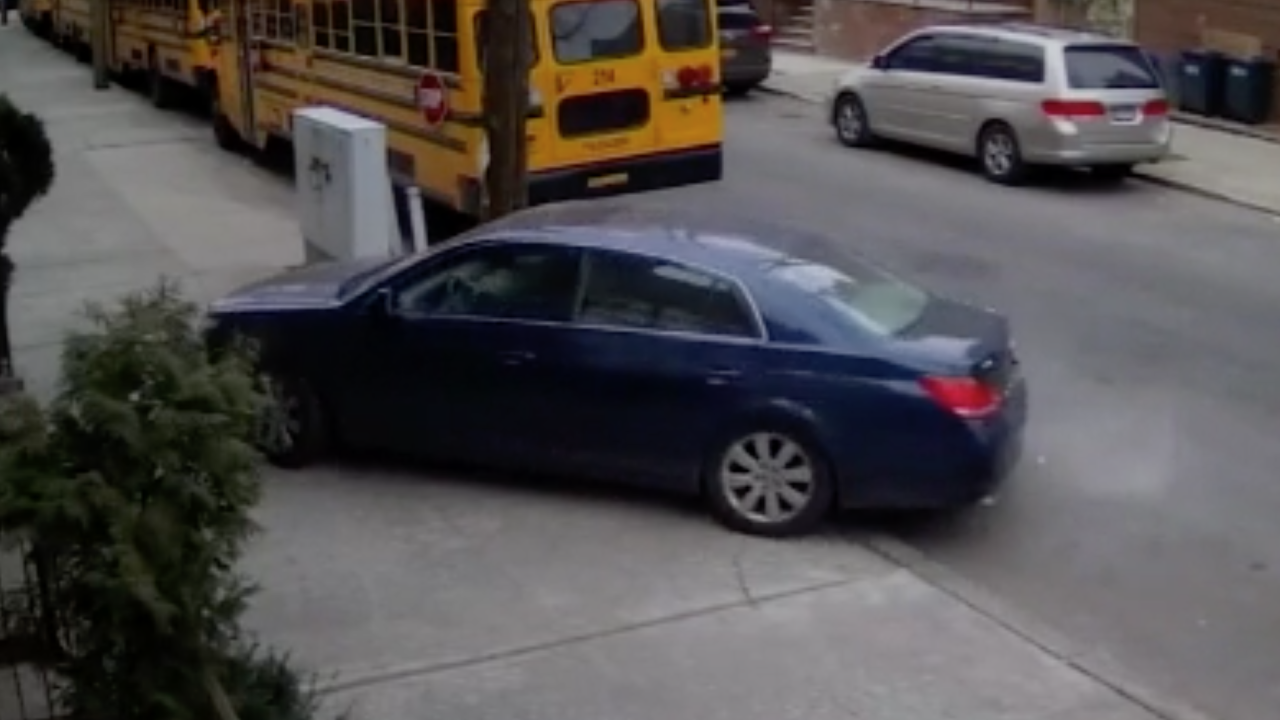 A driver in New York City got impatient as students exited the buses by driving onto the sidewalk around the buses, causing children to run out of the way of the oncoming vehicle.

Video showed the car jumping the curb and nearly striking several students before speeding off.

According to WABC-TV, video clearly captured the license plate of the vehicle. Authorities believe they'll be able to catch the driver behind the dangerous incident.

"Passing the school bus may result in you committing murder. Literally that's what it is," Dov Hiking, State Assemblyman told WABC.