As flood waters recede, Midwesterners get tough look at damage

As flood waters recede, Midwesterners get tough look at damage 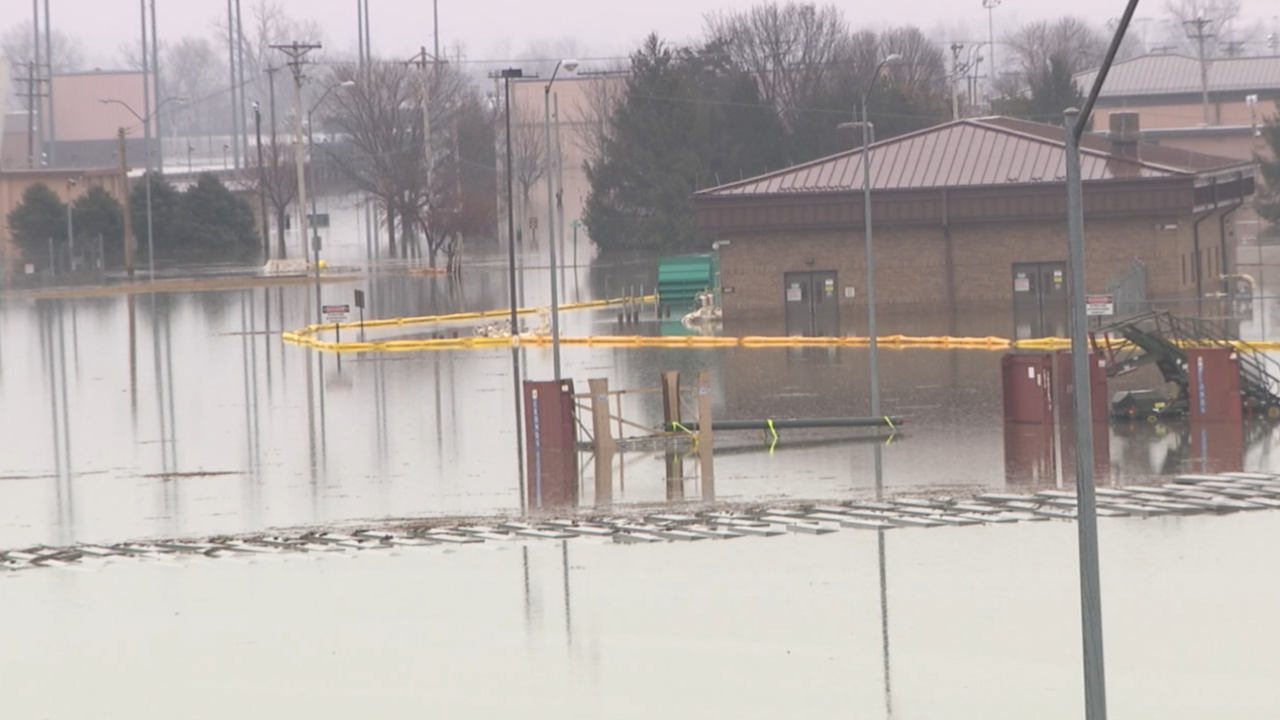 Shawn Juhl returned to what was his small business in North Bend, Nebraska this week, after the city was impacted by floods.

Thousands of acres of farmland saturated for days, combined with the potential animal losses, may put some farmers out of a livelihood.

Farm animals weren’t the only animals affected by the storm. In Freeport, Illinois, firefighters used front-end loaders to rescue 14 dogs and eight cats, all for homeowners who had to no way into their neighborhoods.

"My wife was at work, and I came back into town, and at that point I realized I couldn't get across the bridge, get into my home," says Freeport resident Shawn Starry.

At Offutt Air Force Base in Omaha, the rising flood waters have brought yet another concern.

Col. Dave Norton says the water line was almost to the top of the windows at the headquarters of their security forces teams on-base. About a third of the base, which has 80 structures, has been under flood water since Saturday.

"Places we would have meetings in routinely now have literally feet of water in them,” says Col. Norton.

When an oily sheen began showing up on the surface of the flood water this week, officials feared a fuel tank may have ruptured. That doesn't appear to have happened, but as a precaution they've brought in teams to place yellow plastic tubing around the area to contain the substance.

They hope waters recede by the weekend, so clean-up efforts can begin.

“This recovery effort will not be quick,” Col. Norton says.