Arizona man accused of killing his service dog, dumping it 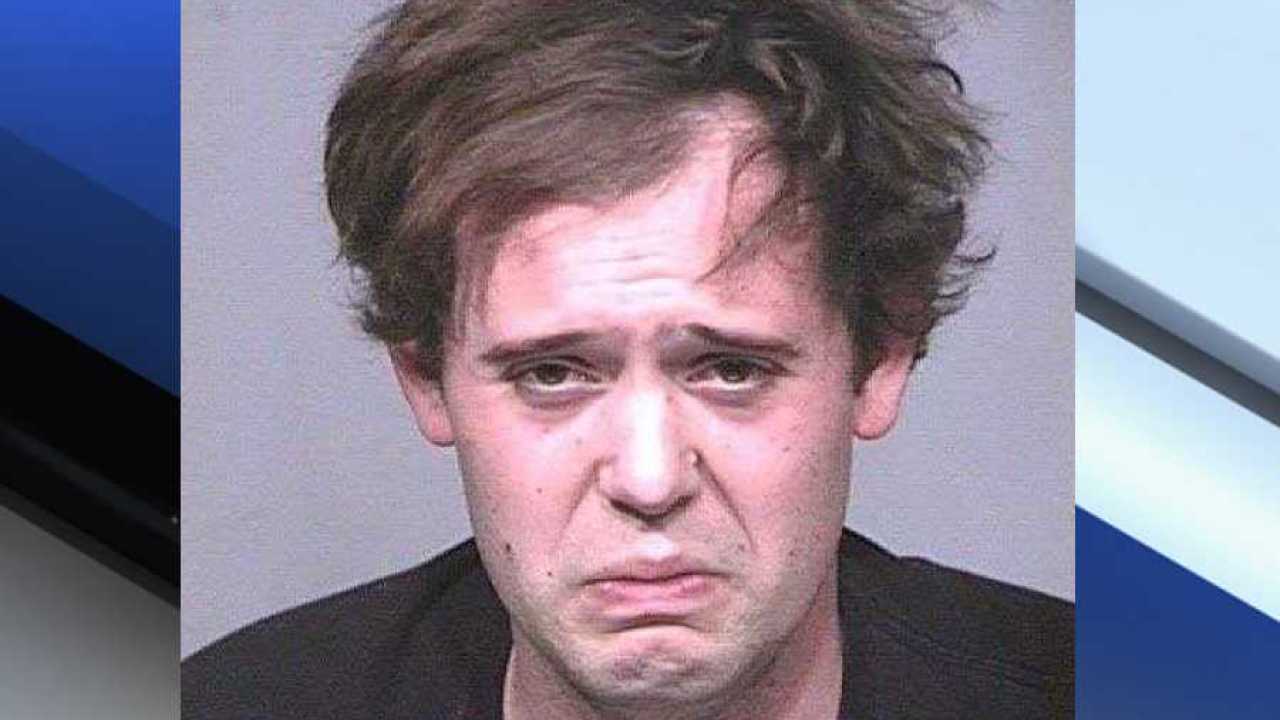 SCOTTSDALE, Ariz. (AP) — Police in the Phoenix suburb of Scottsdale say a man is accused of killing his 4-year-old golden retriever service dog at his home and dumping the dog's body in a garbage can where it was found by family members.

Police say in a statement that 29-year-old Jacob Bushkin was arrested Thursday night on suspicion of killing a service animal and animal cruelty.

The statement says Bushkin declined to speak with investigators and that detectives arrested him at the office of his lawyer, Ryan Tait.

Tait did not immediately respond to an email Friday seeking comment.

According to police, a necropsy found that the dog was stabbed more than 100 times and a veterinarian said the dog's throat had been cut.