Are unlimited data plans on their way back? 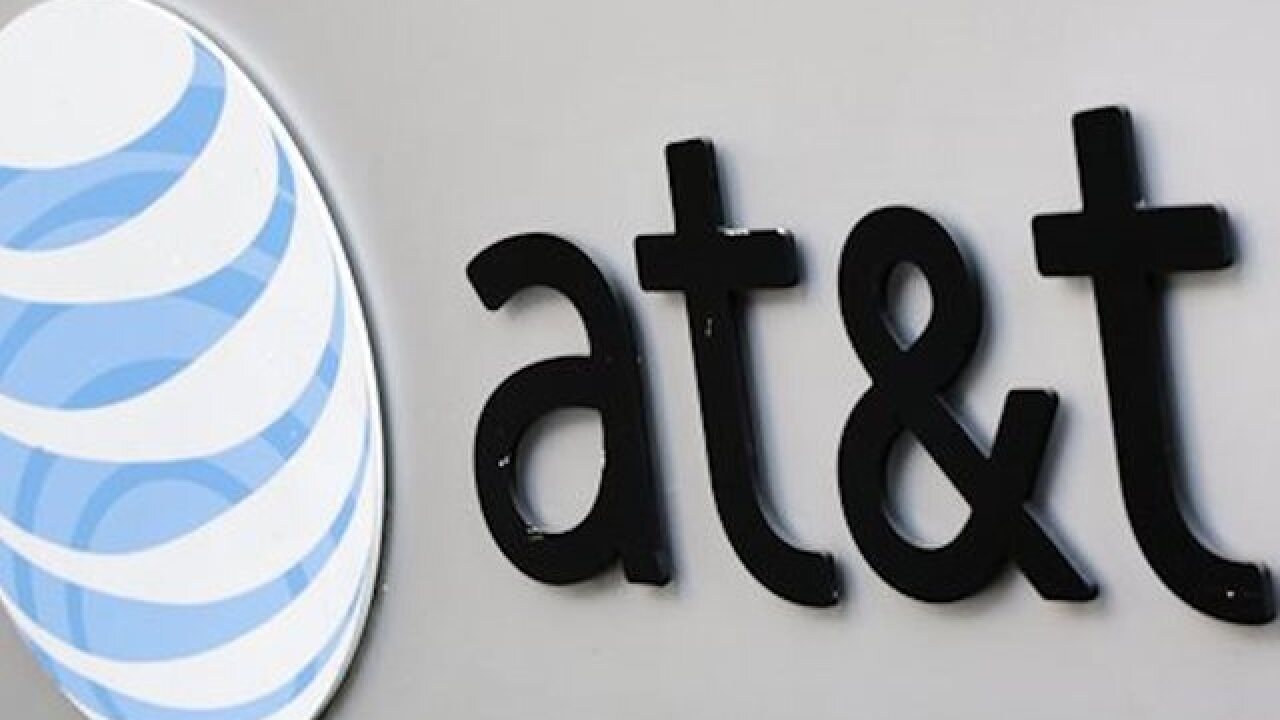 Copyright Associated Press
Mark Lennihan
<p>This photo taken April 21, 2015, shows the corporate logo for AT&T on the outside of one of its New York facilities. Since early 2014, the mobile carrier has exempted customersí Internet use from counting toward data caps with a ìSponsored Dataî program on its main wireless plans that charges other companies for consumersí surfing. On its website, AT&T lists six companies as participating, and theyíre not household names. (AP Photo/Mark Lennihan, File)</p>

AT&T is trying to capitalize on its $48.5 billion purchase of DirecTV last year. On Monday, it's announcing an unlimited data plan for cellphones, if you also get DirecTV or AT&T's home-TV service, U-verse.

The unlimited data deal may be cheaper than AT&T's limited-data plan if you have a family that watches a lot of video and want cable; if it's one person, sticking with the existing plan is likely a better value, especially if you don't want cable. It's a limited-time offer but AT&T won't say when the promotion would end. People who sign up can keep their plans when or if the promotion ends.

While AT&T killed its unlimited data plan in 2010 for new customers, followed by Verizon in 2012, unlimited plans — with qualifiers — do still exist. Both the biggest wireless carriers let their existing customers keep unlimited plans, although the price has gone up recently. Late last year, they announced price increases — Verizon charging an extra $20 per line, AT&T another $5.

T-Mobile and Sprint, the No. 3 and No. 4 carriers, currently offer unlimited plans for new customers (T-Mobile also just raised the price ). But they throttle, or slow your speed, after you use up 23 gigabtyes. AT&T says it may do this if there's a lot of demand on the network once you've hit 22 GB. That translates to about 25 hours of high-definition video in a month. Verizon says it has stopped doing this.

AT&T's move follows T-Mobile's new "Binge On" plan, which lets you stream video without it counting against your data cap from companies T-Mobile has signed up — including DirecTV. As part of that program, T-Mobile automatically degrades the quality of all video you watch to standard definition from HD. That has upset advocates of net neutrality, the concept that all Web traffic should be treated equally.

T-Mobile began shaking up wireless industry practices after the government blocked AT&T from acquiring it in 2011, scrapping contract plans to give customers more flexibility, lowering prices and introducing Binge On. In recent years, its share of new users has been growing, according to research from MoffettNathanson. Amid T-Mobile's changes and as more than 90 percent of U.S. adults now has a cellphone, AT&T, Verizon and Sprint have been lowering prices and offering promotions to compete.

Figuring out if AT&T's latest is a good value is a little tricky.

— The unlimited plan with one phone, including a first year of DirecTV, costs at least $110 a month and will rise to at least $140 a month after a year because of the DirecTV promotional price. This does not include fees, taxes or the cost of the phone itself.

— Just getting a phone plan with 5 GB of data would cost you $75 a month, before the cost of the phone, taxes and fees; it's $85, to start, including DirecTV.

Figuring out family finances is more complicated. A family of four would save money with the unlimited plan if they would have opted for a plan with 20 GB, but spend more if they just wanted to share 15 GB.