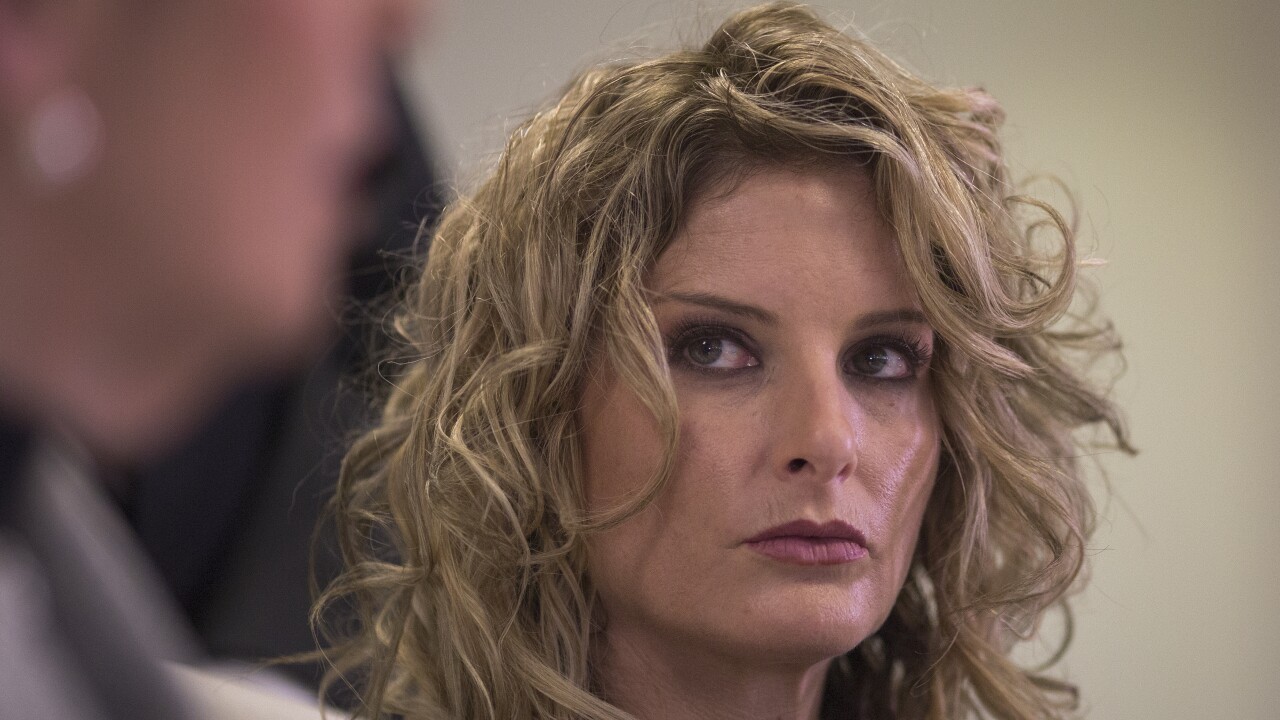 A lawyer for Trump said he plans to appeal the decision.

Trump had appealed a lower court's ruling last year that allowed the case to proceed, arguing that the Constitution's Supremacy Clause bars a lawsuit against a sitting president in state court because it would interfere with his duties.

Mariann Wang, the lawyer for the plaintiff, Summer Zervos, argued that a president is not above the law and said the US Supreme Court's ruling in Clinton v. Jones backs up her argument that Trump can be sued in state court.

Judges in the appellate division of the first judicial department agreed with Zervos, saying the Supreme Court's decision "did not encroach upon the exercise of the executive powers of the President" and that the Supremacy Clause was "never intended to deprive a state court of its authority to decide cases and controversies under the state's constitution."

Zervos is suing Trump for defamation after he publicly called her a liar following her claims in October 2016 that Trump sexually assaulted her a decade earlier.

"We are very pleased that the First Department has affirmed once again that (Trump) 'is not above the law,'" Wang said in a statement Thursday. "The case has proceeded in the trial court and discovery continues. We look forward to proving to a jury that Ms. Zervos told the truth about Defendant's unwanted sexual groping and holding him accountable for his malicious lies."

Two of the five judges dissented to part of the ruling, and cited the majority's interpretation of the constitutional issues at hand as a reason.

In a statement, Trump's attorney Marc Kasowitz laid out his plan to appeal the latest decision.

"We believe that the well-reasoned dissenting opinion by two of the five justices, citing the US Supreme Court decision in the Clinton v. Jones case, is correct in concluding that the Supremacy Clause of the US Constitution bars state courts from hearing cases against the President while he or she is in office," Kasowitz said. "We will seek to appeal the majority decision to New York's highest court, the Court of Appeals, which we expect will agree with the dissent."