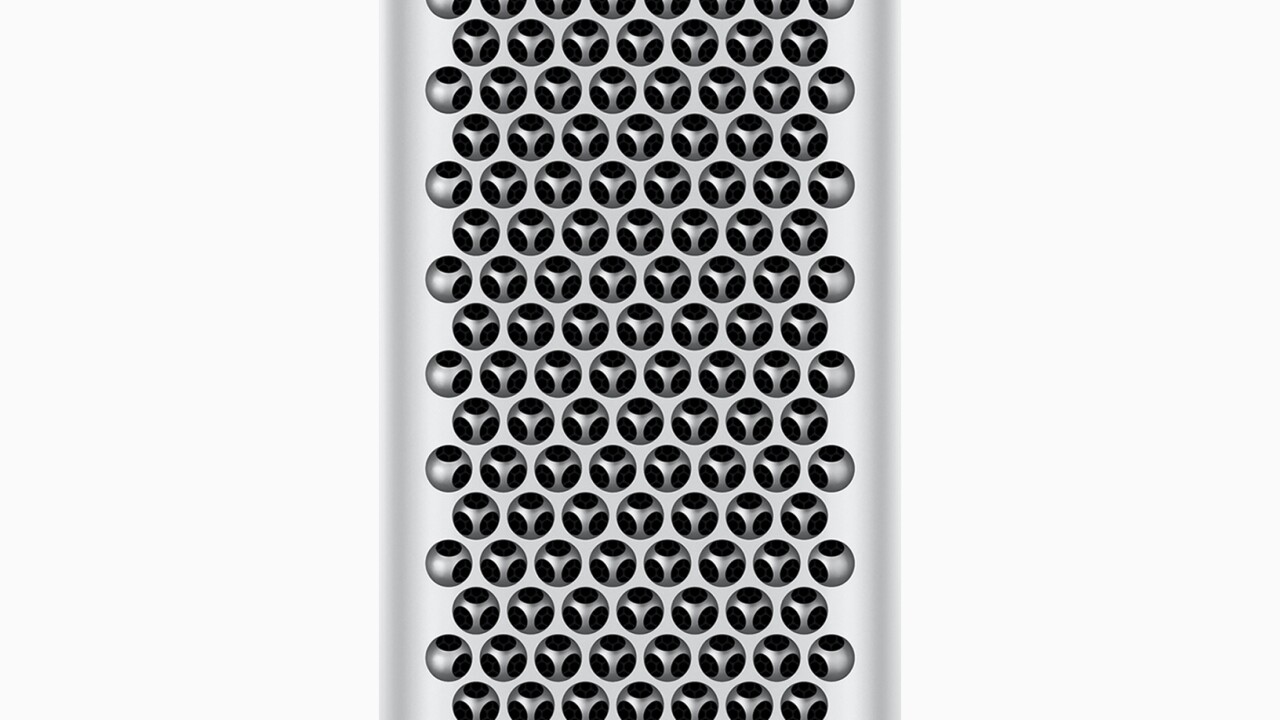 Tuesday marked the first day consumers could purchase Apple's new Mac Pro desktop computer, and it is already being scorned on social media for its price tag.

Yes, a computer on the consumer market is selling for more than most cars.

There is no word on whether solitaire comes preinstalled.

While the computer is on the consumer market, its designed for those who require "extreme performance."

The computer features some expensive upgrades, which could add thousands to final cost.

For instance, upgrading from an eight-core processor to a 28-core processor could add an additional $7,000. Upgrading the memory to the computer from 32GB to 1.5 TB adds $25,000 to the purchase price. An upgraded graphics card could cost as much as $10,800. An upgrade to the story also could add $1,400 to the price.

The Mac Pro's large price tag has prompted many to poke fun at Apple on social media.

But which is it, a Mac Pro, or a Tesla Model 3? pic.twitter.com/SFcux4wFbT

if you want Wheels for your Mac Pro tower, it'll cost you an iPad pic.twitter.com/p2hnZIXoGX

But as many have pointed out, the computer isn't designed for the typical consumer.