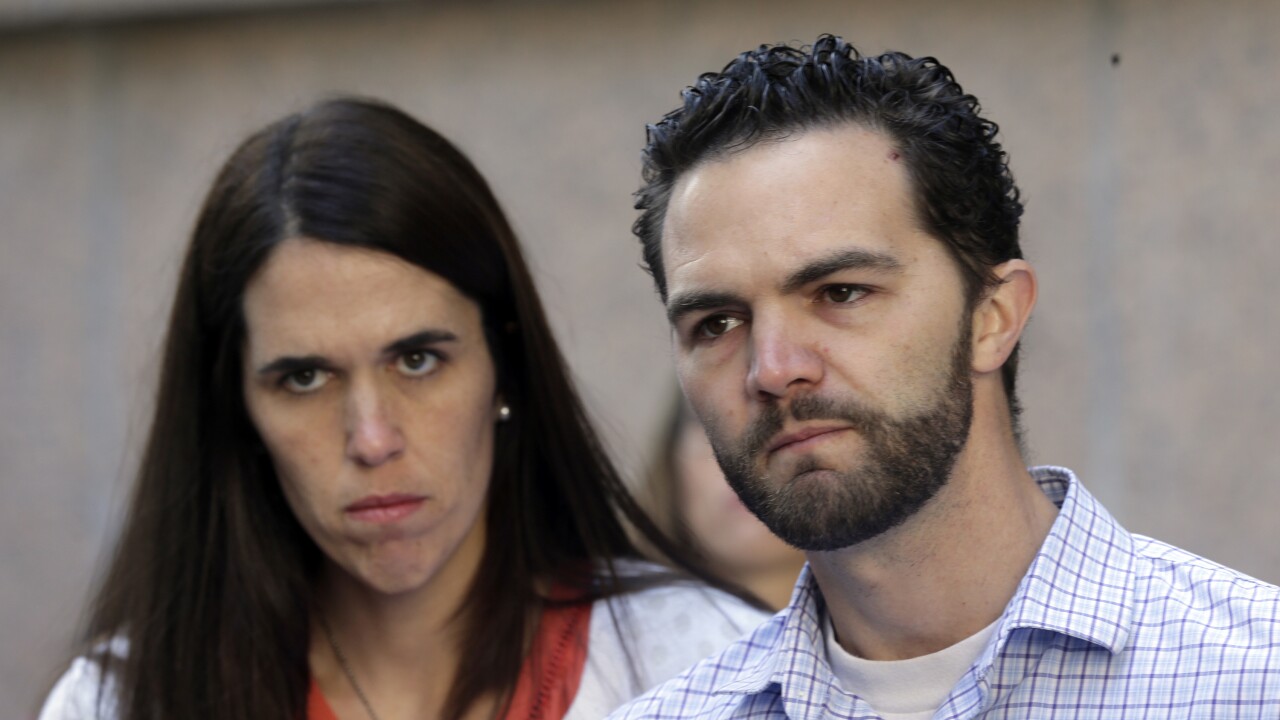 NEW ORLEANS (AP) -- The Latest on the appeal of a federal judge's ruling that the 1978 Indian Child Welfare Act is unconstitutional (all times local):

Opponents of a 1978 law governing Native American adoptions have told a federal appeals court in New Orleans that the law is an unconstitutional threat to the well-being of children and families.

A federal district judge in Texas struck down the law last year. The tribes want a three-judge panel of the 5th Circuit to overrule that judge. It's unclear when the panel will rule.

A federal district judge in Texas last year struck down the Indian Child Welfare Act. That was a victory for opponents who say it is racially motivated and unconstitutionally discriminatory. Backers of the law, including numerous tribes and the federal government, say that if the 5th U.S. Circuit Court of Appeals upholds that decision, many Native American children will be lost to their families and tribes.

Backers of the law say its definition of "Indian child" is based on tribal affiliations that are political, not racial.