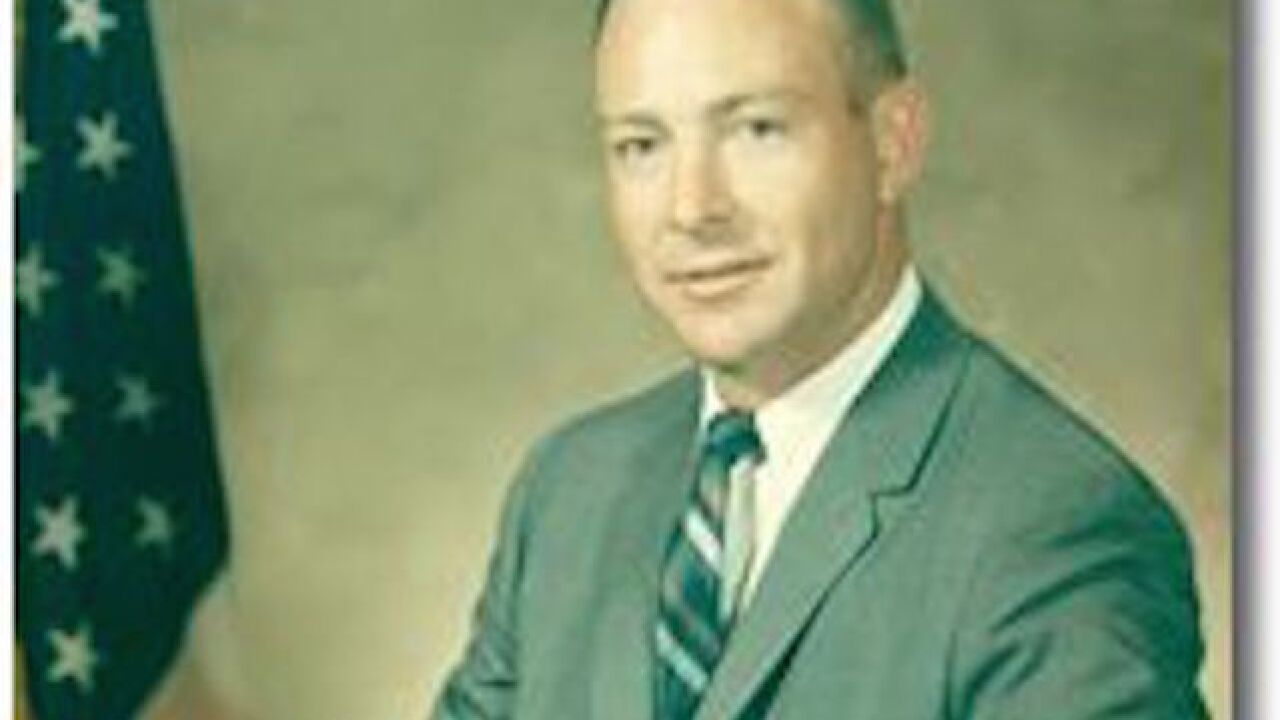 Edgar Mitchell, the sixth man to step foot on the moon, died Friday in South Florida at age 85. Mitchell was one of just 12 humans to touch the surface of the Moon.

Mitchell was a member of the Apollo 14 crew, along with Alan Shepard and Stuart Roosa, that ventured to the moon in 1971. Mitchell took two walks on the moon along with Shepard. The flight was best known for Shepard bringing a modified golf club to take a few swings on the surface of the moon.

He joined the Navy in 1952, and became an experience pilot. Mitchell began training with NASA in 1966. He served as a member of the astronaut support crew for Apollo 9 and as backup lunar module pilot for Apollo 10.

He retired from NASA and the Navy shortly after returning to Earth, in 1972.

Following his retirement from military service,  Mitchell founded the Institute of Noetic Sciences in 1973, which is a foundation organized to sponsor research in the nature of consciousness