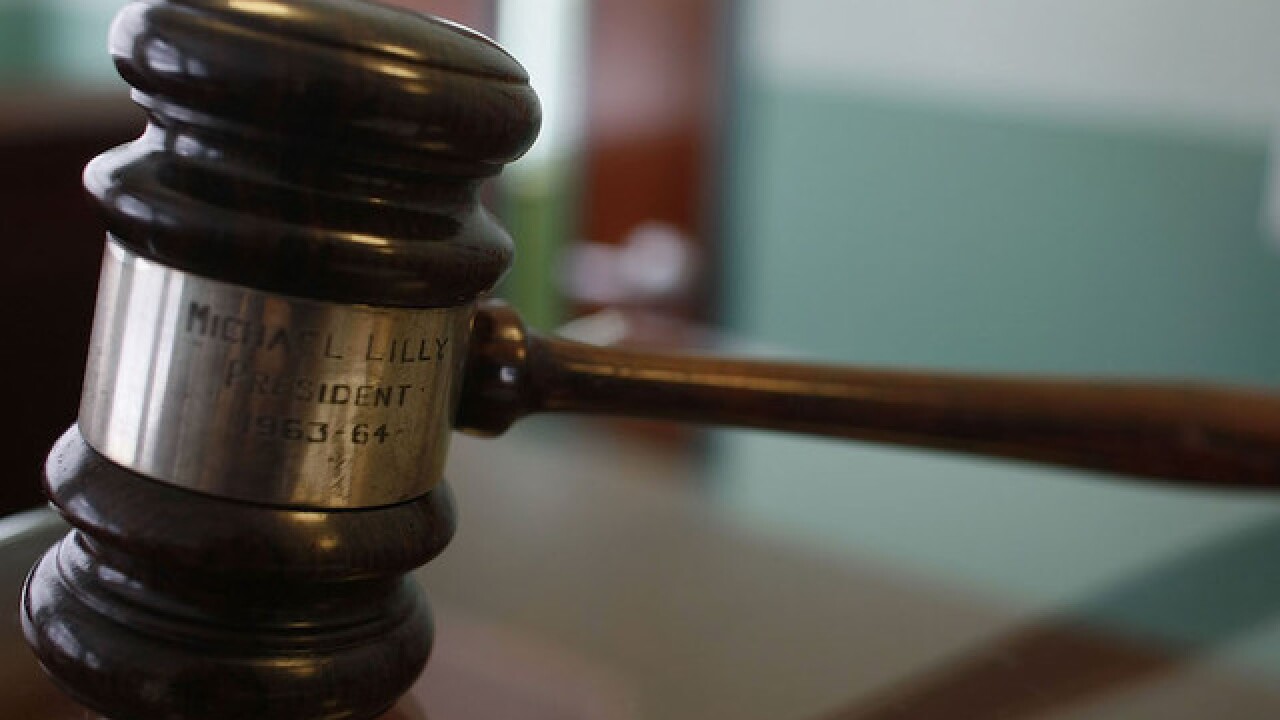 WICHITA, Kan. (AP) — A Kansas anti-abortion activist faces trial in federal court this week over a letter she sent to a Wichita physician saying someone might place an explosive under the doctor's car.
Opening statements are expected Tuesday morning in the 2011 lawsuit brought by the U.S. Department of Justice against Angel Dillard under a federal law aimed at protecting access to abortion services. The civil case highlights the federal government's heightened concerns about perceived threats to abortion providers in the wake of Dr. George Tiller's murder in Wichita.
The government has accused the Valley Center woman of sending a threatening letter to Dr. Mila Means, who was training to offer abortion services. At the time, abortions had not been openly performed in Wichita since Tiller, one of the nation's few late-term abortion providers, was fatally shot in May 2009 by anti-abortion activist Scott Roeder as the physician served as an usher at his Wichita church.
Dillard wrote in her 2011 letter that thousands of people from across the United States were scrutinizing Means' background and would know her "habits and routines."
"They know where you shop, who your friends are, what you drive, where you live," the letter said. "You will be checking under your car everyday — because maybe today is the day someone places an explosive under it."
Defense attorneys have argued that the letter is constitutionally protected speech. The 10th U.S. Circuit Court of Appeals ruled that the decision about whether the letter constituted a "true threat" should be left for a jury to decide.
"The context in this case includes Wichita's past history of violence against abortion providers, the culmination of this violence in Dr. Tiller's murder less than two years before Defendant mailed her letter, Defendant's publicized friendship with Dr. Tiller's killer, and her reported admiration of his convictions," the court panel wrote in its decision.
Means has testified that her fears were heightened after reading a news story by The Associated Press that quoted Dillard in a July 2009 interview saying she had developed a friendship with Roeder while he was in jail awaiting trial.
"With one move, (Roeder) was able ... to accomplish what we had not been able to do," Dillard said in the interview. "So he followed his convictions and I admire that."
Means eventually decided not to offer abortion services at her medical practice.
The lawsuit — filed by the Justice Department's Civil Rights Division under the Freedom of Access to Clinic Entrances Act — seeks a court order that keeps Dillard from contacting Means or coming within 250 feet of Means, her home, car or business. It also seeks damages of $5,000 to Means and a civil penalty of $15,000.
Associated Press 2016