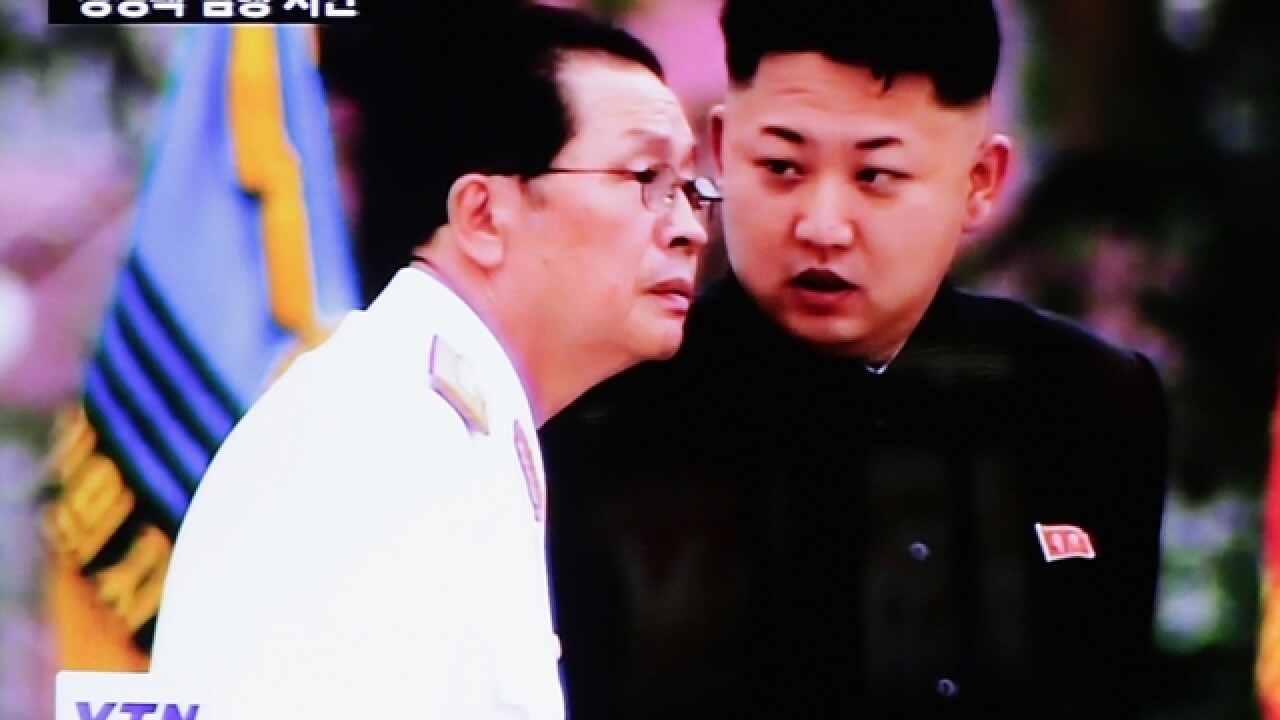 WASHINGTON (AP) — The government of North Korea has detained a U.S. citizen on suspicion of spying, CNN reported Monday.

It said a man identified as Kim Dong Chul was being held by the Pyongyang government and that authorities had accused him of engaging in spying and stealing state secrets.

In an interview with a CNN correspondent, Kim said he had traveled extensively in recent years between China and North Korea and had made some trips to South Korea as well.

In Washington, a State Department official refused to confirm the story.

The official said "speaking publicly about specific purported cases of detained Americans can complicate our tireless efforts to secure their freedom." The official spoke only on grounds of anonymity because of the sensitivity of the situation.

CNN displayed Kim's US passport and said that he had lived in China for many years, but also had resided in Fairfax, Virginia.