All employees at 3 Sonic restaurants in Ohio left their jobs together, shutting down the businesses 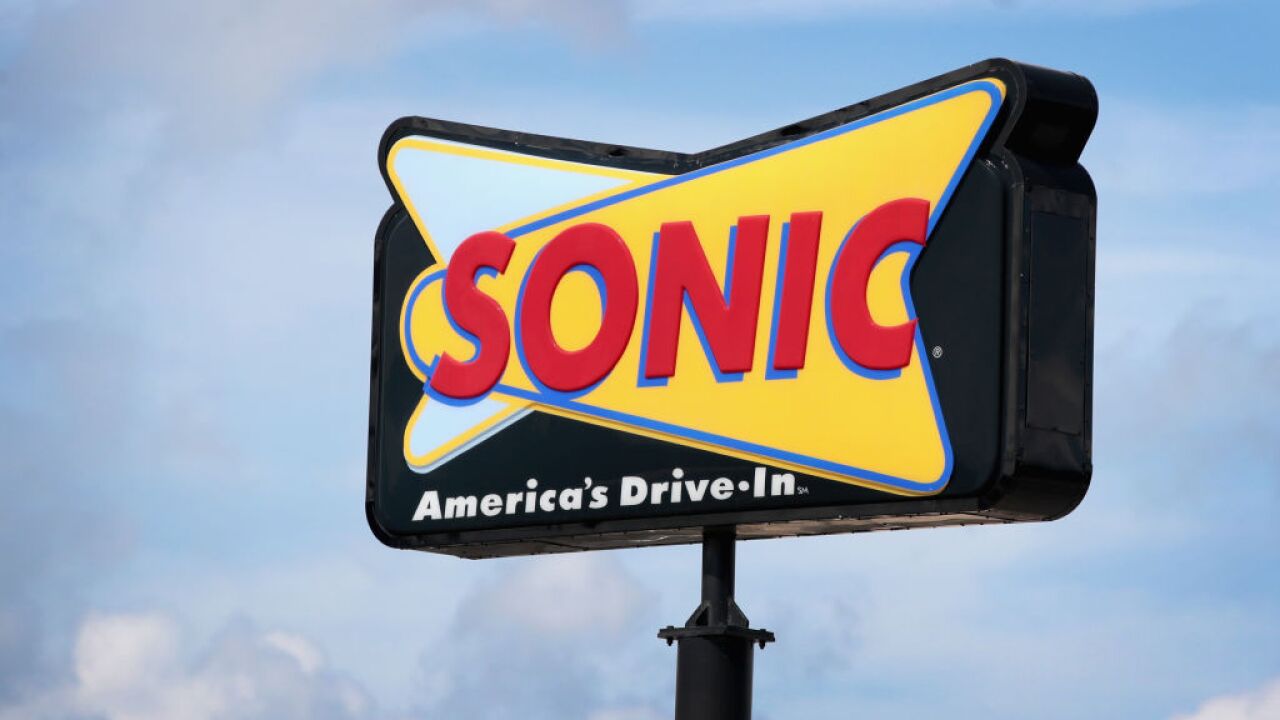 CIRCLEVILLE, Ohio — Employees frustrated with the management of a Sonic Drive-In restaurant in Circleville, Ohio closed up shop and left one day during the last week of February, posting a note for customers that said, "due to terrible management, the whole store has quit."

This didn't just happen in Circleville: Two other Ohio stores in neighboring cities with the same management joined — one in Grove City and one in Lancaster.

The sign left at the Circleville store has foul language, but it may be read online here . It is signed, "Sincerely, Ex Sonic Crew". The Lancaster Sonic's sign read, "Thank you NEXT" and included a heart, The Scioto Post reports . (That's the title of a popular Ariana Grande song.)

The Lancaster, Ohio location had a manager who sent an email to higher managers that stated "THE BREAKFAST CLUB" was leaving due to information that had been hidden from employees.

The backlash is reportedly due to a cut in pay — employees were moved from a minimum wage of $8.55 to earning $4 per hour plus tips. Reports indicate several managerial employees had been let go when the company moved from franchise ownership to corporate, and that also upset the store's workers.

The stores are now open again.