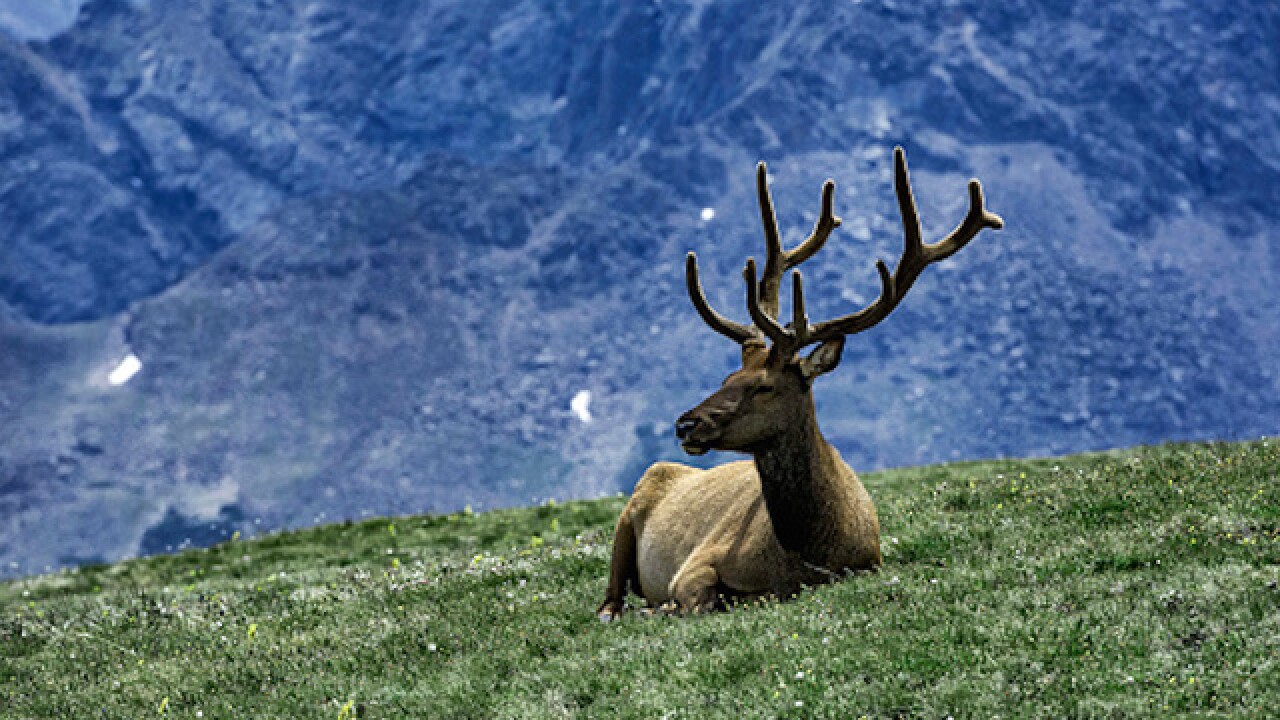 ANCHORAGE, Alaska (AP) — This might be an only-in-Alaska problem: A restaurant in Fairbanks that has told customers since 2013 it was serving reindeer tenderloin was actually giving them elk.

And now The Pump House has been fined $50,000 by the state for mislabeling the meat.

The parent company of the restaurant agreed to pay the criminal fine, donate $10,532 to three non-profit food groups and publically apologize.

Restaurant co-owner Vivian Bubbel (buh-BEL) says an advertisement with the apology ran Saturday in the Fairbanks Daily News-Miner. She says the restaurant would have no additional comment.

The state Department of Environmental Conservation investigated. An employee reported the restaurant had not served reindeer in the years he worked there and the restaurant manager confirmed the use of elk.

The menu described reindeer tenderloin as "similar to caribou and raised in Western Alaska where they are harvested by the Native people."

The meat actually came from elk in New Zealand.