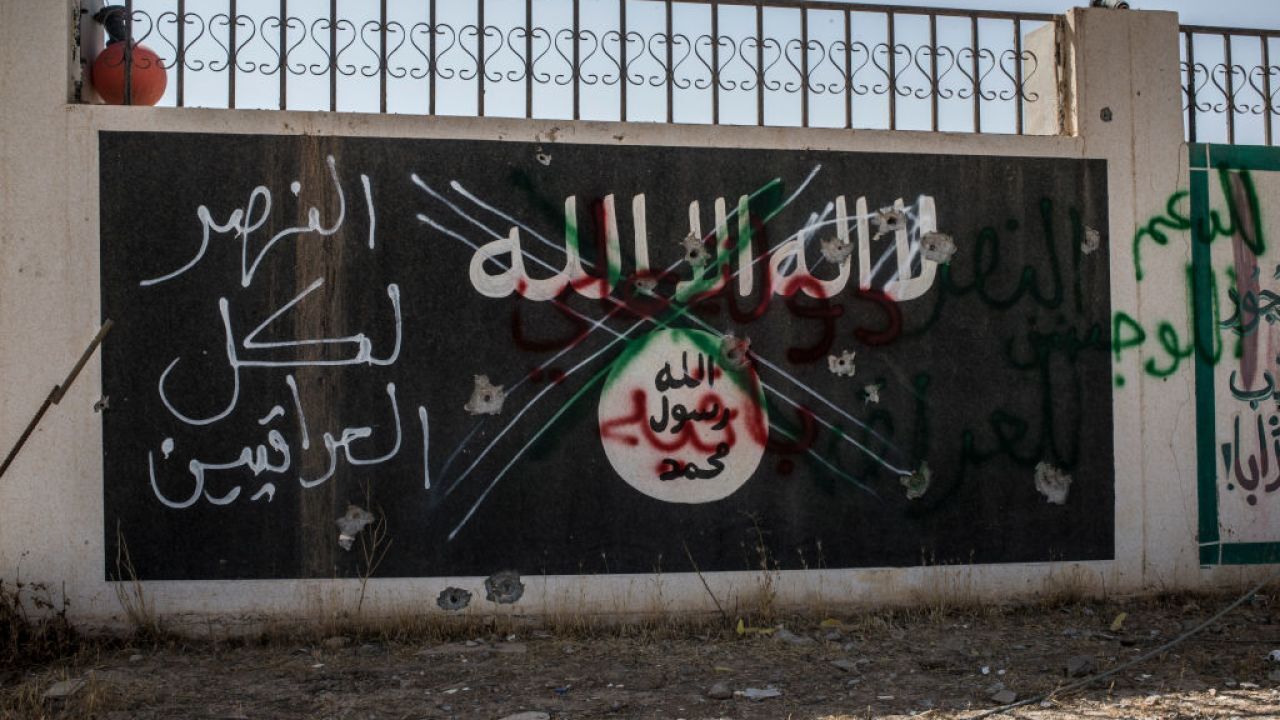 (CNN) -- The father of the Alabama woman who joined ISIS is suing the Trump administration over her US citizenship and seeking her return.

Ahmed Ali Muthana filed a lawsuit on Thursday in federal court in Washington, DC, to prevent what he calls an "unlawful attempt" by the United States to rescind his daughter's citizenship.

At age 19, Hoda Muthana, who is from Hoover, Alabama, traveled to Syria to join ISIS. Five years later, Muthana now says she regrets what she did and wants to return to the United States.

President Donald Trump tweeted Wednesday that he directed Secretary of State Mike Pompeo not to allow Muthana back into the country. Pompeo declared the same day, in a statement, that Muthana is "not a US citizen and will not be admitted into the United States. She does not have any legal basis, no valid US passport, no right to a passport, nor any visa to travel to the United States." Speaking on NBC Thursday, Pompeo confirmed the administration's position that Muthana was not a citizen because of her father's diplomatic status when she was born.

The lawsuit filed by her father "seeks injunctive relief preventing the United States government from unconstitutionally robbing (Muthana and her son) of their rights as United States citizens," according to the court document filed Thursday. He is requesting the court "find the US government has an obligation to assist in the return of its citizens from areas of armed conflict." The lawsuit was filed against Trump, Pompeo and Attorney General William Barr.

If she returns to the United States, Muthana "is prepared and willing to surrender to any charges the United States Justice Department finds appropriate and necessary," according to the lawsuit.

In a handwritten statement provided to CNN by a family representative, Muthana wrote that when she left for Syria she was a "naive, angry, and arrogant young woman."

"To say that I regret my past words, any pain that I caused my family and any concerns I would cause my country would be hard for me to really express properly," the statement reads.

Muthana's father is represented by attorneys from the Constitutional Law Center for Muslims in America, which released a statement Thursday that reads, "The Center has taken Mr. Muthana as a client because of the important constitutional issues involved, which have wide-ranging impact far beyond Ms. Muthana and her son."

"Citizenship is a core right under the Constitution, and once recognized should not be able to be unilaterally revoked by tweet -- no matter how egregious the intervening conduct may be."