After another K-pop death, spotlight turns to difficulties faced by industry's 'perfect' stars 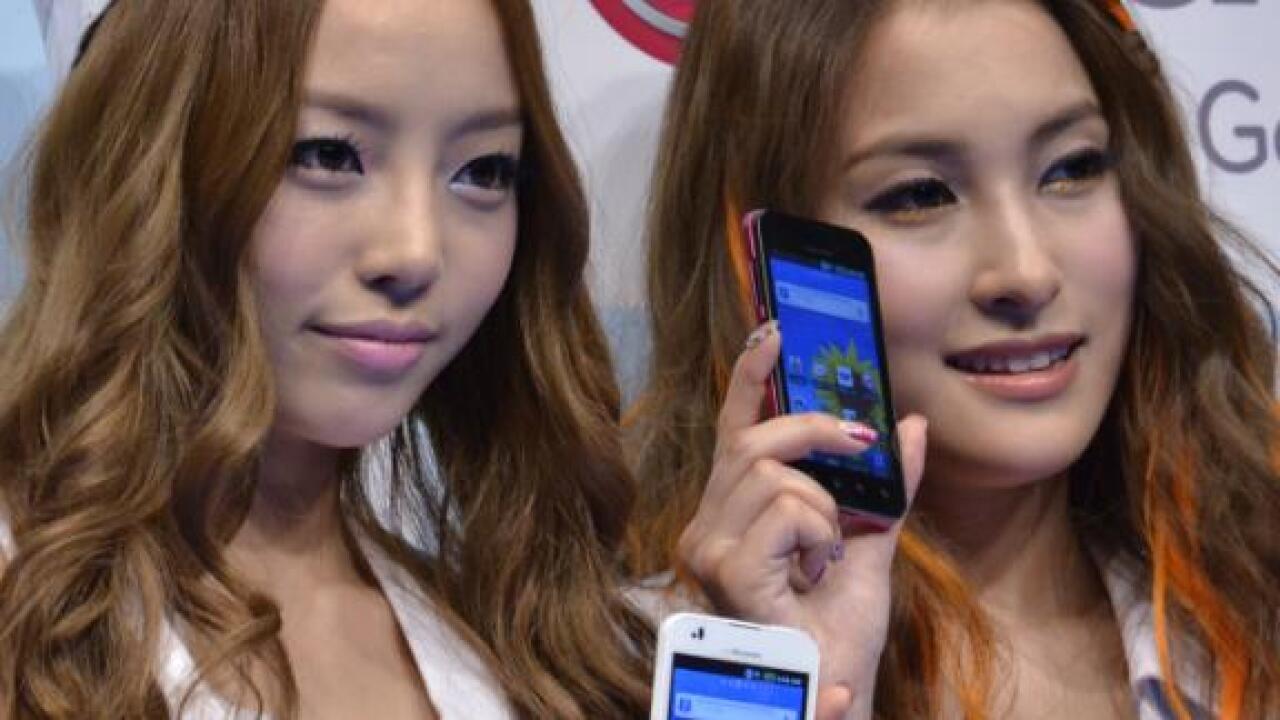 (CNN) -- In an industry where stars face immense pressure to portray themselves as the immaculate image of happiness, K-pop duo Goo Hara and Sulli appeared to be different.

Toward the end of their lives, the close friends were honest about who they were. They didn't try to adopt a persona as a perfect lover or sister. They spoke their minds. They were fallible.

Goo's death on Sunday, six weeks after Sulli's apparent suicide, left many fans angry and confused -- and reignited conversations about the issues of cyberbullying, gender violence and especially the mental well-being of celebrities living in South Korea's intense K-pop bubble.

Women in South Korea have had some success fighting for equality in what is a deeply patriarchal and male-dominated society, but they still face serious challenges unique to the country. South Korea ranks well below the global average on the 2018 Global Gender Gap Report, with major disparities in terms of wage equality and earned income for women.

Some say the fight is even more pronounced in K-pop. Yet despite working in an industry that pressures women to be perfect, Goo and Sulli tried to break the mold.

When South Korea legalized abortion this year, Sulli publicly declared that she was pro-choice. She was open about her mental health struggles, insisted women should not have to wear bras if they found them uncomfortable, and once live-streamed herself drinking alcohol without wearing a bra.

"I wanted to break that frame ... and show that it's no big deal," Sulli said on TV in June, referring to her decision to ditch her bra.

But each time Sulli posted a selfie on Instagram that showed her eschewing K-pop norms, she faced scathing criticism.

Some called her choices controversial. Others attacked her as "desperate for attention."

Sulli said she feared the online vitriol could seep into her public life, so she tried to avoid areas where she'd be filmed.

"I used to only take the small alleys, and it felt like there were cameras everywhere," Sulli said in the same TV appearance.

Goo faced challenges of her own. Her ex-boyfriend, Choi Jong-bum, was found guilty of assault and blackmail after he threatened to leak a video of them having sex.

Goo was repeatedly trolled online for appearing in the video. In June, she posted on Instagram that she would "no longer be merciful towards malicious comments," and suggested she may take legal action. In a rare admission for a K-pop celebrity, she also revealed in the same post that she was suffering from depression.

She was found unconscious in her home the previous month, only days before she was scheduled to testify in Choi's case.

Choi avoided prison with a suspended sentence in August. Goo's attorney, Moon Jin-goo, expressed deep dissatisfaction at the ruling, saying in a statement that the punishment was insufficient to deter such behavior.

"To remove from our society the type of crime Choi committed, a harsher punishment is needed," Moon said.

South Korea is undoubtedly going through a mental health crisis. The country's suicide rate last year was 26.6 per 100,000 people, almost double the US average.

Paik Jong-woo, a psychiatrist and the director of of the Korea Suicide Prevention Center, attributes part of this to social stigma. Fewer South Koreans who suffer from depression seek help than in other developed countries, studies show.

Paik says those in the entertainment industry might be especially at risk.

"Artists tend to experience emotions more vividly and because their job is being loved by the public, they cannot help but be more sensitive to public views," he said.

Paik explained that stars often cannot access mental health professionals due to fear of public shame and lack of time in their schedules. An average day for a K-pop star can be 16 hours or longer, filled with everything from dance practice to singing lessons, language class and camera training.

Stacy Nam, a K-pop producer who also does public relations work for musicians and stars, believes entertainment agencies should employ their own mental health specialists.

"Who is trained to go from a normal person to all of a sudden being loved and at the same time criticized by people all over the globe?" Nam said.

There is now concern that recent events could result in even more suicides.

Paik said that in the month after the widely publicized suicide of Korean actress Choi Jin-sil in 2008, there were almost 1,000 extra suicides compared to the previous year.

"There needs to be special attention to prevent celebrity suicides," Paik said.