After 25 years on the air, radio legend Tom Joyner signs off 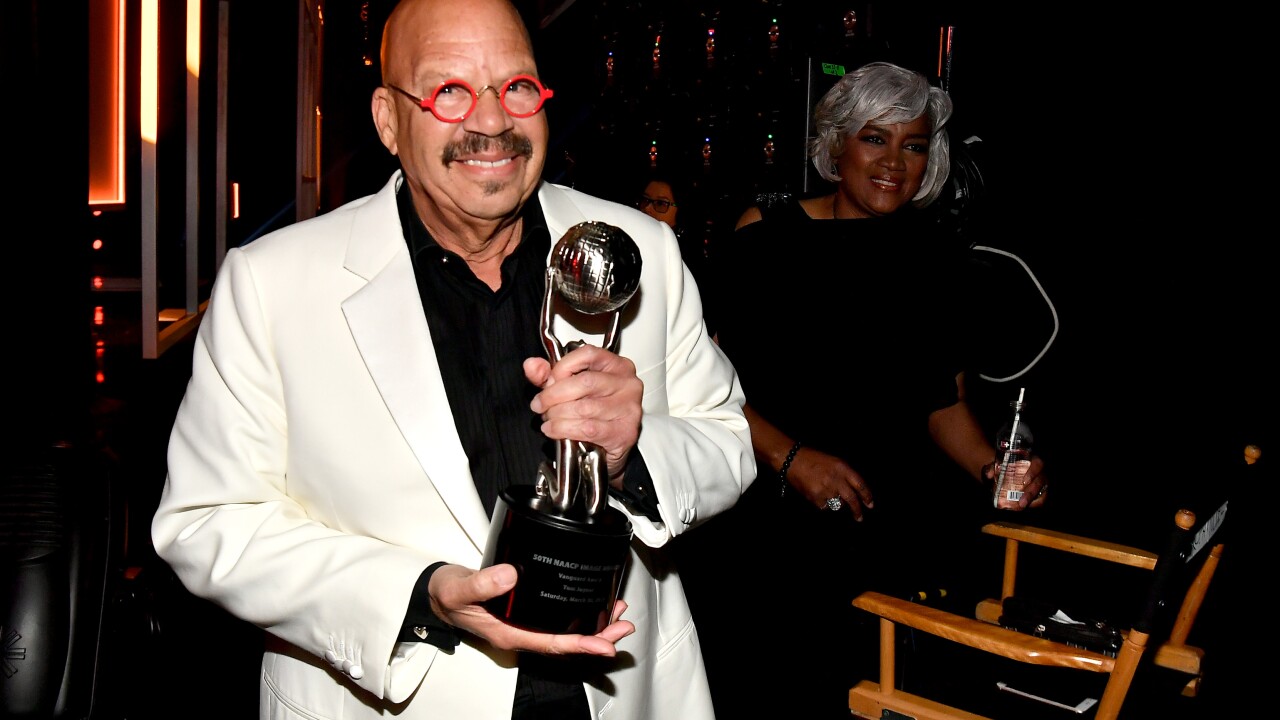 "Oh, oh, oh, it's the Tom Joyner Morning Show!" has been heard for the last time.

Tom Joyner, host of the beloved "Tom Joyner Morning Show," is signing off -- he completed his last radio show Friday morning after about 25 years. The iconic radio host, who was heard every day by millions of listeners, is retiring.

"Twenty-five years ago, there was no template for a syndicated Urban radio show and we worked hard to prove that we could successfully produce and market a national platform that would entertain, inform and empower African-American listeners," he said in a statement.

In the show's place will be "The Rickey Smiley Morning Show," a program principally on hip-hop stations that will now be moving to many of Joyner's affiliates, according to Radio Insight .

During retirement, Joyner, 70, has said he plans on devoting his time fully to his Tom Joyner Foundation, which works to provide students from historically black colleges and universities with scholarships, among other initiatives.

Since the episode aired, many took to Twitter to offer best wishes and express the significance of Joyner's show.

"It's hard to be entertaining, informative and educational without ever talking down to your audience," wrote sports journalist Bomani Jones . "Tom did that day after day for decades. I wish him and everyone who's worked on that show the best. They've done a lot for a lot of people."

"Tom Joyner is a legend and has played a critical role in building community and lifting up all voices," she tweeted. "He is Black history. It was an honor to be a guest on the @TJMShow but to also call him a friend. Enjoy retirement!"