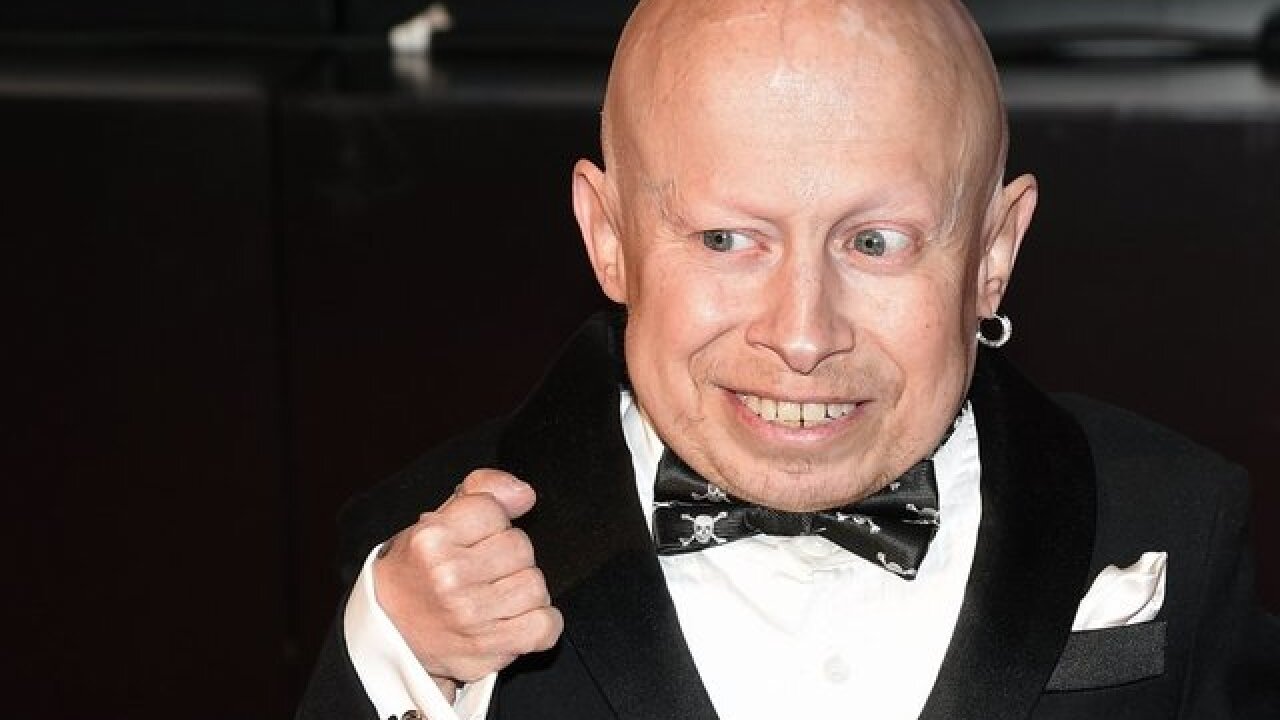 Verne Troyer, the actor who measured 32 inches in height and played Mini-me in the Austin Powers movies, died of suicide on April 3, according to a report published by the Los Angeles County Coroner on Wednesday.

On April 3, Troyer was taken from his home in north Hollywood to Van Nuys Hospital for alleged alcohol poisoning and was pronounced dead at the hospital on April 21. The next day, the authorities performed an autopsy and the cause of death remained unknown pending in an investigation.

On Wednesday, almost six months later, the coroner determined that "Troyer died from an episode of alcohol poisoning."

It is not uncommon for investigations of this kind to take so long.

When he died, the news was made known through his social networks, but the cause of his death was not immediately indicated.

According to IMDB, Troyer was casted in 58 movies and television shows.