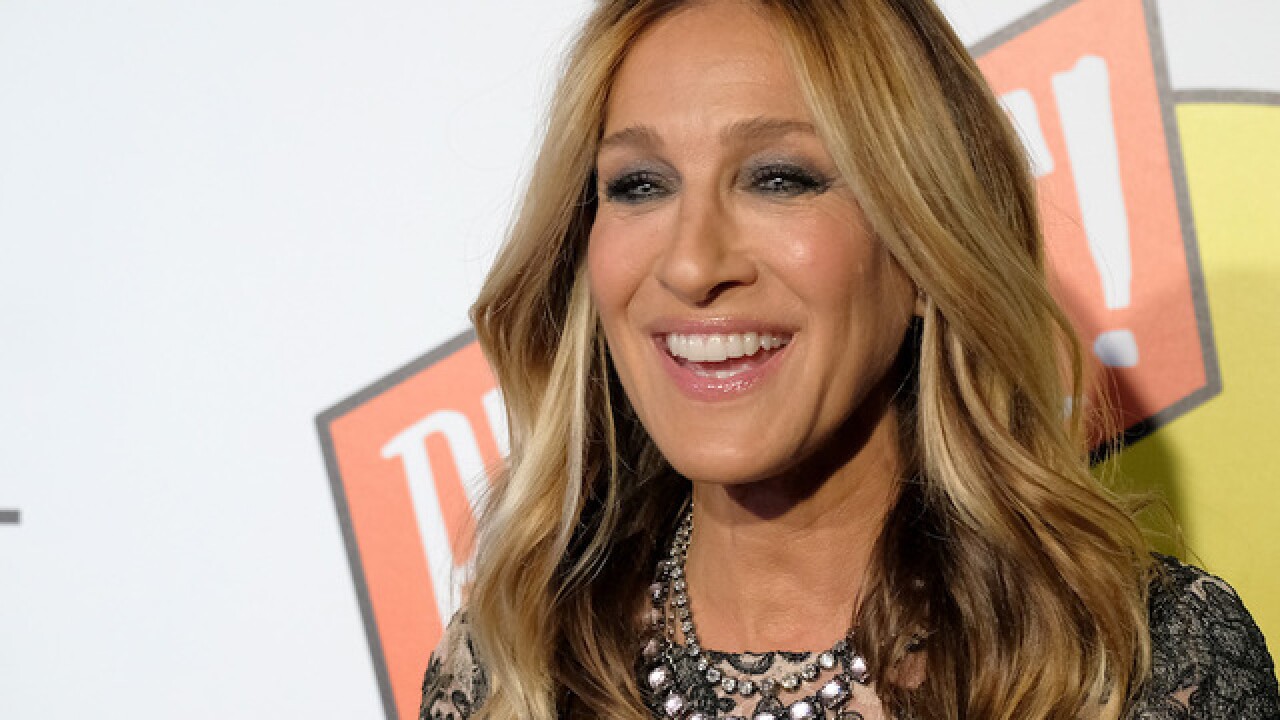 Go ahead and stomp your Manolo Blahniks in frustration.

The long-awaited "Sex and the City 3" is not happening, according to star Sarah Jessica Parker.

The actress confirmed reports that a third film had stalled in an interview Thursday with Extra as she and her husband, Matthew Broderick, made their way to the New York City Ballet Gala.

Fans have been clamoring for a new film since "Sex and the City 2" was released in 2010.

Like devotees of the hit HBO series, Parker said she was "disappointed."

"We had this beautiful, funny, heartbreaking, joyful, very relatable script and story," she said. "It's not just disappointing that we don't get to tell the story and have that experience, but more so for that audience that has been so vocal in wanting another movie."

The series, which went off the air in 2004, revolved around Parker's character, Carrie Bradshaw, and her core group of girlfriends who navigated life and love in New York. The subsequent movies were released in 2008 and 2010.