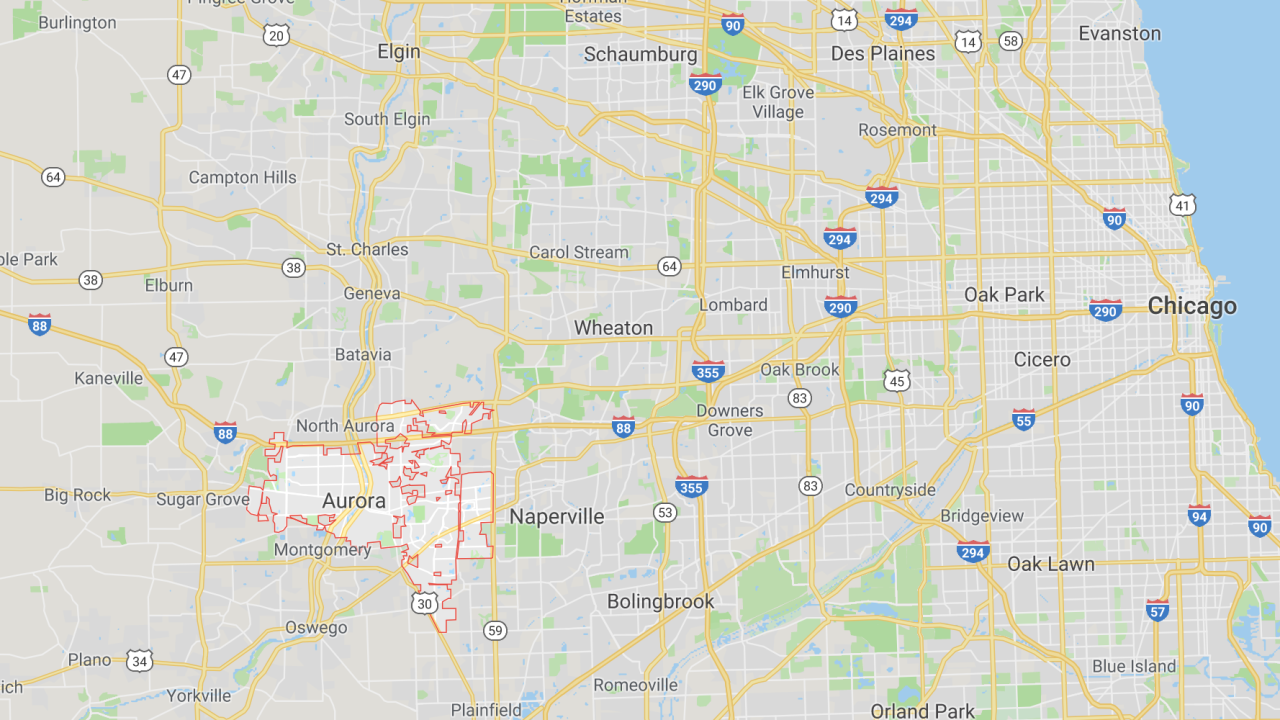 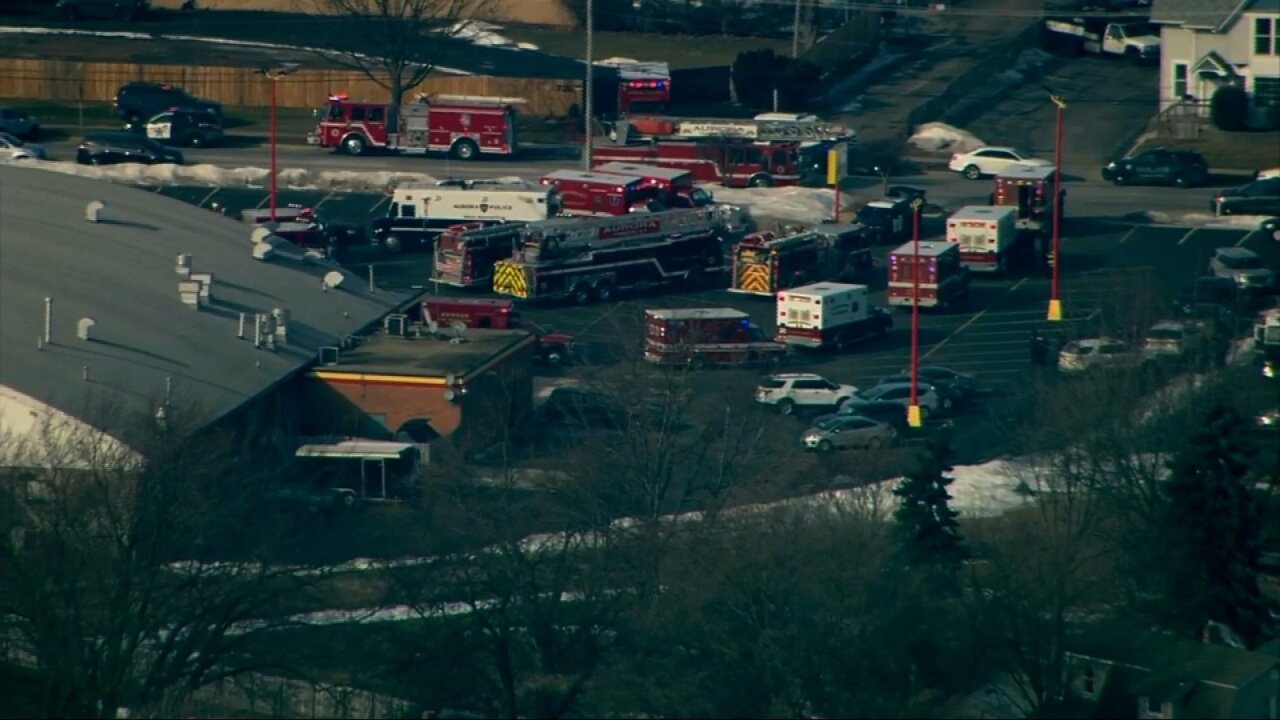 Aurora Police Chief Kristen Ziman confirmed that five civilians were killed, and five police officers were shot during a mass shooting as a manufacturing company in Aurora, Illinois Friday evening.

Ziman said officers were dispatched to the scene at 1:24 p.m. CT and were immediately fired upon. Two of the first four responding officers were shot by the gunman. The gunman went on to wound three additional officers. Two of the officers were reportedly airlifted to a trauma center for their injuries.

Ziman confirmed that all five officers had non-life threatening injuries.

"Thank you for your selfless act, thank you for running toward gunfire and putting your lives in danger to protect those inside of the business," Ziman said to the responding officers. "My heart goes out to the victims and their families who simply went to work today like any other day."

"You rushed toward danger and doing so you saved countless lives," Pritzker said.

A sixth officer was wounded with a non-gunshot injury.

The five people killed were all employees of the factory.

Ziman confirmed that the gunman was killed. Ziman identified the suspect as Gary Martin, a 45-year-old employee of the facility. Ziman said his motive was unknown.

Martin reportedly brought a handgun to work on Friday as supervisors were prepared to fire him.

The ATF said that it was involved in the investigation of the shooting.

Aurora is 40 miles west of Chicago.