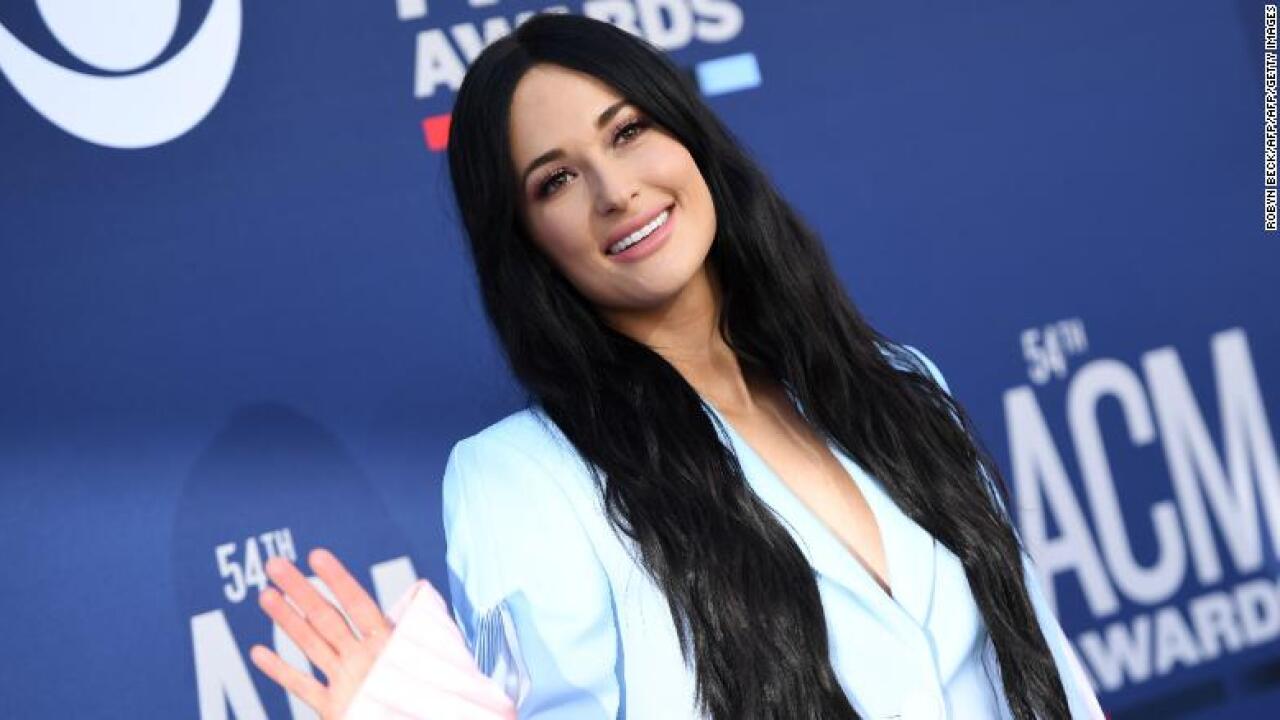 LAS VEGAS — The 54th Annual Academy of Country Music Awards on Sunday, April 7 were hosted by country music superstar Reba McEntire it was her 16th time — breaking a record.

The singer/sitcom star had jokes, and she talked about the fact it recently snowed in Las Vegas.

"It was so cold it froze us women out of entertainer of the year," she quipped.

McEntire also joked about some of the more unique duets out there, teasing that she and Cardi B would be doing a song titled, "There's No 'U' in Oklahoma and That's Okuurrrtt with Me," using the rapper's now-famous catch phrase.

"This Is Us" star Chrissy Metz made her live performance singing debut on the show with a song from her new film, "Breakthrough."

Dan + Shay were among the early winners, with the hit "Tequila" scoring song of the year. The band went on to also win single record of the year and duo of the year.

Below is a full list of nominees with winners indicated with *WINNER in bold.