A nursing student couldn't afford a car she needed to get to her two jobs. Then a stranger helped 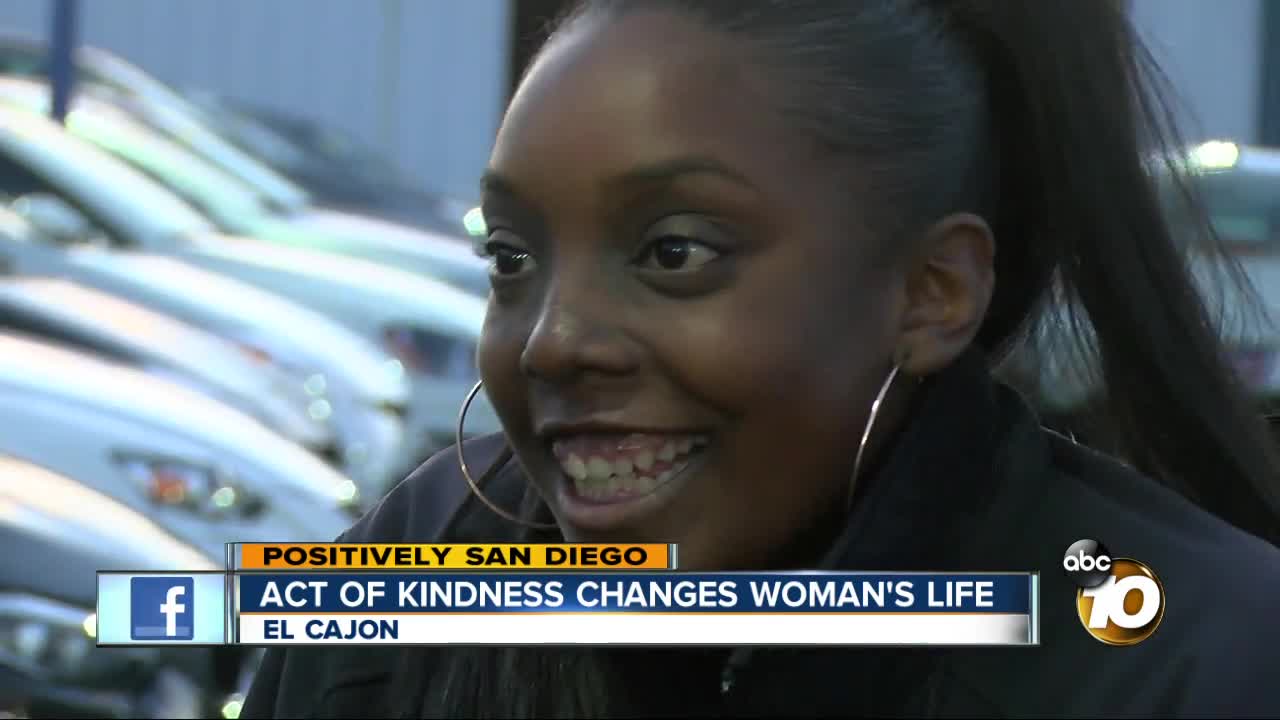 Man gifts car to stranger during trade-in at dealership 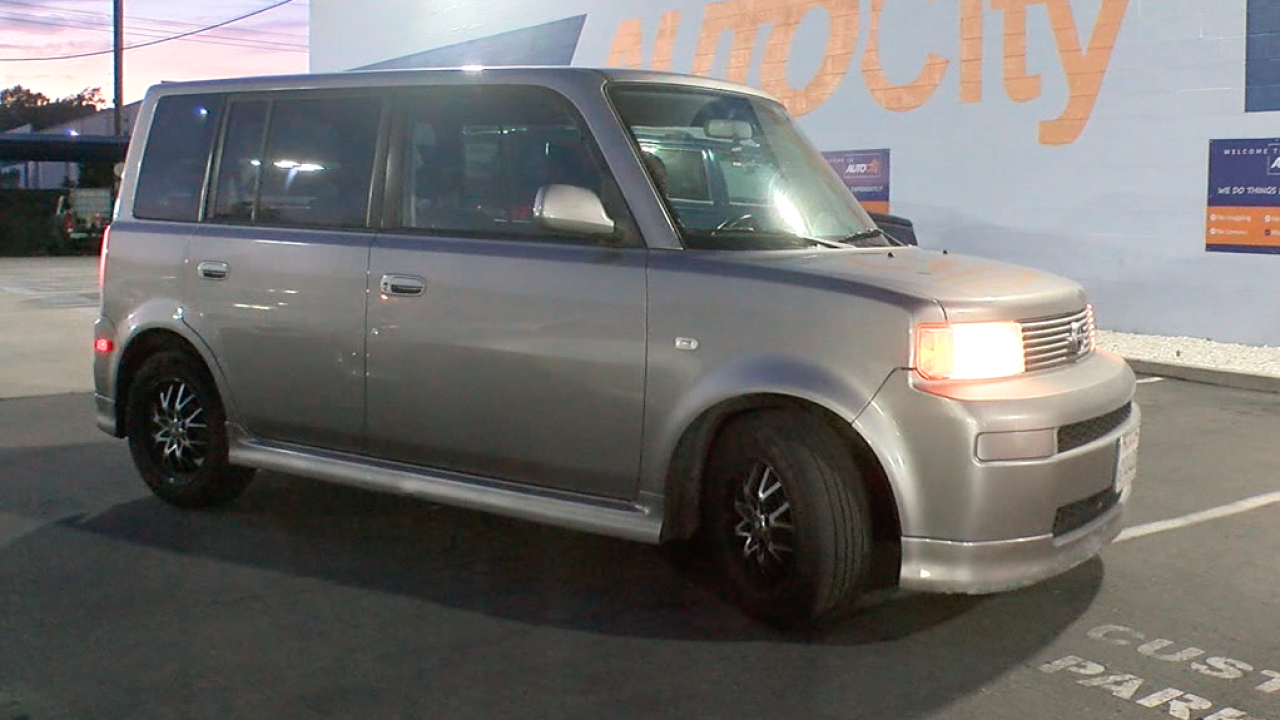 EL CAJON, Calif. — Kayla Cooper has a new car after a man overheard her conversation with a salesman not end well.

Dan Laguardia was trading in his Scion at Auto City in El Cajon, California, within earshot of Kayla’s meeting.

“I could kind of tell she wasn’t getting what she was there for,” said Laguardia.

Cooper, who works two jobs in addition to attending nursing school, says the salesman was nice but the down payment they were looking for was not, so she left Auto City crying.

“I would have to literally pull a needle out of a haystack to try to get myself a car so I could get to work,” Cooper said.

Cooper was borrowing cars from family along with friends to get to work and says she was going to lose her job if she couldn’t find a car before the end of the month. Laguardia says he was touched by what he heard so he asked the salesperson to call Cooper back to the dealership.

“The car had more value to her than it did for me trading it in,” Laguardia said.

Cooper didn’t believe the random act of kindness at first, but it was official when Laguardia signed over the car’s title to her for nothing.

“I was shaking,” said Cooper. “It’s a whole car, how can someone be so generous to give their car away?”

“That gives her a bit of a jump start in life,” said Laguardia. “Which if everybody did that for everybody else, we’d be in a much better place.”