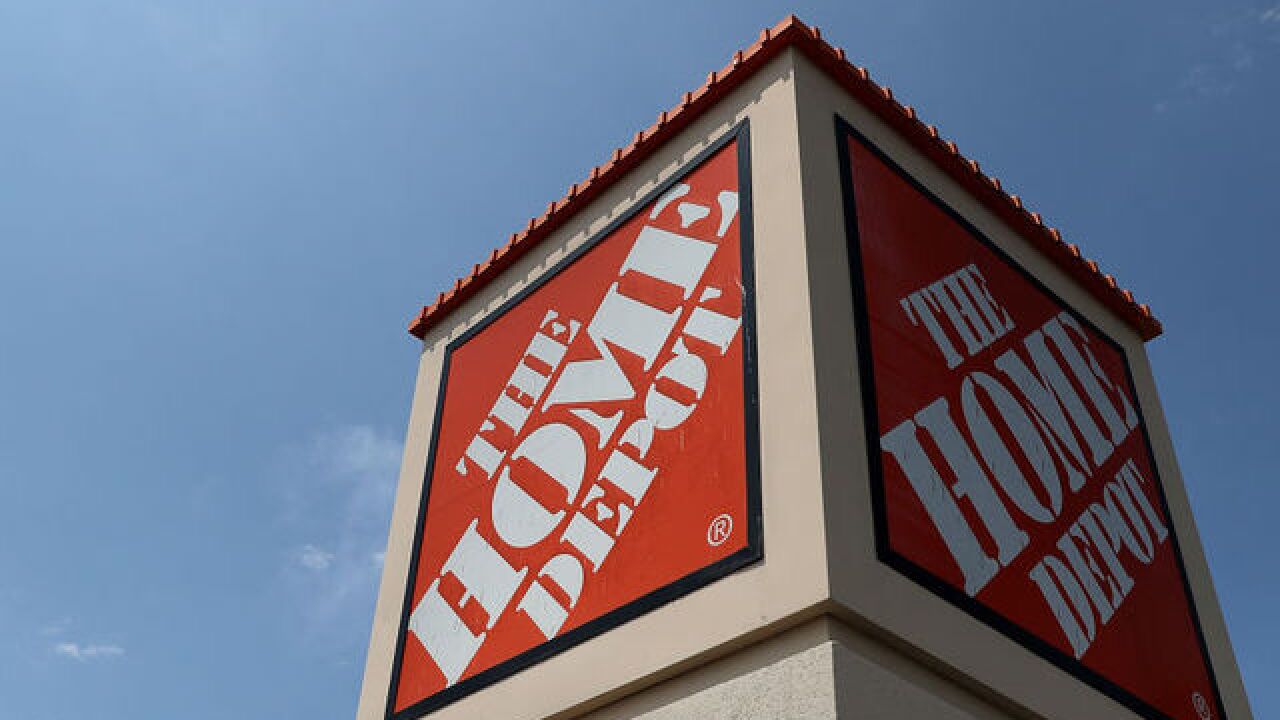 Image copyright 2018 Getty Images. All rights reserved. This material may not be published, broadcast, rewritten, or redistributed.
Justin Sullivan
<p>A sign is posted in front of a Home Depot store on August 14, 2018 in El Cerrito, California.</p>

PORT CHARLOTTE, Fla. — Susie Kelly teased her husband Doug as they played a game of rummy at Consulate Health Care, a rehabilitation center in Port Charlotte, Florida. Something they said wouldn’t be able to do if it wasn’t for Home Depot employees giving Susie CPR when she had a massive heart attack.

“This is my early Christmas present. I got my wife back,” Doug Kelly said.

Susie Kelly had a massive heart attack while riding in the car with her husband last month. He quickly pulled over to a nearby Home Depot.

“I immediately thought of the time I had before the brain damage would kick in,” he said. “Those gals at Home Depot played a large part in saving my wife’s life.”

Doug Kelly said there’s only a five to 10 minute window to save someone from major brain damage, or even death, when they have a heart attack. He said within four minutes three employees gave his wife CPR until paramedics showed up.

Susie Kelly hasn’t met the people who saved her life yet because she fell unconscious during the heart attack and then had to be placed in a coma for five days. But she said she’s grateful for their help

“I would call them three angels that work at Home Depot. I am so grateful. I’d say thank you … it’s not enough,” she said.

And when she made it to the hospital, Doug Kelly said doctors told him her chances of survival were slim.

“The first night back at Englewood Hospital, have to tell you what that was like. The resident doctor put his arm around me and said, 'Doug, I feel bad for you. It don’t look good,' ” he said.

He said if her angels didn’t move as quickly as they did, she wouldn’t be alive.

Susie Kelly, now into her 60s, has been dealing with heart problems since she was 20 years old. She said this was her third heart attack. But since this one was massive, it could’ve taken her life.

Doug Kelly said he has a simple thank you for the employees who saved his wife.

“You’ve given me a second chance with this gal,” he said as his wife wiped a tear away.

They plan to return to Home Depot to personally thank the employees when Susie Kelly gets out of rehab. They said she should be home in time for Christmas.