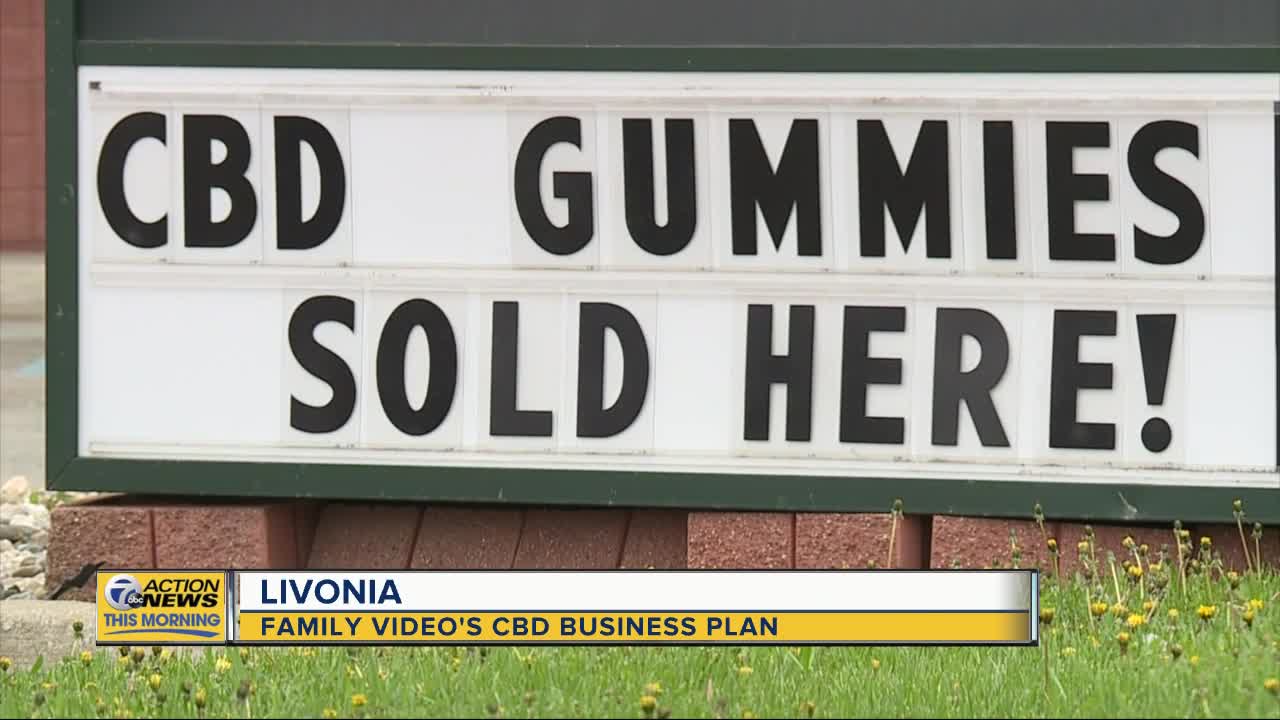 Family Video is one of the last surviving video stores in the country. They are trying a new tactic to bring people into the store: selling CBD products.

DETROIT — Family Video is one of the last surviving video stores in the country. And they're trying a new tactic to bring people into the store: selling CBD products.

Gardner says the owner of Family Video, Keith Hoogland, tried CBD balm to help with his tennis elbow. It worked so well for him, he wanted to share the benefits of CBD products with Family Video customers.

CBD, or cannabidiol, is the non-psychoactive ingredient of cannabis plants and can be extracted from the two strains of cannabis, both hemp and marijuana. CBD oil has been found in lotions, creams and food. And although the only CBD products officially approved by the US Food and Drug Administration is a prescription oil called Epidiolex, proponents say it can have many health benefits for humans and pets.

“Some other CBD products have traces of THC in it, and then you’ll fail drug tests. So, taking ours, it’s just 100 percent THC-free,” Gardner said.

He says people are coming in not only for the CBD, but to pick up a movie, giving people a sense of nostalgia.

“People kind of forget that we are even here sometimes I think or even a young generation doesn’t come in here sometimes. This is bringing everyone in and they are realizing 'wait a second, this is really cool in here and I miss it from my childhood,' ” he said.

Out of 650 video stores nationwide , around 300 are stocked with CBD products.