71 people overdosed in the same Connecticut park on Wednesday 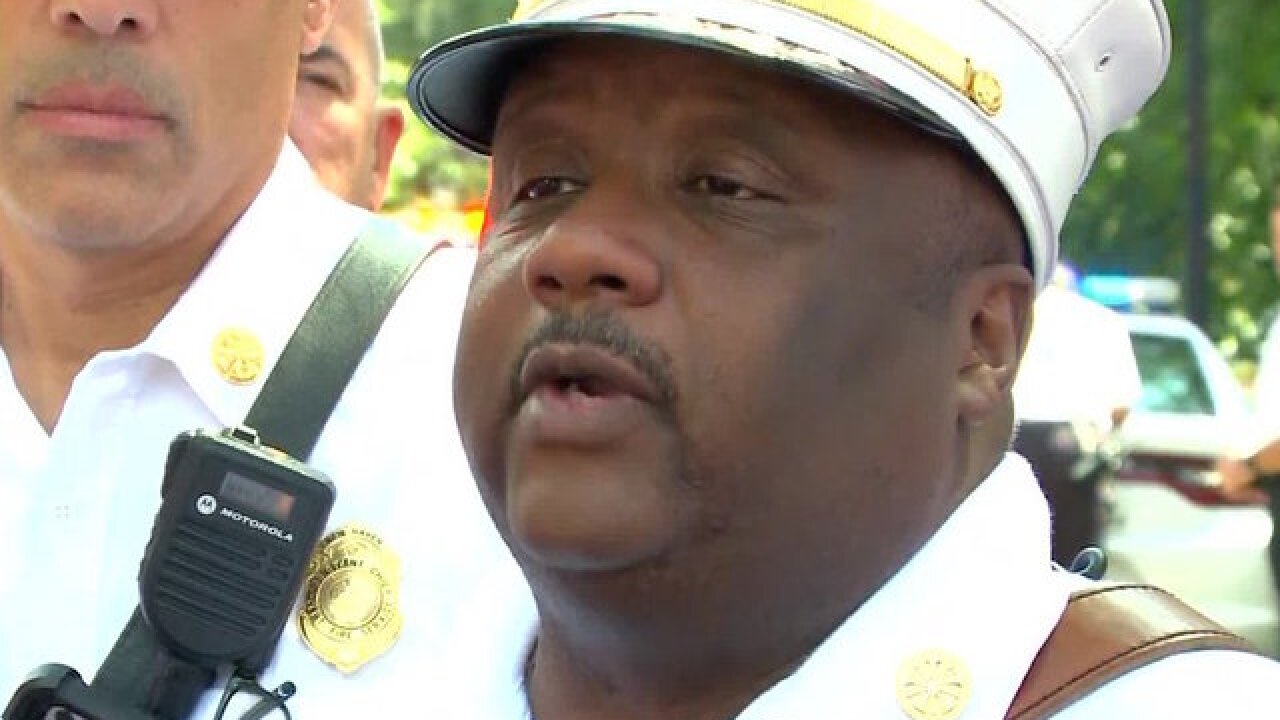 As New Haven, Connecticut, Fire Chief John Alston Jr. spoke to reporters about a spate of drug overdoses on Wednesday, he heard shouting coming from behind him.

"We're getting another call of a person," Alston said.

He quickly helped coordinate the response, and then returned to the microphone.

That scene came on the same day that as many as 71 people in the area of New Haven Green were believed to have overdosed on some form of K2, according to New Haven police spokesman Officer David Hartman.

New Haven Green is a large park and recreation area in the city's downtown.

New Haven police said one person is in custody.

Rick Fontana, director of Emergency Operations for New Haven, said the patients had symptoms of increased heart rates, decreased respiratory rates and a lot of vomiting. Some people were unconscious, others were semi-conscious.

No one has died, but two individuals are considered to be in serious, life-threatening condition. Some individuals who were released from the hospital needed to be treated a second time for an additional apparent overdose, Fontana said.

K2 is a synthetic cannabinoid related to marijuana that is frequently laced with other drugs, said Dr. Sandy Bogucki of the Yale School of Public Health.

In two cases, Narcan was not effective in the field, but a high dose of Narcan at the hospital was effective in combating the overdose effects. Authorities confirm the substance was synthetic cannabis and that other drugs weren't involved in the substance.

The response from emergency responders has been "tremendous," Fontana said.

He said authorities have been treating and sometimes transporting six or seven people at one time and the actions of first responders have been "lifesaving."

"We hope this is coming to an end, but it's too early to tell."