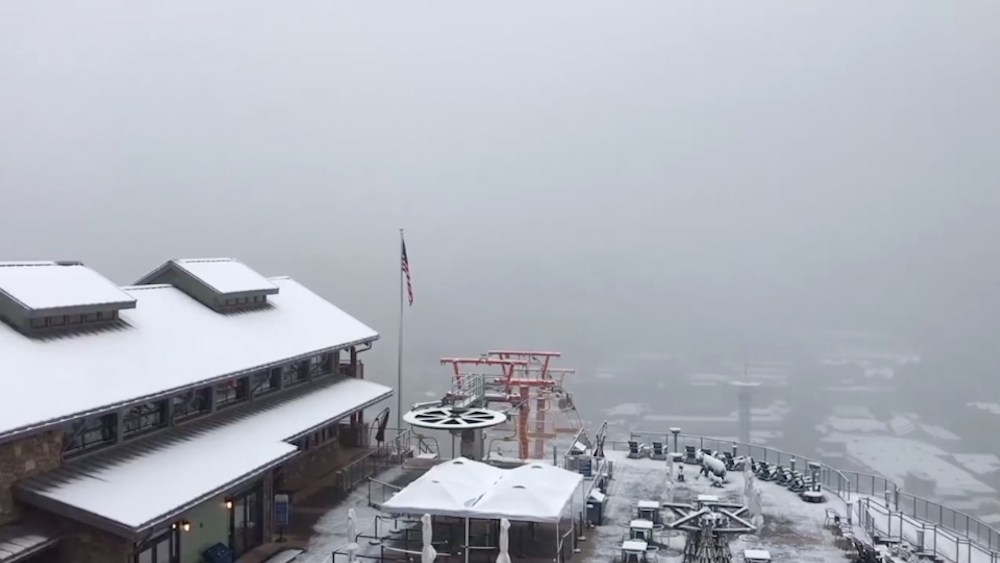 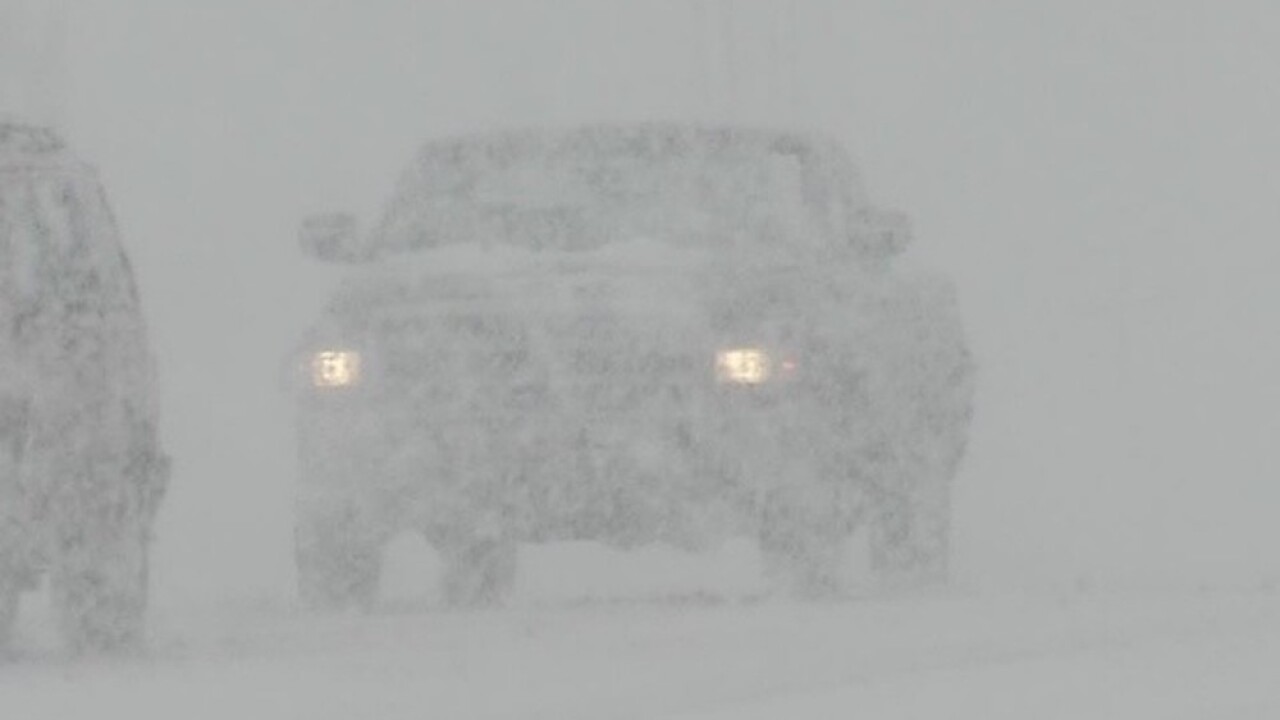 Think of it as January in November.

A blast of Arctic air is sweeping the eastern two-thirds of the United States, moving millions to bundle up against below-freezing temperatures much earlier than usual and putting people as far south as Texas at risk for snow and ice.

About 70% of the US population is expected to see temperatures at or below freezing by Wednesday morning, and hundreds of records are expected to fall with temperatures generally 20 to 40 degrees below normal.

Travel could be tricky especially in 15 states from Texas to New England, where snow and ice could accumulate Tuesday. Elsewhere, parts of the Deep South are under freeze watches, warnings or advisories, including South Texas and the Florida Panhandle.

Snow has fallen over the past day from the Midwest into the Northeast, with more on the way. Even Gatlinburg in eastern Tennessee received at least 1 inch of snow by early Tuesday -- Gatlinburg's SkyLift Park posted video of snow covering North America's largest pedestrian suspension bridge.

In the Northeast, cities including New York, Philadelphia and Washington started out with rain Tuesday morning but could end the day with snow.

A snapshot of how fast and far temperatures are dropping:

• New York City is expected to be around freezing by Tuesday evening, after temperatures in the mid-50s Tuesday morning.

• Nashville, Tennessee, was at 23 degrees Tuesday morning with a wind chill of 10, after a high of 63 the day before.

• Brownsville , Texas, had temperatures in the upper 30s Tuesday morning, a day after reaching a high of 84.

• Northern Minnesota had temperatures below zero on Tuesday morning.

Snow could challenge travelers in the Midwest and Northeast

Snow and ice already have caused issues for flights.

More than 1,200 flights were canceled Monday at Chicago's O'Hare airport. That morning, an American Eagle flight slid off the runway . At the time, there was light snow with visibility of less than a mile, wind gusts of 30 mph and a temperature of 23 Fahrenheit.

By noon ET Tuesday, more than 2,200 US flights had been delayed, including more than 300 starting from or destined for O'Hare, according to FlightAware.com .

Parts of the Great Lakes have picked up more than 1 foot of lake effect snow since Monday, and more is expected to fall in the region Tuesday.

Schools were closing or issuing delays Tuesday. Across the Northeast, more than 70 schools in Vermont, New Hampshire and New York state canceled classes due to the snow, according to Vermont Public Radio .

In Texas, several schools announced delays and the Texas Department of Transportation spokesman Rick Dailey says they will be monitoring road and weather conditions throughout the night, CNN affiliate KRIS reported.