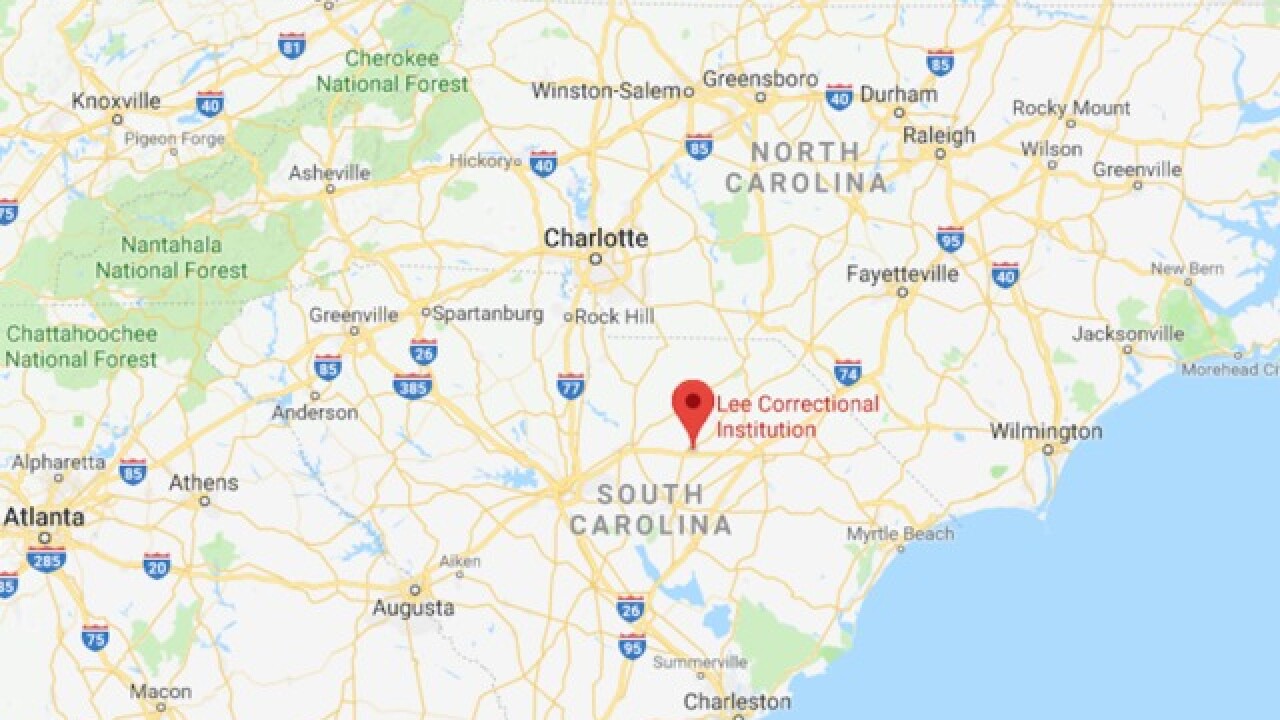 Seven inmates were killed and 17 others were injured overnight at a South Carolina prison -- the fourth deadly incident at the facility in the past 10 months.

No officers were injured in the latest fracas at Lee Correctional Institution in Bishopville, said Jeffrey Taillon, spokesman for the South Carolina Department of Corrections.

No other details were given about what led to the fights.

Lee Correctional Institution, a maximum-security prison for men , has been the site of several other violent and deadly outbreaks this past year, CNN affiliate WACH reported.

Last month, inmates reportedly overpowered an officer for more than an hour and took control of one side of a housing unit.

In February, inmate Robert Odell Brown was killed by another inmate at Lee Correctional Institution.

Last November, another dispute between two prisoners led to the stabbing death of inmate Larry Rainey.