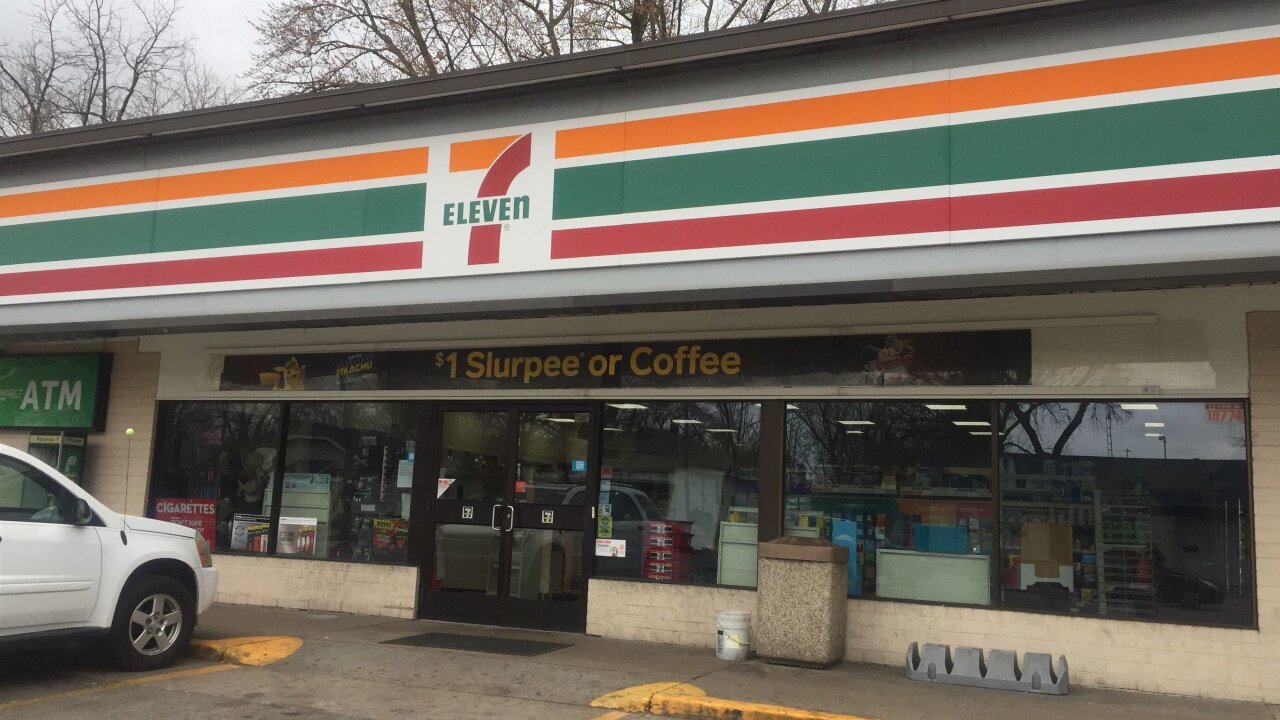 Neera Singh/Neera Singh
The owner of this Toledo, Ohio, 7-Eleven gave a hungry shoplifter food instead of calling the cops.

(CNN) -- A 7-Eleven store owner was working in the back office when an employee alerted him to a possible shoplifter.

Via the store's security cameras, Jitendra Singh watched as a teen slyly pocketed items such as gum and candy.

By the time Singh went into the main store area, the shoplifter was at the counter paying for a few items.

"I asked him, 'Take out whatever you have in your pocket,' so he took out one of the items," Singh told CNN.

But Singh knew the teen had taken more. He told the boy to empty the rest of his pockets or he'd have to call the cops.

When the store owner asked why he was stealing the merchandise, the teen said it was because he and his younger brother were hungry.

At this point, an employee had a 911 operator on the phone -- but Singh told him to hang up.

"I said, 'Well that's not food. You're stealing gum and candies. That's just something for munching,'" Singh said. "I said, 'If you're hungry, ask me. I'll give you food.'"

Singh, who has owned the 7-Eleven in Toledo, Ohio, for five years, said his store offers pizza, chicken wings, taquitos, nachos and sandwiches -- all of which make for a much better meal.

The store owner understood why the teen was stealing

The store owner decided not to report the boy to the police. Instead, Singh gave him some real food and sent him on his way Saturday night.

"When he said, 'I'm hungry and that's why I'm stealing,' I said OK, he has some genuine problem. He's not a thief who's going and stealing stuff and selling it," Singh said.

He didn't want the boy's life to be ruined for trying to feed himself and his family.

"At least (he) won't go to jail," Singh said. "Once you go to jail, you'll have a criminal record later in life. You're not going to be able to get any good job or anything."

Customers are praising his generosity

A customer who witnessed the incident posted about it on Facebook. The post has resonated with thousands of people, garnering more than 1,600 shares and 3,700 likes.

Singh said he didn't expect his good deed to impact so many people.

"Customers are now coming back and saying, 'You're a good guy and you did a good thing,'" Singh said. "For me, it was not a big deal. ... I did what any normal human being would've done in that situation."