5 things to know about Disney+ 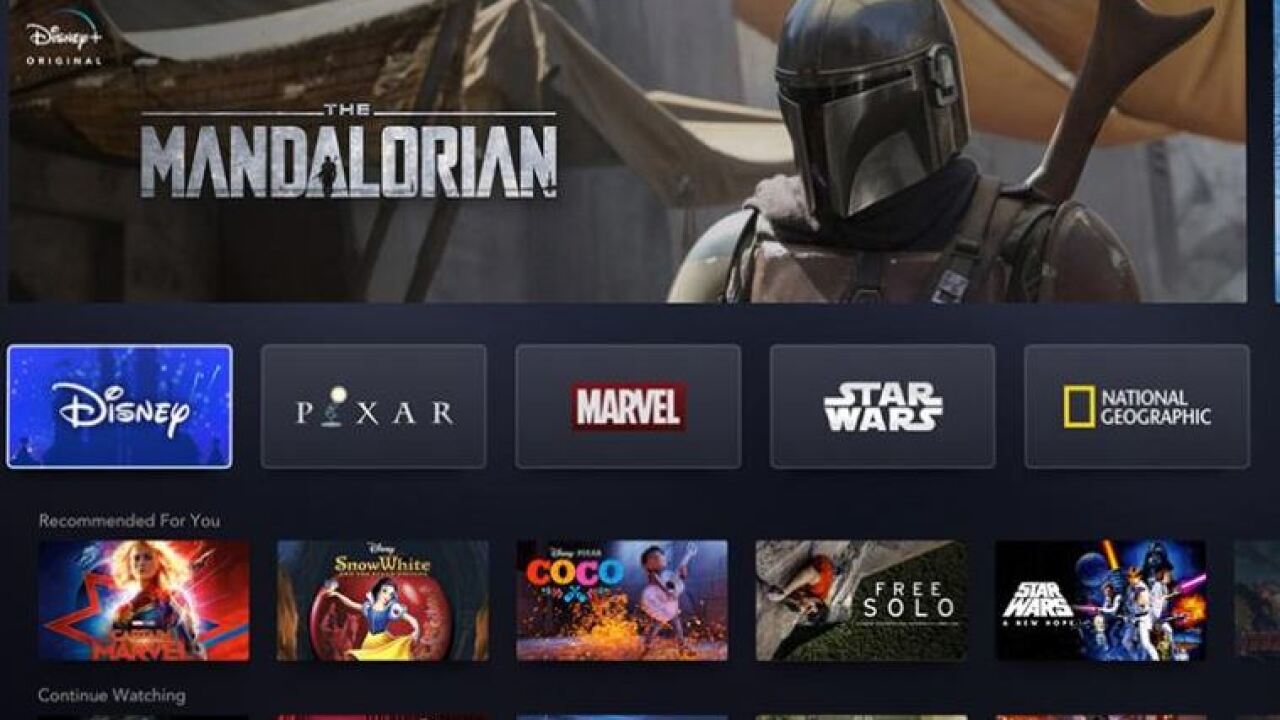 (CNN) -- Disney laid out its streaming strategy on Thursday in a nearly three-hour presentation during its Investor Day in Burbank, California.

Disney's executives introduced the world to Disney+ and exclusive new content on the service, including its "Star Wars" series, "The Mandalorian."

Disney packed a lot into those three hours. Here are the five most important things to know about Disney+:

It will be the exclusive home for streaming Marvel, "Star Wars," Disney Animation and Pixar for relatively cheap: Disney+ will cost half of what Netflix charges for its standard plan.

2. The Disney+ homepage looks awfully familiar: Disney gave investors a look at the interface of its new service and it sure looked a lot like the homepages of Apple TV or Netflix.

At the top of the Disney+ homepage is the "hero carousel," a section that will host Disney+ originals, films and series. "Brand areas," little boxes that say "Pixar" or "Marvel" on them, populate the Disney+ homepage below that. When you hover over the Disney box, fireworks go off behind the iconic Disney castle. The whole page is a grid of brands and content.

One of Netflix's greatest benefits is its ease of use, and Disney is hoping to follow in those footsteps. The Disney+ homepage shows subscribers everything Disney owns, reminding them that Disney is the only place to watch it all.

3. A Disney streaming bundle may be the next step: Disney's streaming brand is bigger than just its new service. Disney also owns ESPN+ and a controlling stake in Hulu.

Kevin Mayer, the chairman of Disney's Direct-to-Consumer unit, told investors that it was "likely" that Disney will eventually bundle its streaming services together for a "discounted price."

4. Content is the king of Disney's magic kingdom: Disney knows that its brands and content are its biggest selling point to potential subscribers.

Disney+ will also be the exclusive home to 30 seasons of "The Simpsons" -- TV's longest running prime time scripted series.

5. Disney+ will hit the ground running: Disney is not wasting any time. The company said it will release "more than 25 original series and 10 original films, documentaries and specials" in the first year of Disney+. Many series and films like "The Mandalorian," "High School Musical: The Musical: The Series" and "Lady & The Tramp" will be ready on day one.

The service will have a collection of more than 7,500 television episodes and 500 films.

"Disney+ marks a bold step forward in an exciting new era for our company -- one in which consumers will have a direct connection to the incredible array of creative content that is The Walt Disney Company's hallmark," Disney CEO Bob Iger said in a statement.