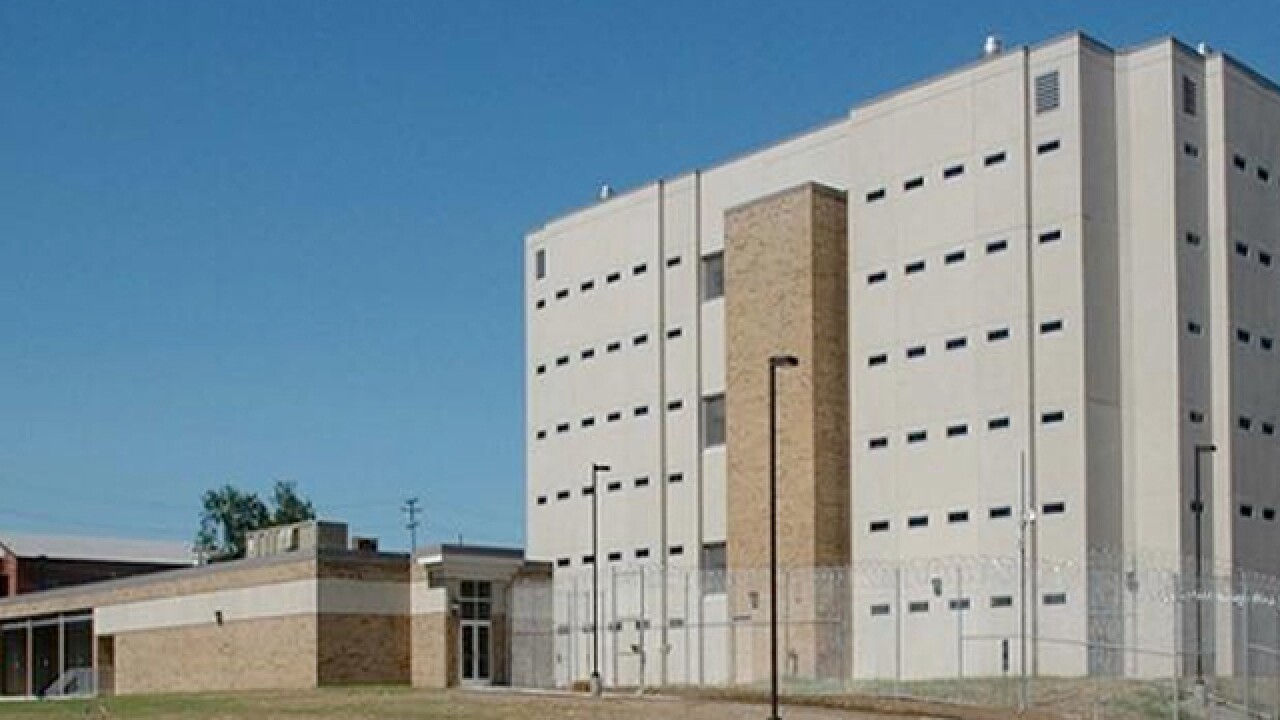 The drugs were somehow smuggled into the jail. The five inmates were hospitalized, according to reports on Monday.

Also, nursing staff at the jail complained of exposure symptoms and needed treatment. Parts of the jail were being cleaned and decontaminated.

Reports stated an inmate was brought into the jail Sunday for a violation of community corrections. Monday morning, she was placed in her cell, and around 6 a.m. other inmates began to show signs of respiratory distress.

Authorities said it's believed those who were taken to the hospital voluntarily shared whatever substance was brought into the jail.

Hospital staff told officials none of the inmates were at risk of death. The investigation remained ongoing.