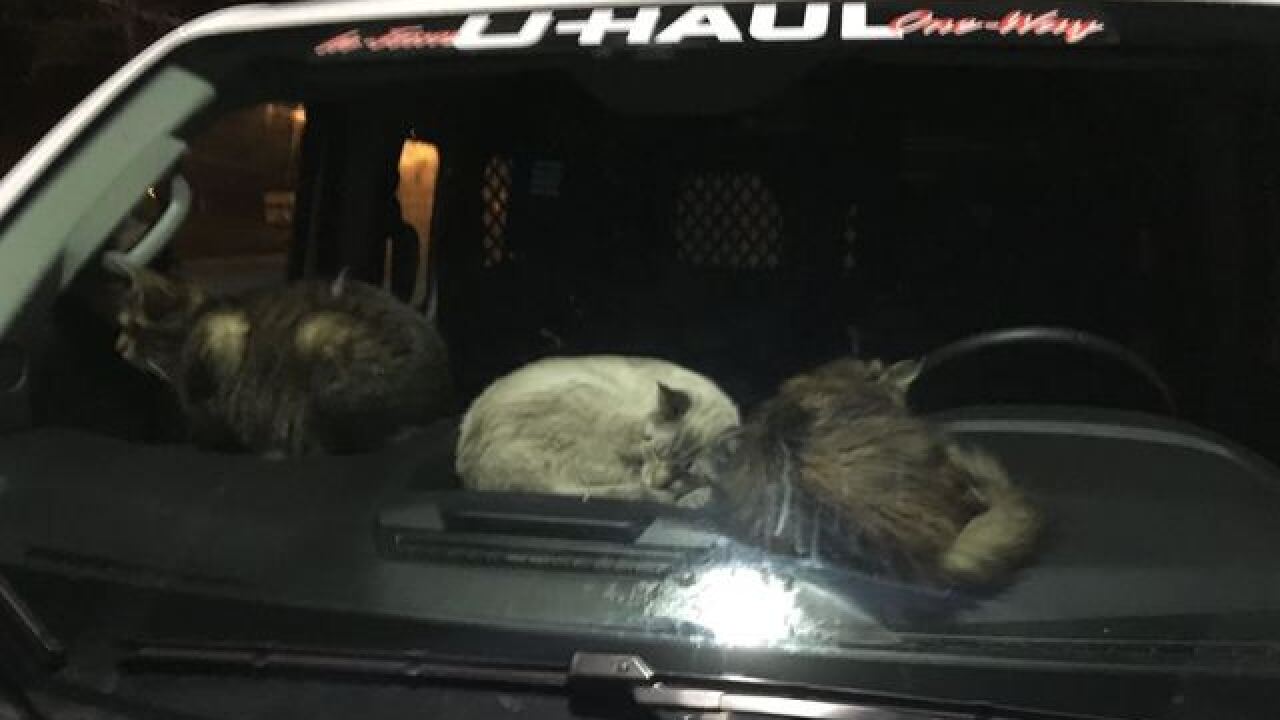 Copyright 2018 Scripps Media, Inc. All rights reserved. This material may not be published, broadcast, rewritten, or redistributed.
Smith, Andrew
<p>The Muncie Animal Shelter is asking for the public's help after they located 43 cats in a U-Haul rental truck on around 11 p.m. on Friday, December 7, 2018. <em>Muncie Animal Care/Photo Provided</em></p> 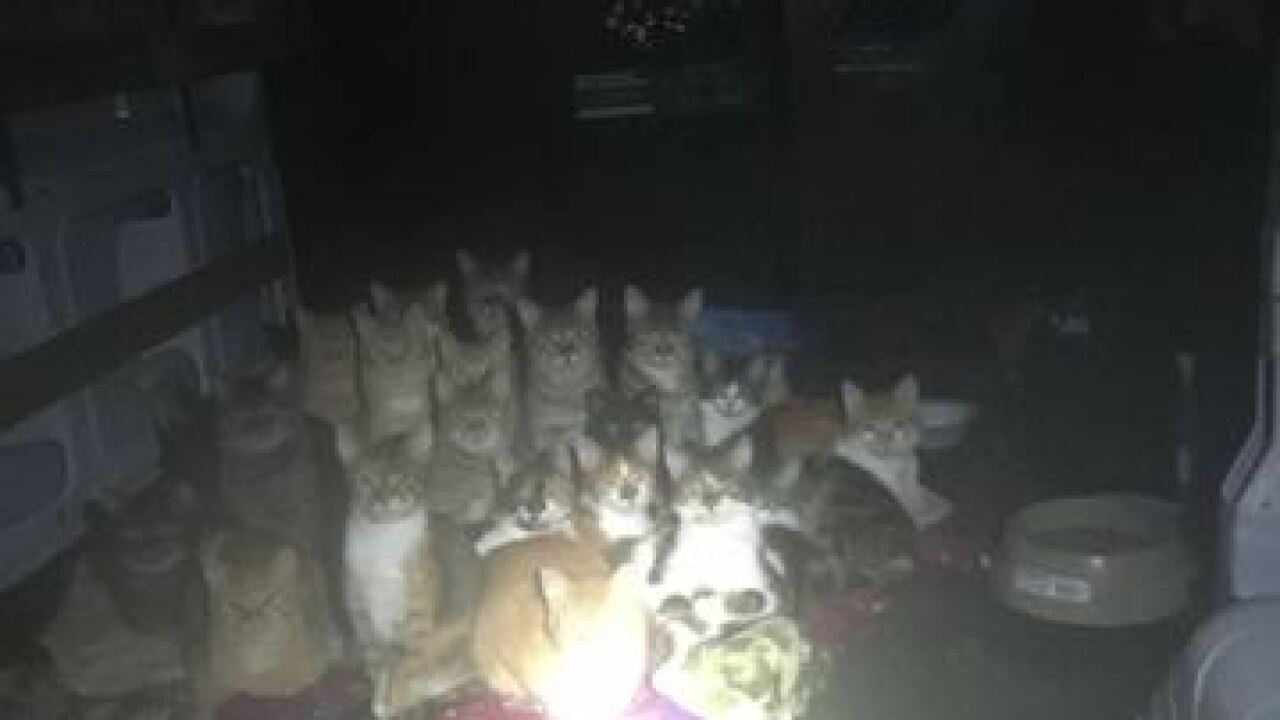 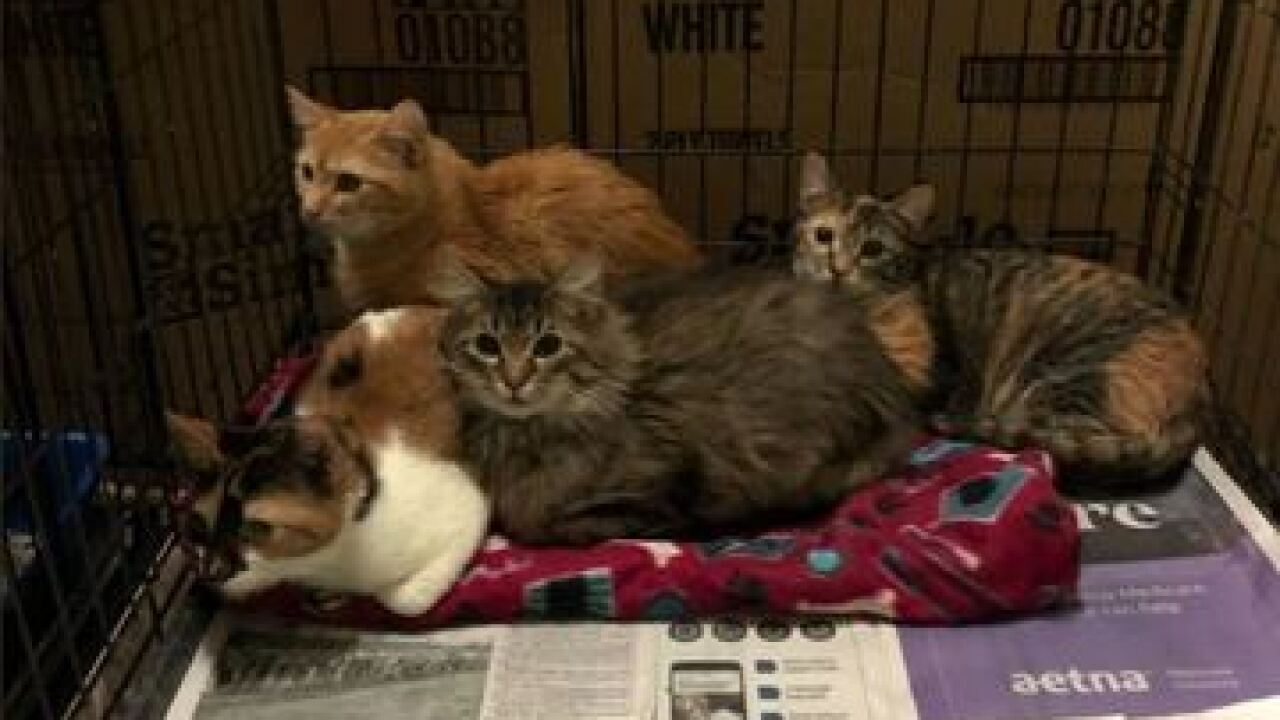 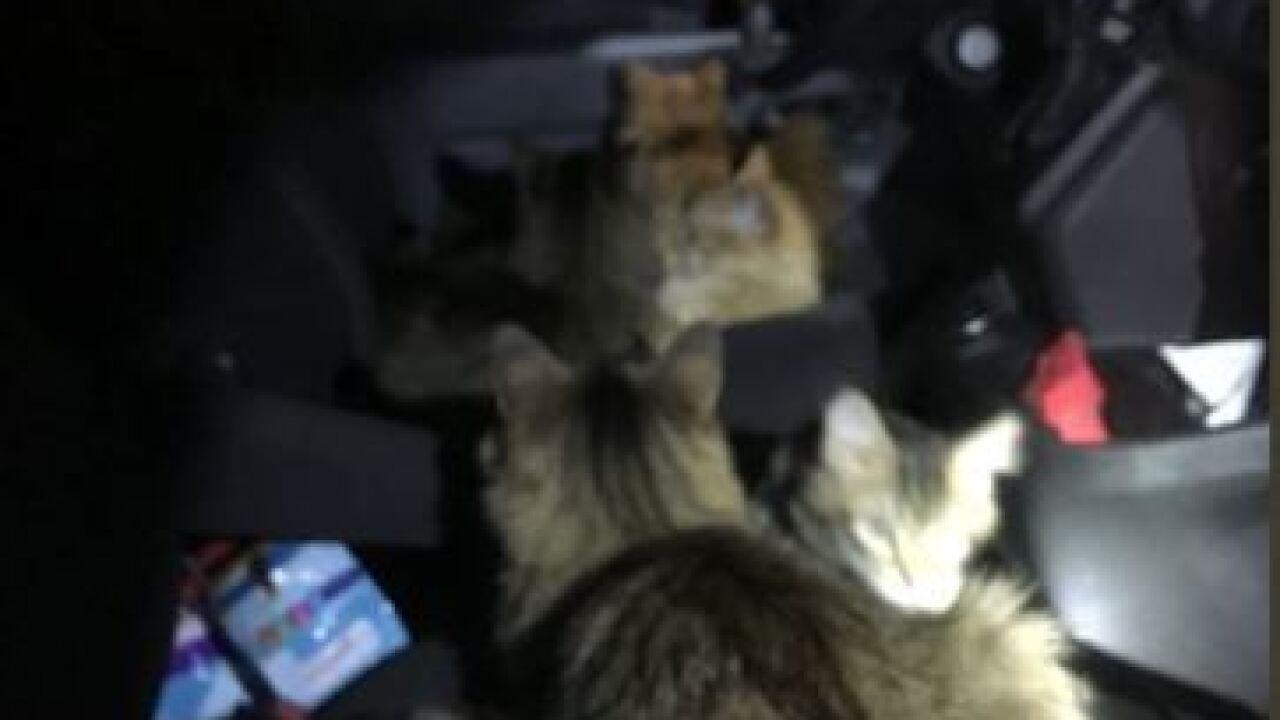 MUNCIE, Ind. – The Muncie, Indiana animal shelter is asking for the public’s help after they found 43 cats in a U-Haul.

In a tweet, the shelter says they were called to help Muncie Police Department Officers around 11 p.m. Friday after they found the cats in the U-Haul with temperatures below 20 degrees.

The shelter says a lot of the cats were pregnant and some had hernias.

The harsh truth of what happened before our adoption event last night. We were called by dispatch about a cat in a U-haul in 19° around 11pm. Our officer went out there with MPD and discovered 43 cats. pic.twitter.com/HPUoTC3TO8

Because they the shelter is now at capacity, they are asking for donations, food, litter, newspaper, flea medicine, and dewormers.