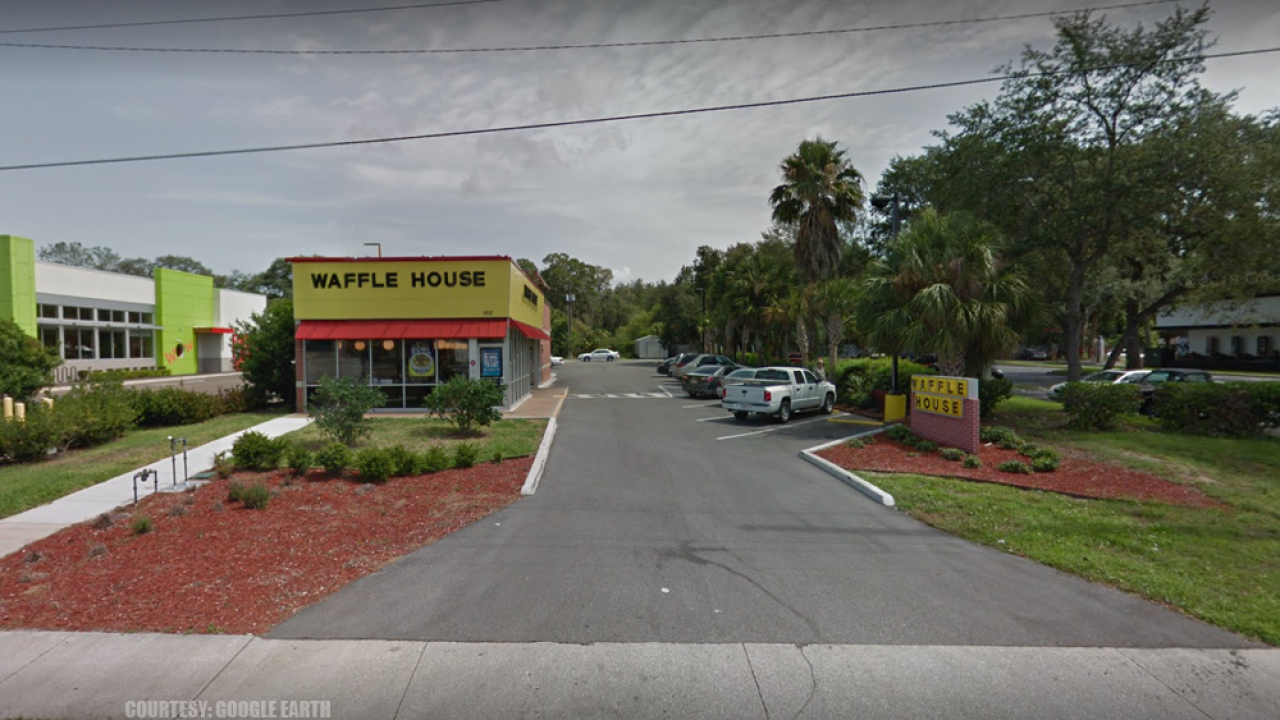 BRANDON, Fla. — A toddler has died after he was accidentally run over by his father driving an SUV in the parking lot of a Waffle House on Tuesday night.

The Hillsborough County Sheriff's Office said the 3-year-old boy and his parents were leaving the Waffle House in Brandon around 9:45 p.m.

According to deputies, the toddler's father and mother mistakenly thought the other had placed him inside their 2007 Chevy Tahoe.

The toddler was transported to Brandon Hospital after his father struck him with the right front tire of the Tahoe, causing severe head injuries.

Deputies said the toddler was pronounced dead at the hospital.

Neither alcohol nor drugs contributed to the crash, according to HCSO.