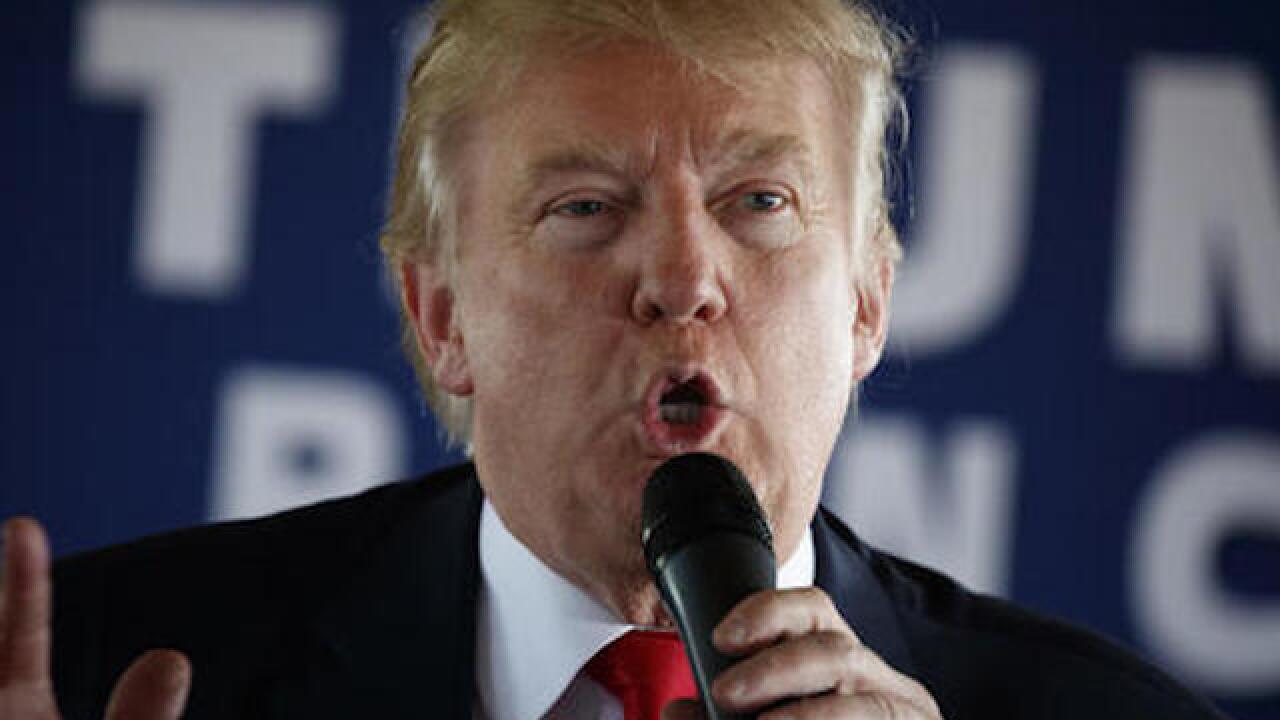 BEDMINSTER, N.J. (AP) — Three Democratic U.S. senators are increasing the pressure on the U.S. Golf Association to move next year's women's open away from a New Jersey course owned by Donald Trump.

Richard Blumenthal, of Connecticut, Edward Markey, of Massachusetts, and Bob Casey, of Pennsylvania, made the request to move next July's event away from Trump National in Bedminster in a letter sent Monday.

The senators called on USGA executive director Mike Davis to consider suspending further events at properties owned by the Republican presidential candidate because of what they describe as a "pattern of degrading and dehumanizing women" over decades.

Trump was recorded in a 2005 video using vulgar language and apparently boasting of sexual assault. He has been accused of unwanted sexual advances by a group of women this month. He has called them liars and threatened to sue.