2018: Reviewing the biggest stories of the year

2018: Reviewing the biggest stories of the year 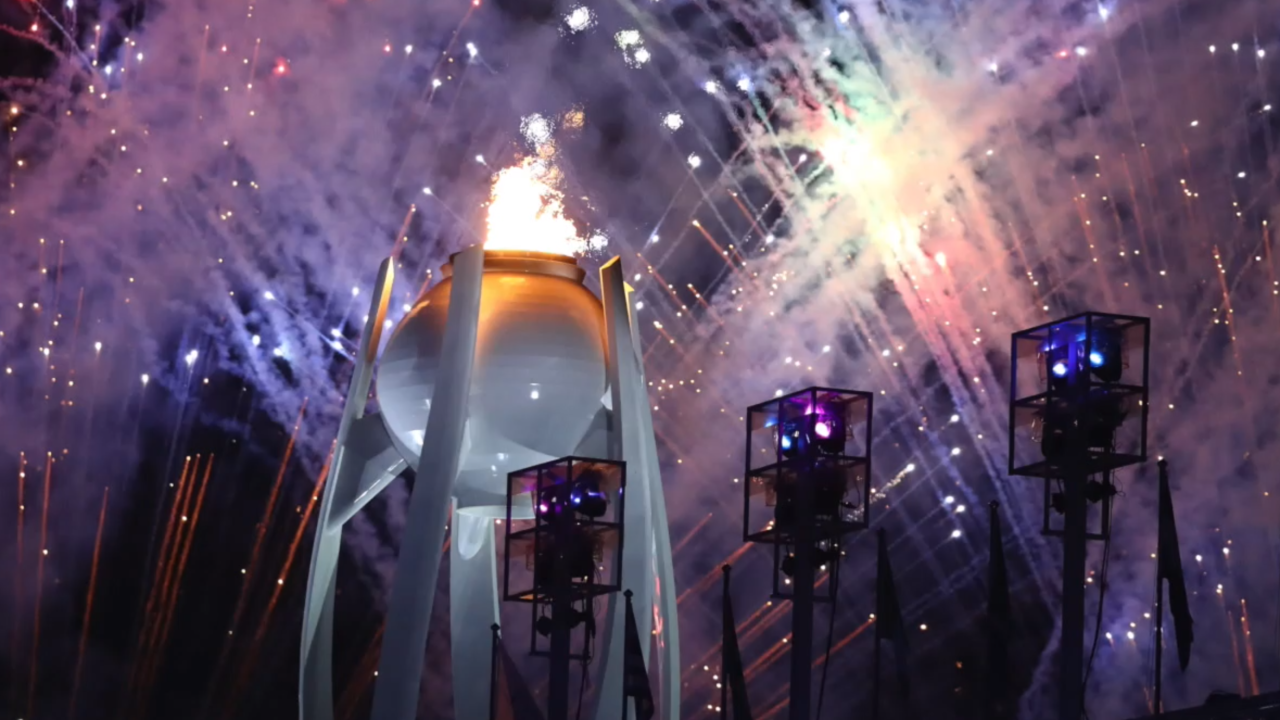 The year 2018 may have started like every year, but as we close out the year, we are reminded of some big events that took place.

There were the moments that gave us hope, including North and South Korea coming together for the Winter Games.

And in a meeting many believed would never happen, President Donald Trump met with North Korea’s leader Kim Jong-un.

Another big event the world had their eyes on: the royal wedding. American Meghan Markle married Prince Harry. The two are expecting their first child in 2019.


As for politics, it was heated and loud.

The Democrats took the house in the Midterms, but the Senate stayed with the GOP.

Some outrageous moments of the year:

Roseanne made a short-lived comeback. Her racist tweets got her character killed off her own show. And we can’t forget about the Tide Pod challenge, that brought serious health concerns as teens ate detergent pods as a joke.

We can’t forget those silly viral debates like the “Yanny” vs “Laurel” debate.

But whatever you heard, and however your year went, tomorrow is a new year.