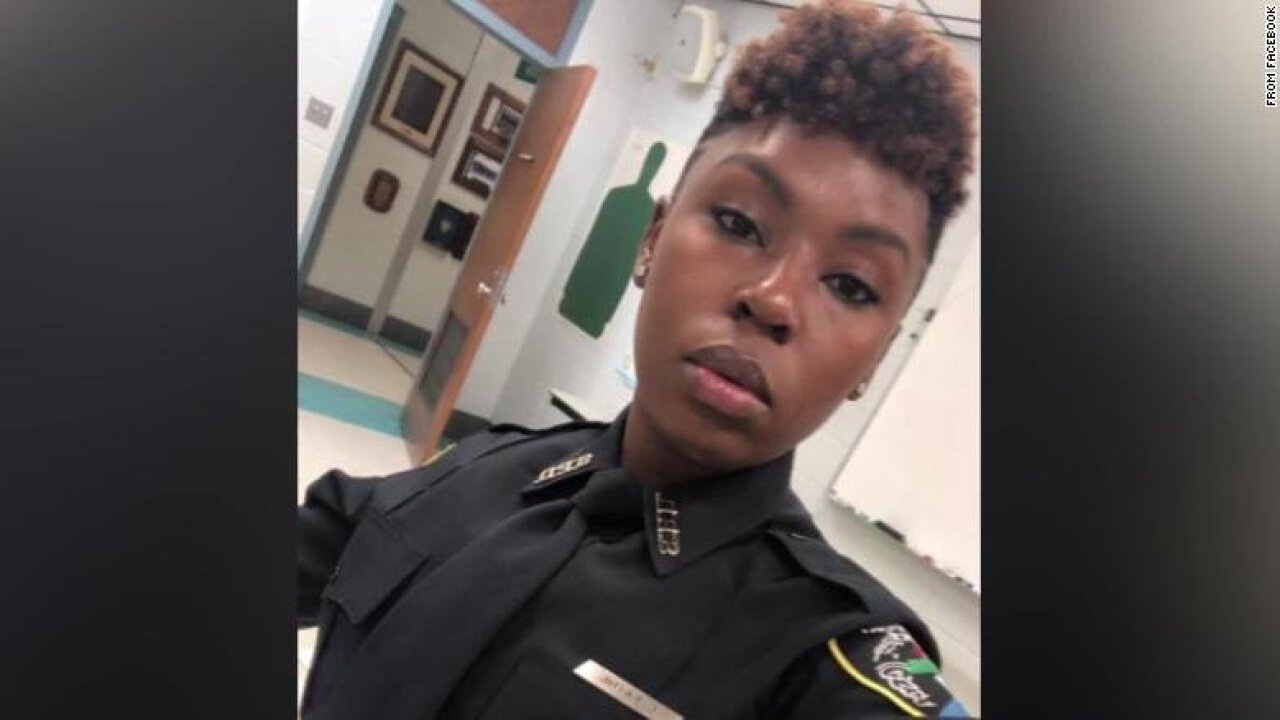 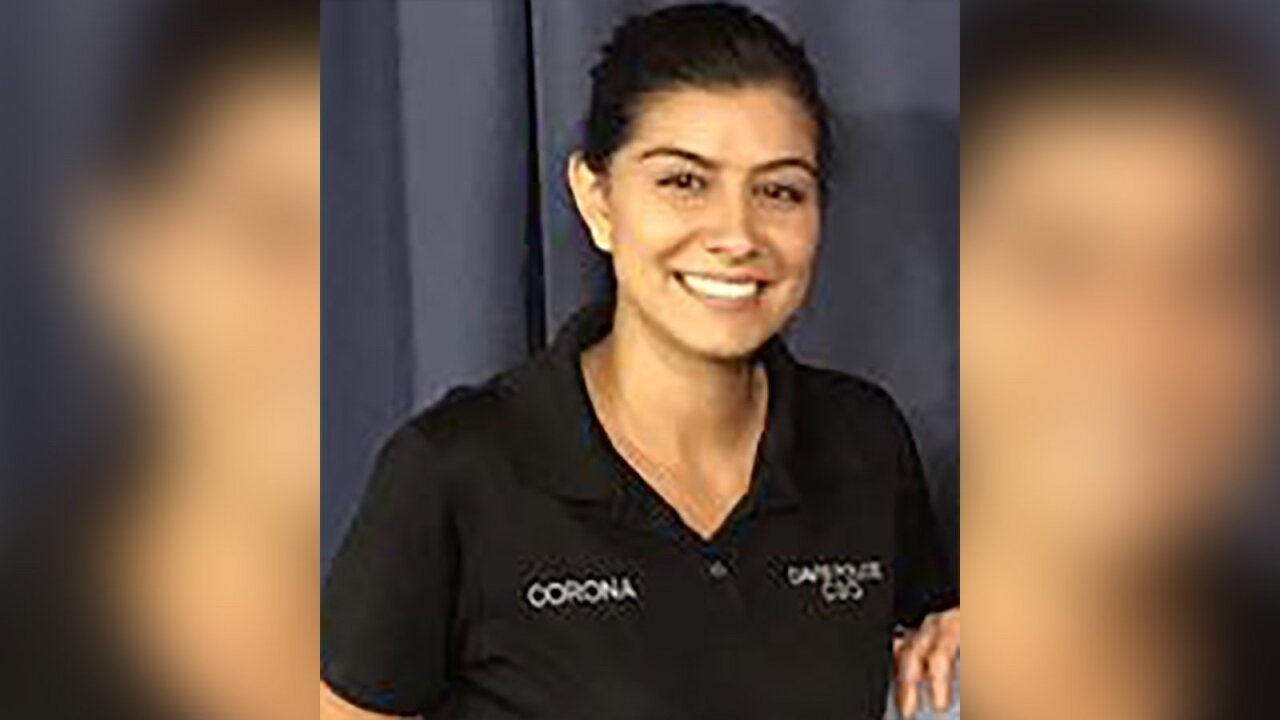 (CNN) -- A female rookie police officer was shot dead Thursday night, the second killed in the last two days in the United States.

Davis police Officer Natalie Corona, 22, responded to a triple-car accident in the Northern California city and during the investigation shots were fired and she was hit, Davis police Chief Darren Pytel told reporters.

Her killing occurred a day after Shreveport police Officer Chateri Payne was shot dead at a home in that Louisiana city as she prepared to start her shift.

Corona began her service with the department as a community service officer in 2016. She finished the police academy in July and was promoted to police officer upon graduation.

"She had just completed the field training and has been out on her own for just a couple of weeks," Pytel said.

The chief called the officer's death "an absolutely devastating loss."

"She was a rising star in the department," he said.

Corona died at the UC Davis Medical Center in nearby Sacramento.

"Despite the lifesaving efforts that were provided by firefighters who were immediately adjacent because the primary fire station is right near where this happened, they weren't able to save her," Pytel said.

Police embarked on a manhunt for the shooter. They later said on Twitter that the shooter was found dead in a home in Davis "with what appears to be a self-inflicted gunshot wound."

She was a second-generation officer

Corona's father, Merced, is a retired Colusa County sheriff's sergeant in California. He stepped down from the force in 2012 after 26 years.

"With extremely heavy hearts, the Colusa County Sheriff's Office offers our condolences to the Davis Police Department family and to the family of retired Sgt. Merced Corona," Lt. Mark Contreras said. "Our hearts are broken over this tragic and senseless loss. Your family at the Colusa County Sheriff's Office stands with you in this difficult time."

Gov. Gavin Newsom said flags at the state Capitol will be flown at half-staff in honor of Natalie Corona.

"Jennifer and I are terribly saddened to learn of the death of Officer Corona," the governor said in a statement.

"Officer Corona was protecting her community from harm when she was tragically shot in the line of duty. Despite the valiant efforts of paramedics who rushed her to the hospital, and UC Davis Medical Center personnel, she succumbed to her injuries. We join all Californians in mourning the loss of this courageous officer and extend our deepest condolences to Officer Corona's family, friends, and co-workers."

Davis Mayor Brett Lee said, "The entire City Council is grief-stricken and heartbroken at this senseless loss of life. This incident is a sad reminder of the risks that our public safety employees take every day on our community's behalf."

Davis City Manager Mike Webb said, "This tragic event required an extraordinary response from the city's public safety employees, as well as from our partner agencies across the region. We are grateful for the professionalism displayed by law enforcement, firefighters and medical staff who responded to the incident."

In 2016, Corona posted a photo of herself on Facebook wearing a blue dress and a "thin blue line" US flag that honors law enforcement officers.

"I would like this photograph to serve as my gratitude for all those law enforcement men and women who have served, who are currently serving, and those who have died in the line of duty protecting our liberties in this great country. #LawEnforcement #Blueline #Thankyou #Lausphotography -- feeling thankful."

People left moving tributes to the fallen officer on Facebook:

• "RIP Blue Sister. Your life mattered and the world is a lesser place without you."

• "What a tragedy. Thank you for your ultimate sacrifice. My condolences to your friends and family. This is an absolutely senseless crime. May you Rest in Peace Officer Corona."

In the Louisiana shooting, Payne, who also was newly hired, was in uniform and getting ready for work when she was gunned down at a Shreveport home, police Chief Ben Raymond said.

No one had been arrested in the shooting, and it is not known what led to the killing, Raymond said.

Payne was hired in July as an academy cadet and graduated in November. Raymond said her academy classmates grieved over her death.

"This was the job that she was meant to do. She enjoyed serving," Payne said.