17-year-old survives with minor injuries after plane crashes through FL home, pins her against wall 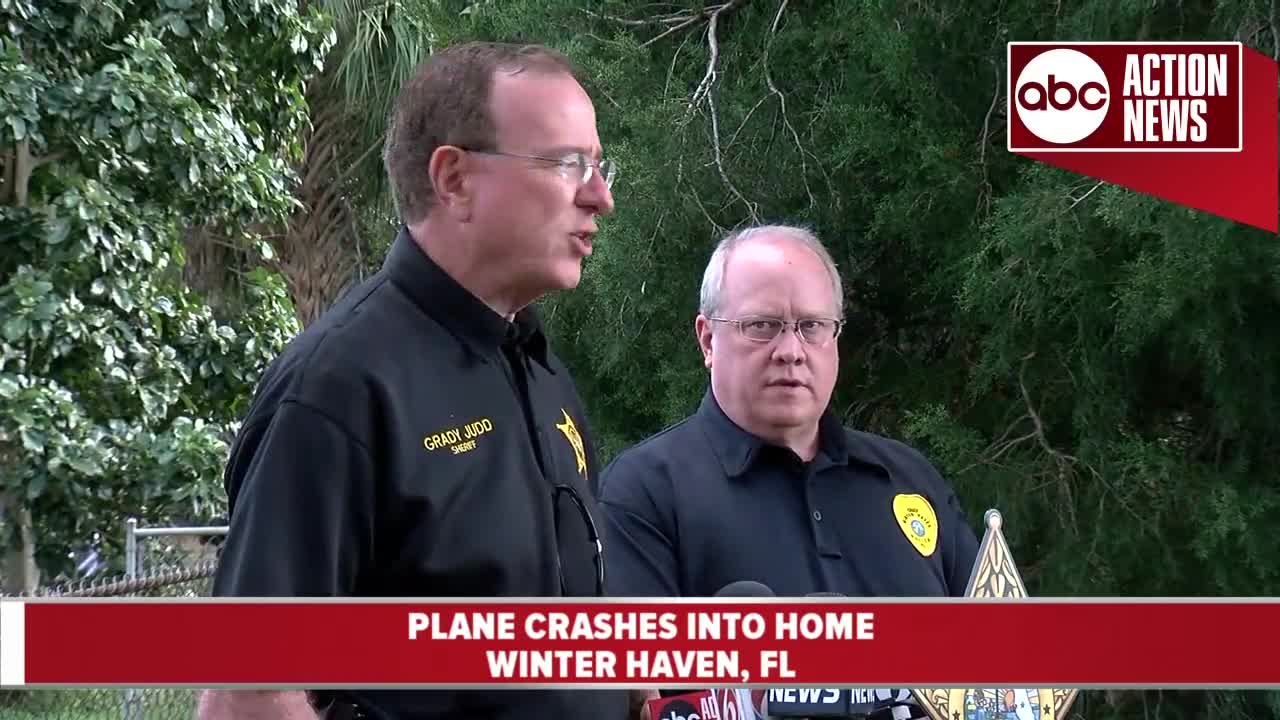 A 17-year-old girl is lucky to be alive after a plane crashed through the roof of her home and pinned her against a wall, the Polk County Sheriff's Office said. 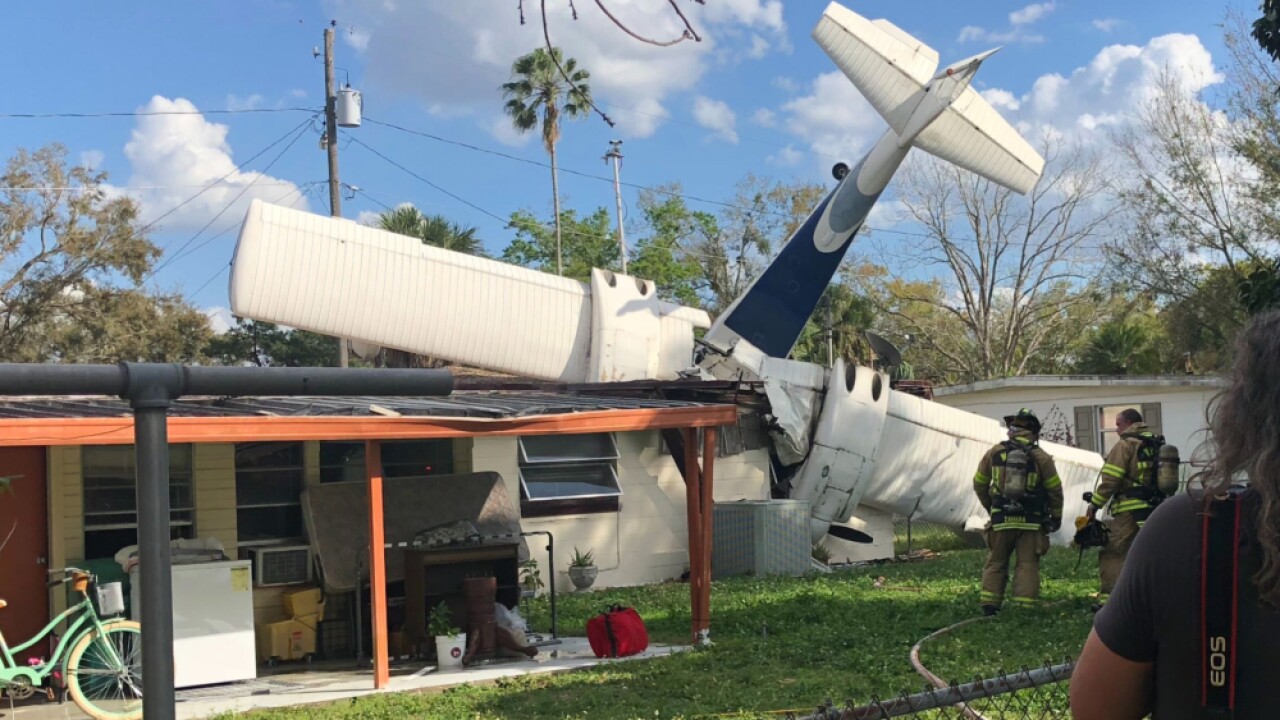 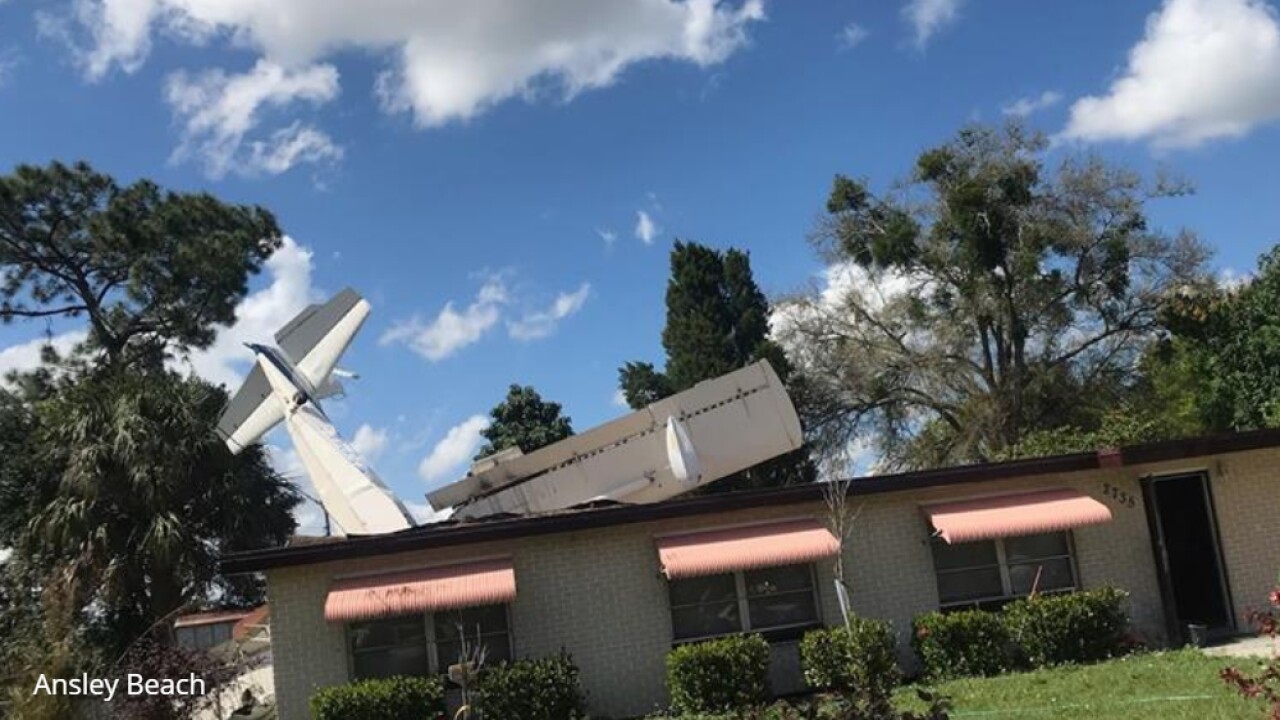 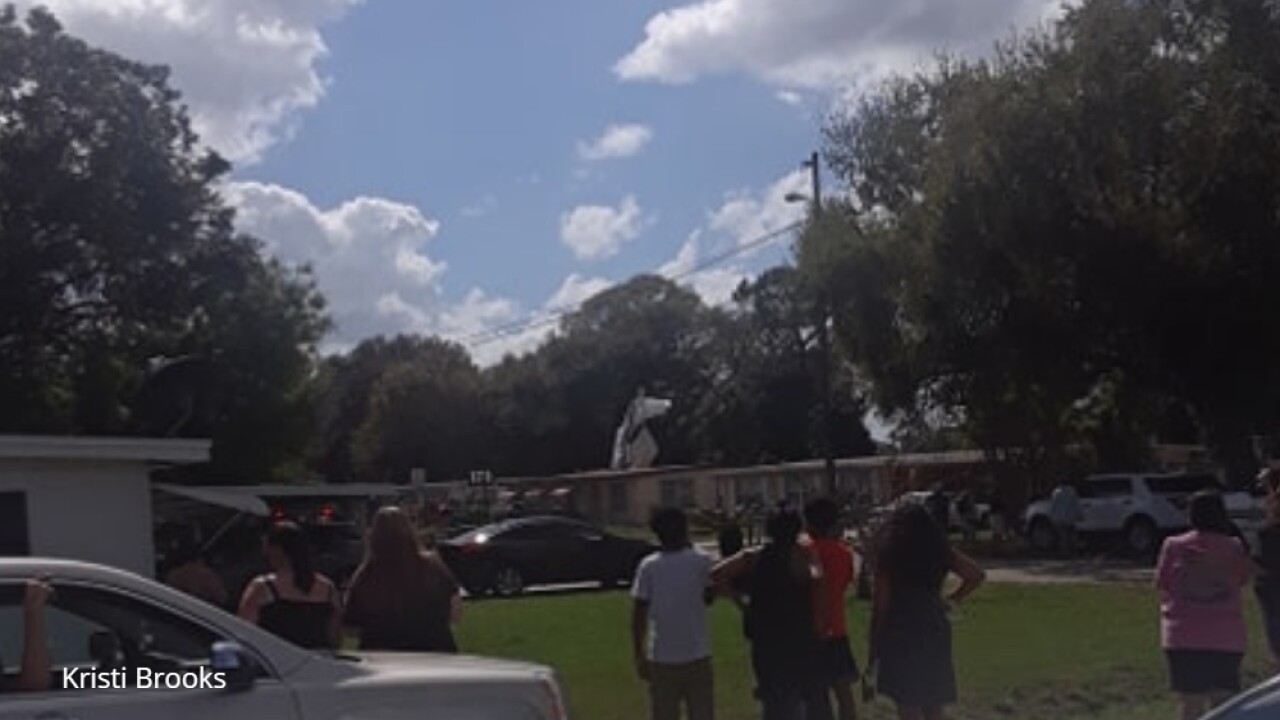 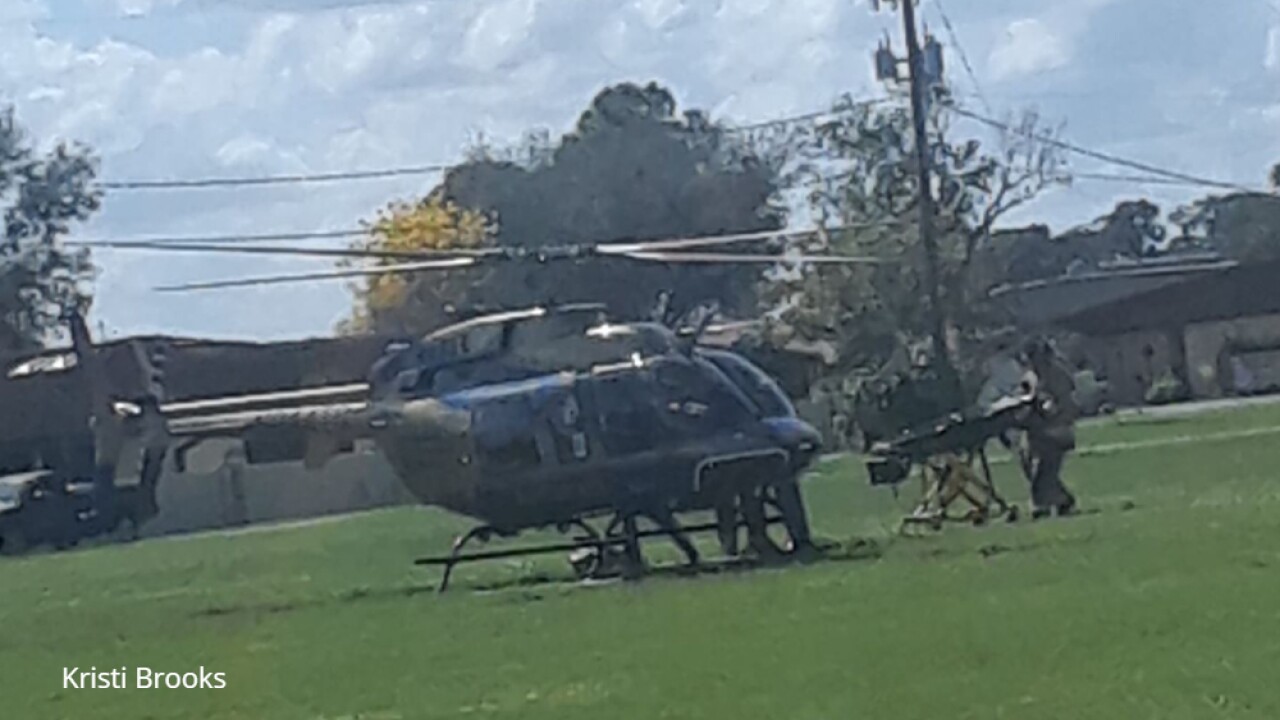 WINTER HAVEN, Fla. — A 17-year-old girl is lucky to be alive after a plane crashed through the roof of her home and pinned her against a wall, the Polk County Sheriff's Office said.

"This was a day of miracles," Polk County Sheriff Grady Judd said in a press conference.

17-year-old suffers minor injuries after plane crashes through home, pins her against wall

The plane crashed into the Winter Haven home around 1 p.m. on Saturday. There were two people on board, a pilot and a trainee student. The pilot, 64-year-old James Wagner of Lakeland, was killed in the crash. The trainee, 33-year-old Timothy Sheehy of Montana, walked away with only minor injuries, according to the sheriff's office. It's unclear at this time who was piloting the plane.

Judd said the two men were flying with the goal to simulate engine failure training. It's unknown if they were simulating engine failure at the time of the crash, Judd said.

They took off from Winter Have Airport then the aircraft lost power.

The 17-year-old girl who was in a bedroom the plane crashed through was taken to the hospital with only minor injuries.

The teenager's brother, who was in a neighboring room, tried to free her but was unable to, according to Judd. She was later freed by Winter Haven firefighters.

The mother of the teenager was also in the home at the time, and three children were playing in the driveway. They were not injured.

At this time, the plane is still stuck in the home and is leaking fuel, according to Judd. Firefighters will stay on scene until it's considered safe. Judd said the plane will be removed with a crane in a few days, but it will be left where it is until NTSB and the FAA arrive to investigate.

First responders were on the scene within five minutes of the call, the Director of Public Safety in Winter Haven Charlie Bird said.

Story developing, refresh for updates. Stay with ABC Action News for the latest.