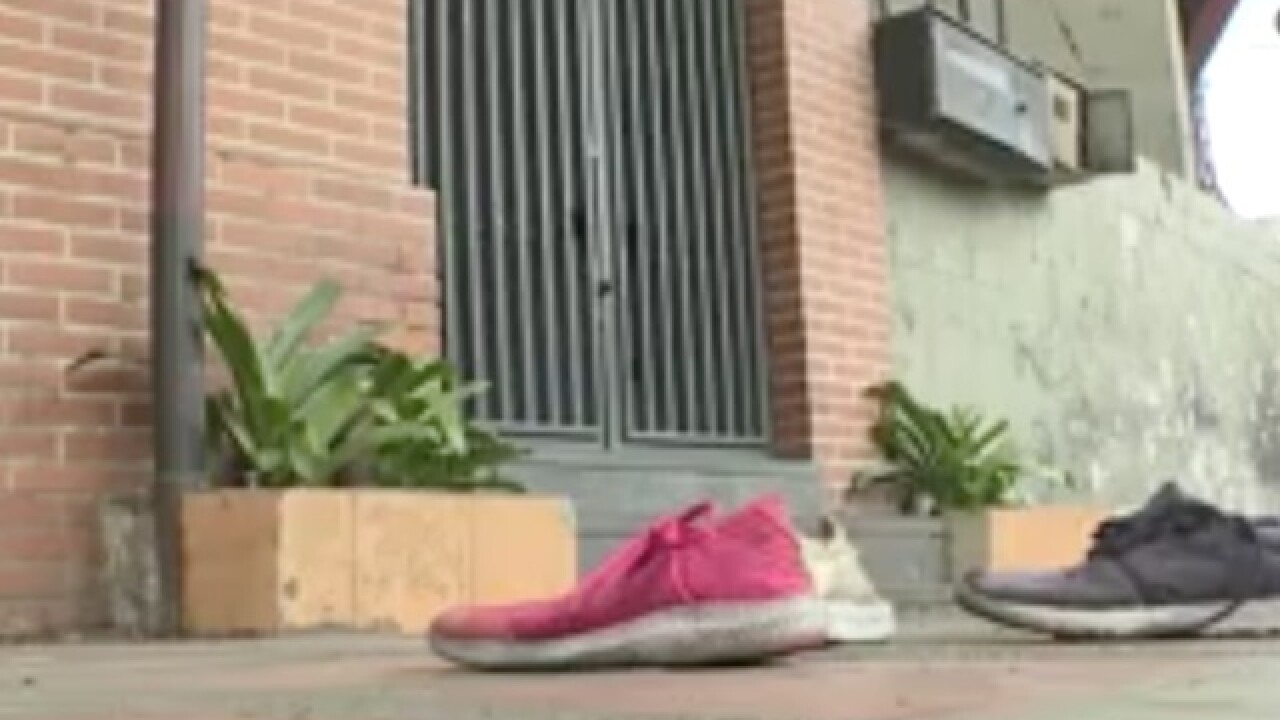 At least 17 people, including eight minors, were killed Saturday after a partygoer detonated a tear-gas canister setting off a stampede inside a nightclub in Caracas, Venezuela, authorities said.

At least 11 victims died of asphyxiation, according to an initial report by the National Police obtained by CNN.

Five others were injured, including two who were underage, authorities said.

Some 500 students were packed into the club for a "pre-graduation" party, according to Venezuelan Interior and Justice Minister Nestor Reverol.

Speaking to Venezuela's state-run TV, Reverol said a brawl broke out early Saturday, and "one of the people involved detonated a tear-gas canister that caused the stampede."

Reverol said seven people, including two minors, have been detained. According to Reverol, eyewitnesses said one of those minors was responsible for setting off the tear-gas canister.

Officials are investigating and have ordered the club to shut down. They also arrested the club owner over failure to have measures to ensure no weapons or ammunition entered the club, as required by law.

Reverol said that Venezuela's government "deplores this unfortunate event" and offered "words of condolences to the families of the victims."