11 ill after suspicious letter arrives at Virginia military base 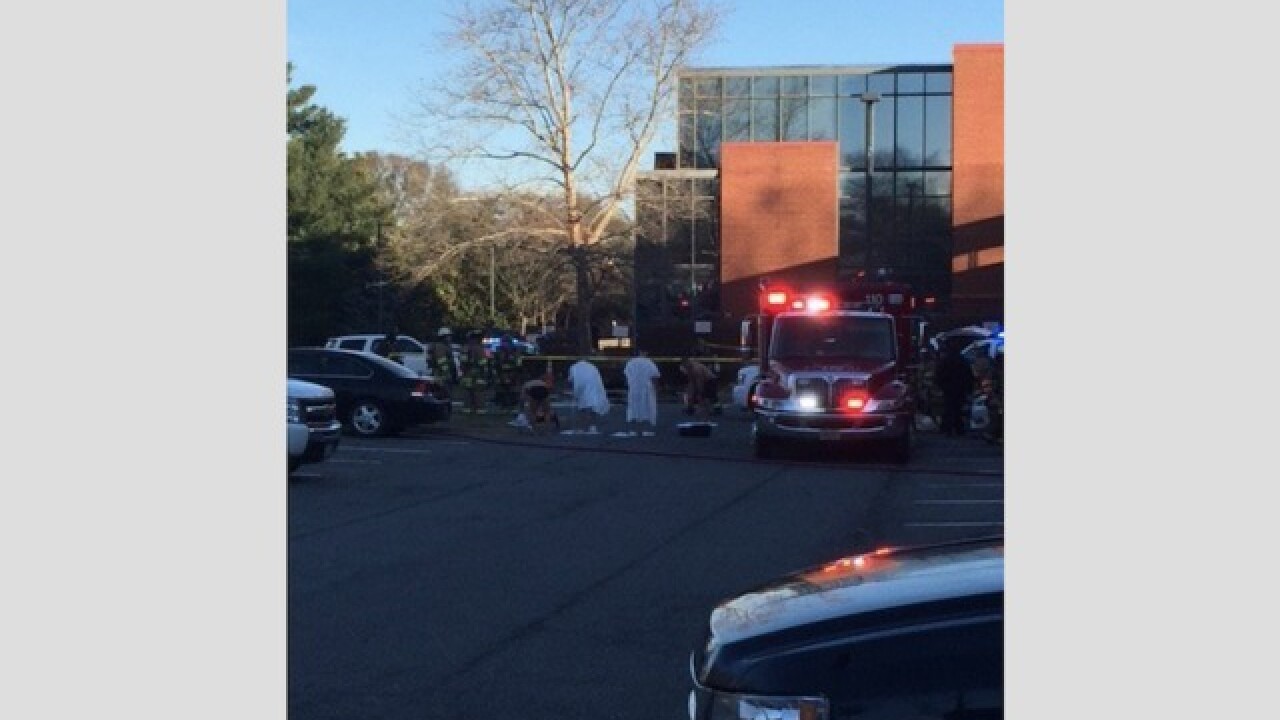 Eleven people fell ill after a suspicious letter was opened in an administrative building at Joint Base Fort Myer-Henderson Hall in Arlington, Virginia, on Tuesday, according to the Arlington County Fire Department.

Of the 11 individuals who felt ill, three were transported to a local hospital and are in a stable condition, a spokesperson for the department said.

"An envelope containing an unknown substance was received, today, aboard Joint Base Ft.Myer-Henderson Hall. Personnel in the affected building took immediate preventative measures by evacuating the building," according to Maj. Brian Block, a US Marine Corps spokesperson.

"Base officials and are coordinating with local HAZMAT teams and FBI. Several Marines are receiving medical care as a result of this incident. No additional details are available at this time as the investigation is ongoing," Block said.

The spokeperson for the Arlington Country Fire Department said that the incident response is being scaled back, however, the investigation remains ongoing.

A corporal, gunnery sergeant and a colonel all exhibited symptoms of a burning sensation on their hands and face, according to Specialist Nicholas Hodges who spoke to CNN from the base.

One individual had a nose bleed.

It is unclear at this time whether the letter was opened and who exactly handled it.

The incident occurred in the 1 p.m. hour in building 29, known as Henderson Hall, where Marines and civilians work.

A spokesperson for Arlington Fire Department told CNN they are assisting in the matter.