10 Oscar couples you probably forgot about 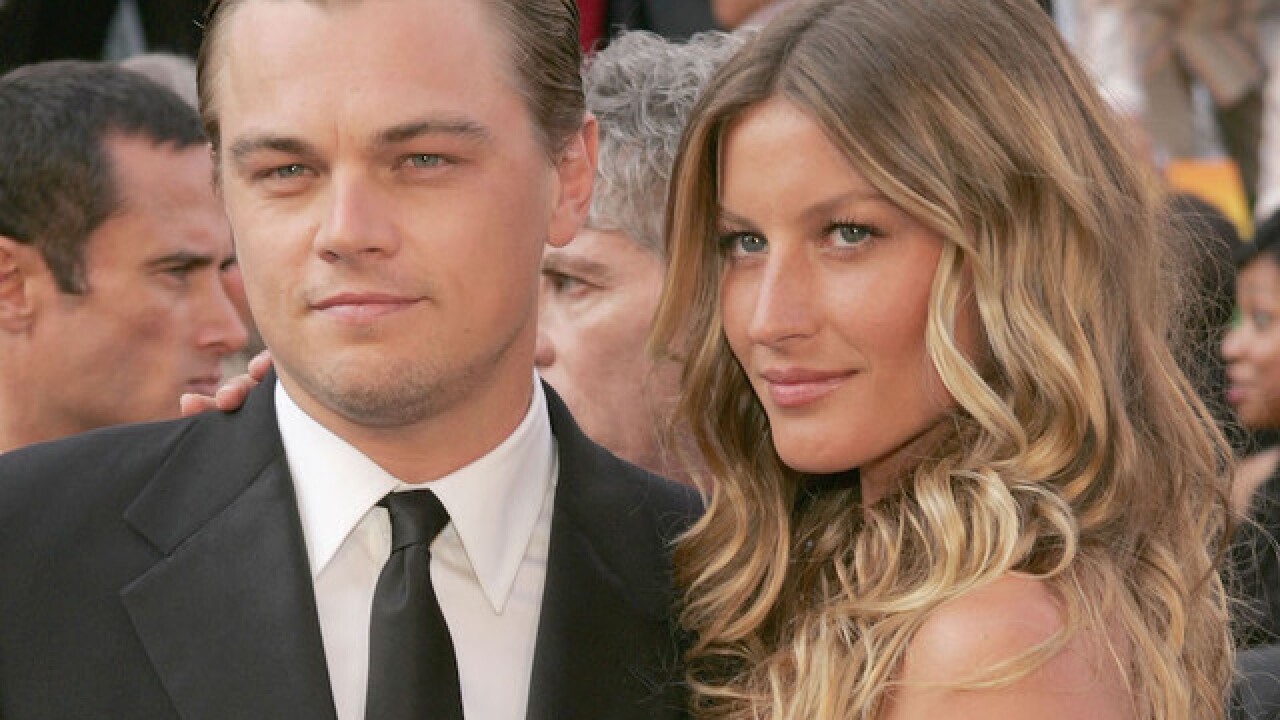 The worst thing about red-carpet romances is that even if they don't last, the photos never disappear.

Check out the photos below of 10 celebrity couples who went to the Oscars as dates but whose relationships didn't last.

These two stars both made their first-ever Oscar appearances when they showed up as dates to the 53rd Academy Awards. Jackson was 22 years old at the time and Shields was just 15.

These two stars dated just long enough to attend the 55th Academy Awards together — and to give us this amazing photograph.

For fans of "Ferris Bueller's Day Off," this coupling may feel a bit creepy. The pair dated after playing siblings in the film. The image below is from when the duo attended the 59th Academy Awards together on March 30, 1987.

Two of the top child actors of the 1980s dated briefly at the end of the decade, attending the 61st Academy Awards together.

These up-and-coming actors dated for several years in the 1980s before calling it quits a couple years after this appearance together at the 61st Academy Awards.

This pair of Golden Globe-nominated actors dated briefly starting in the late 1980s. The appeared as a couple at the 63rd Academy Awards.

These "Seven" co-stars dated and were actually engaged in the mid-1990s. They appeared together at the 68th Academy Awards about a year before their relationship ended.

This pair of Golden Globe-winning actors dated briefly in the late 1990s, culminating with an appearance together at the 71st Academy Awards.

Dicaprio and Bundchen were a couple for over five years, which seems hard to remember today. The 77th Academy Awards marked the last time they would appear at the Oscars as a couple. Less than a year later, Bundchen would be linked to eventual husband Tom Brady.

These stars were an item just long enough to appear together on the red carpet at the 81st Academy Awards. They split up not long after the Oscars.