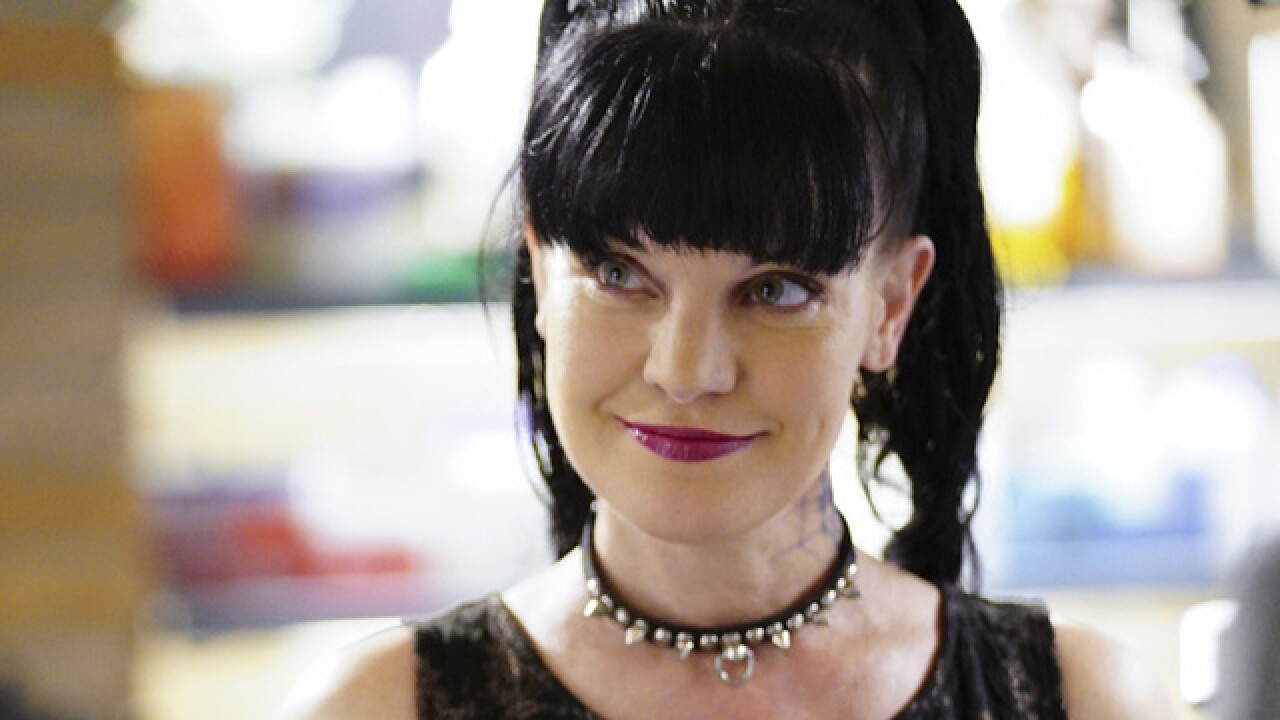 Pauley Perrette, who's played Abby Sciuto on "NCIS" since 2003, is leaving the show after this season.

The 48-year-old actor broke the news on Twitter on Wednesday, saying "I'm leaving 'NCIS' after this season ... It was a decision I made last year."

In the tweet, Perrette shot down rumors that her departure from the show were related to a business venture or a disagreement with CBS, which airs "NCIS."

So it is true that I am leaving NCIS...
There have been all kinds of false rumors as to why (NO I DON'T HAVE A SKIN CARE LINE... pic.twitter.com/gugM2a2ckT

Since its debut in 2003, "NCIS" has been one of CBS's most popular series, spawning two spinoffs. The show itself is a spinoff of "JAG."

Perrette has been a main cast member since the first season, being one of only three remaining cast members from the original cast, according to The Hollywood Reporter.

Before her turn in "NCIS," Perrette appeared in episodes of beloved shows including "24," "Dawson's Creek" and "The Drew Carey Show."

Clint Davis covers entertainment and trending news topics for the Scripps National Desk. Follow him on Twitter @MrClintDavis. Keep up to date with the latest news by following @ScrippsNational on Twitter.