Will property owners on border be forced to give up land for Trump's wall? 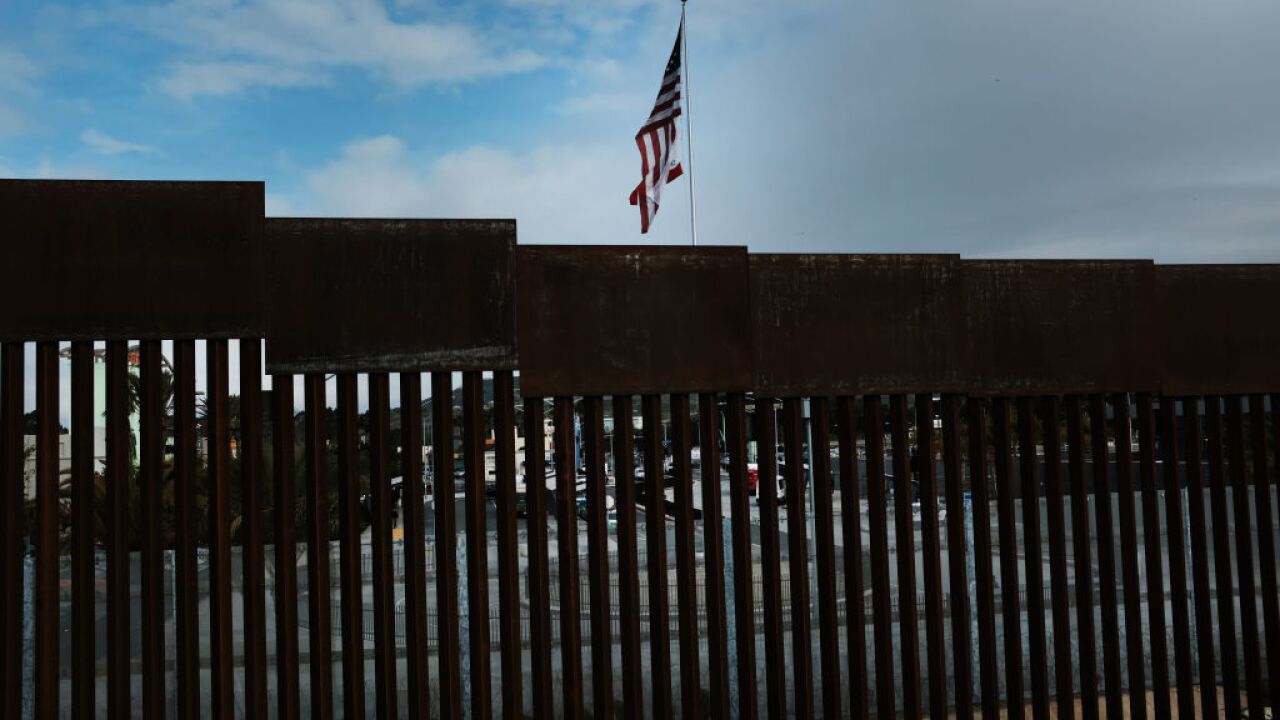 Customs and Border Protection has been preparing to acquire land in the Rio Grande Valley for new barriers since last fall, according to a lawsuit challenging President Donald Trump's national emergency declaration.

Last Friday, the advocacy group Public Citizen filed a lawsuit on behalf of three landowners and a nature preserve arguing that the President had exceeded his authority and the declaration violated the separation of powers. But some attempts to acquire land came well before the declaration was announced.

In September, Customs and Border Protection requested access to survey private property in the Rio Grande Valley region "for possible acquisition in support of US Customs and Border Protection's construction of border infrastructure authorized by Congress in the Fiscal Year 2019 appropriation and other funded tactical infrastructure projects," according to a letter reviewed by CNN.

A form is attached to grant permission to the government to conduct "assessment activities."

The documents reviewed by CNN were addressed to the late father and grandfather of Yvette Gaytan, one of the plaintiffs. Her home sits on an approximately half-acre lot near the Rio Grande River that she inherited from her father, according to the lawsuit. She is also one of the heirs of land owned by her grandfather.

Gaytan, a Starr County, Texas, resident, said she signed the form allowing Customs and Border Protection to survey her land, despite her reservations. Still, in January, she received another set of documents from the agency stating it expected to file a "Declaration of Taking and Complaint in Condemnation" in the US District Court for the Southern District of Texas in order to access the land.

The back-and-forth has been frustrating for Gaytan, who says she'd be cut off from some of her property if a wall were mounted.

"This is very personal," she told CNN. "Everyone wants to make it political. This is personal; this is my home."

Gaytan's story is emblematic of what landowners in the region can anticipate as plans move forward to build additional barriers in the Rio Grande Valley, where much of the land is privately owned.

Generally, the government is allowed to acquire privately owned land if it's for public use, otherwise known as eminent domain. Eminent domain cases can be lengthy, though they generally don't keep the agency from being able to proceed with construction. Landowners are often fighting for what is known as just compensation -- what they deem a fair price for their property.

According to the Justice Department, as of last month approximately 80 cases were still outstanding.

The Trump administration still hasn't acquired all the land it needs to build new barriers along the border, even as it embarks on new construction that was previously funded.

Customs and Border Protection plans to begin building about 14 new miles of wall in March, though that partly depends on real estate acquisitions, according to a senior agency official. Those miles were funded through the fiscal year 2018 budget.

Congress appropriated $1.375 billion for about 55 miles of new construction in its fiscal 2019 budget. Trump, seeing it as insufficient, is tapping into other federal funds through executive action and a national emergency declaration, though not all at the same time.

The White House does not plan to spend any of the funds that hinge on Trump's national emergency declaration while lawsuits challenging that authority work their way through the courts, a source close to the White House said.

Instead, the White House plans to focus on building new portions of the border wall using funds from the Defense Department's drug interdiction program and the Treasury Department's asset forfeiture fund, which do not rely on the national emergency declaration. Those two sources of funding alone amount to $3.1 billion.

That allows the White House to move forward with construction without risking an injunction tied to the national emergency declaration.