Nunberg arrives at court to appear before Mueller grand jury 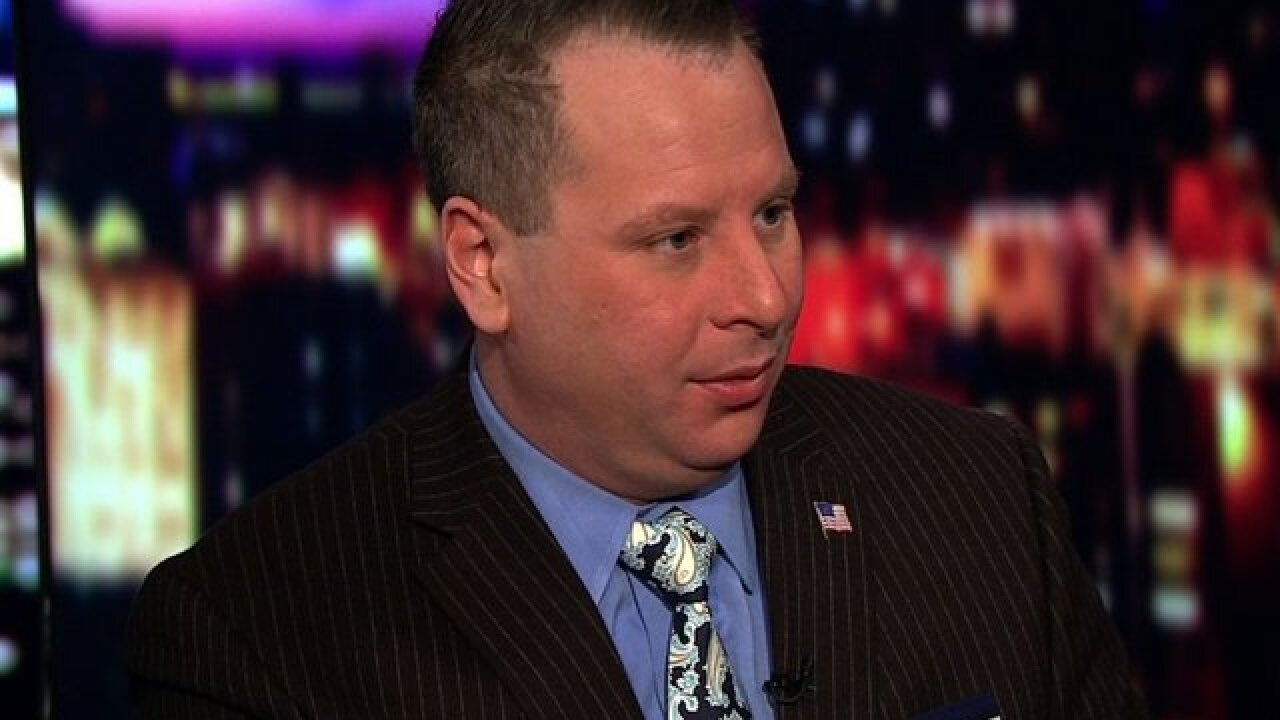 Nunberg is the first recognizable Trump campaign affiliate to appear at a hearing related to Mueller's investigation into Russian meddling in the 2016 election by walking through the main entrance of the federal courthouse and heading to the grand jury area. Other witnesses have presumably testified before Mueller's grand jury since it started meeting last July, but none have made as public an appearance.

Nunberg brazenly declared earlier this week that he planned to defy a federal subpoena compelling his testimony, but he later backed down, pledging to CNN on Tuesday that he was "going to cooperate with whatever they want."

Nunberg was fired from the Trump campaign in August 2015 after a series of racist Facebook posts came to light.

He said Monday that he was refusing to cooperate with the subpoena because he believes investigators are trying to get him to impugn controversial Trump ally Roger Stone, who Nunberg called his mentor.

"They want me to say that Roger was going around telling people he was colluding with (WikiLeaks founder) Julian Assange," Nunberg said Monday.

Stone denied wrongdoing in a statement provided to CNN.