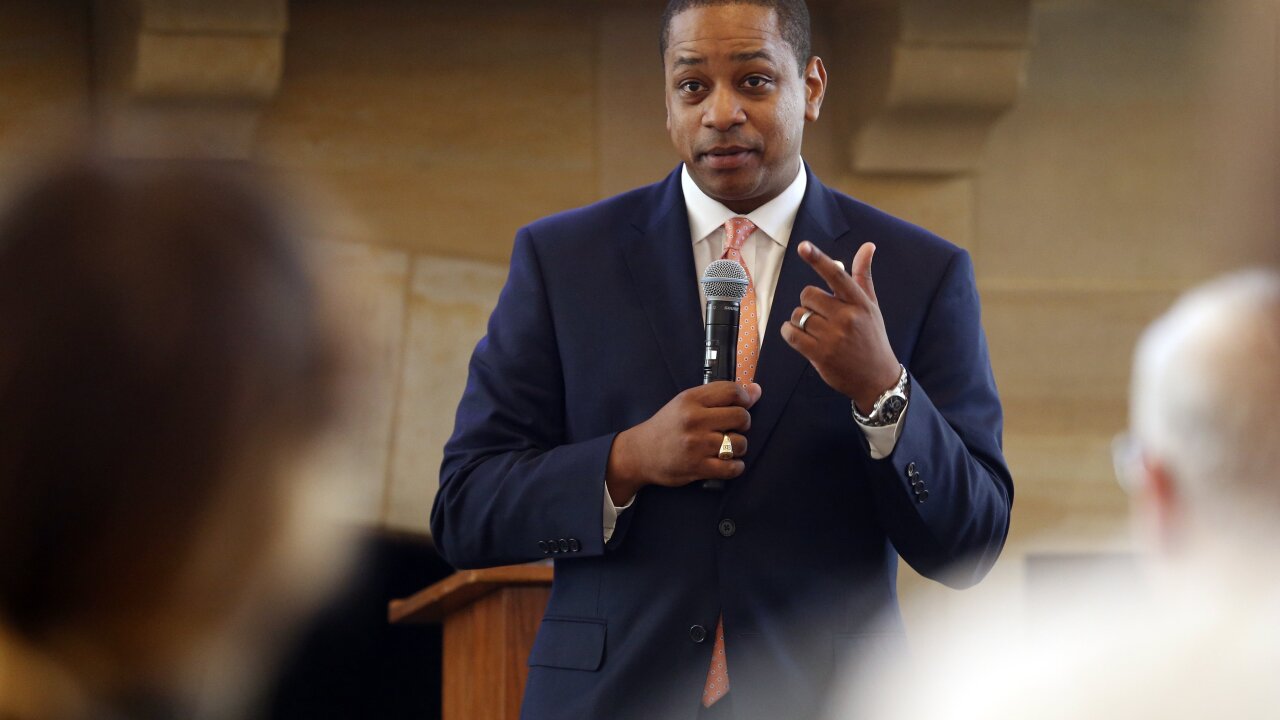 "I've heard much about anti-lynching on the floor of this very Senate, where people were not given any due process whatsoever, and we rue that," Fairfax said. "And we talk about hundreds, at least 100 terror lynchings that have happened in the Commonwealth of Virginia under those very same auspices. And yet we stand here in a rush to judgment with nothing but accusations and no facts and we decide that we are willing to do the same thing."

Earlier, Fairfax opened his remarks with a warning for the future, noting that it was the 400th anniversary of both the first meeting of the Virginia General Assembly and of the first instance of slavery in the state.

"If we go backwards, and we rush to judgment and we allow for political lynchings without any due process, any facts, any evidence being heard, then I think we do a disservice to this very body in which we all serve," Fairfax said. "And I want to stand in this moment, in the truth, not only which has tested my constitution personally, but is testing the constitution of the commonwealth of Virginia and of the United States of America."

Fairfax, who has stood firm on remaining in office, also indicated that he would be a key part of this new chapter.

Vanessa Tyson and Meredith Watson, who have accused Fairfax of sexual assault and rape, respectively, have both called for him to step down and offered to participate in an investigation into Fairfax's behavior.

Fairfax, who has categorically denied the allegations, reiterated his demands for an investigation during his remarks Sunday.

"I want a full investigation, because I am very confident in the truth and because everyone deserves due process," he said. "I turned 40 last Sunday and I have lived 40 years accusation free and there is a reason for that and none of this is a coincidence."

Fairfax has repeatedly demanded an FBI investigation into the allegations, but they have no jurisdiction in this case. He has threatened to file a counter criminal compliant should one of the accusers seek to charge him, but both women have said they are not interested in filing criminal charges against Fairfax. They have said they would be willing to tell their stories in an open hearing of the General Assembly.