DONATE NOW: If You Give A Child A Book
NewsNational Politics 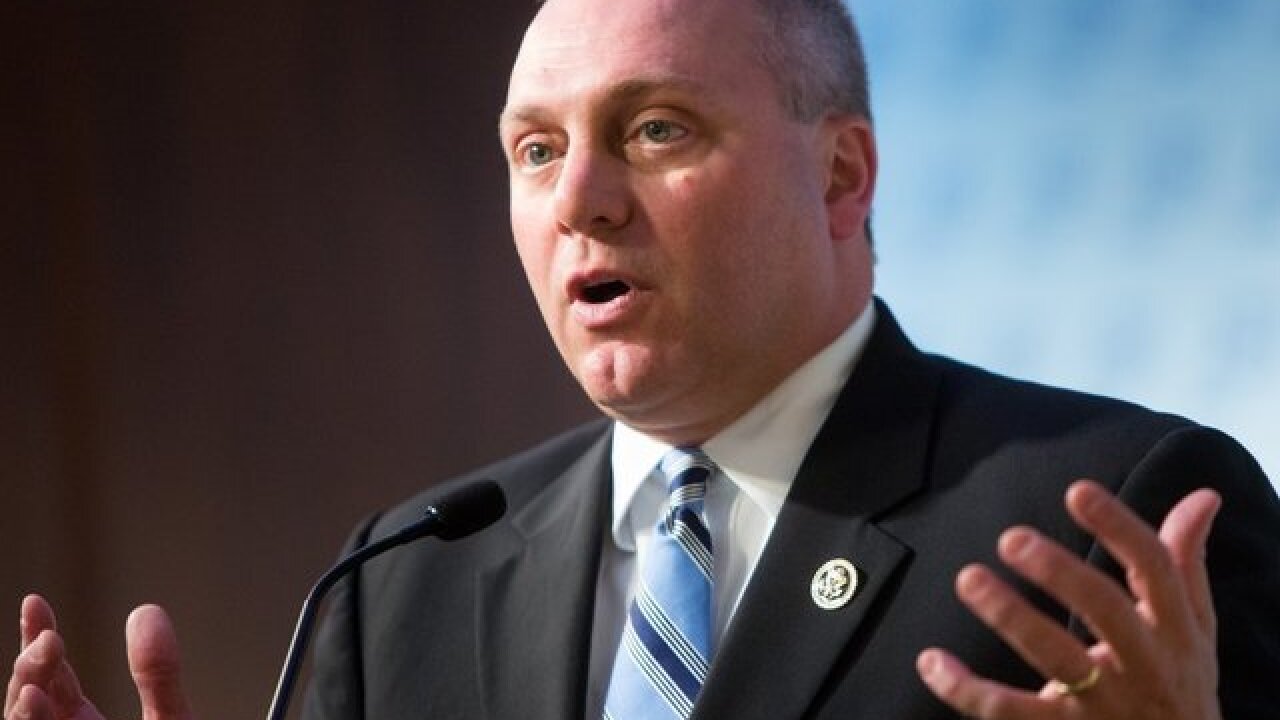 The House isn't planning to take up what the Senate might pass on immigration, the House Republican whip said Monday, setting a potential showdown between the two chambers on the issue.

"There were no commitments made in the House," Scalise said.

"I think we've been very clear that any final solution has to include funding for a wall and we've been working closely with President Trump on that," he added.

Scalise also ruled out "amnesty," though he wasn't clear on how he defined it and whether it would mean a pathway to citizenship for recipients of the Deferred Action for Childhood Arrivals policy, a program that protected young undocumented immigrants who came to the US as children that Trump has decided to end.

In the Senate, the Republicans' 51-49 majority and the 60-vote threshold to advance legislation requires that any bill have bipartisan support, which almost guarantees a version passed in the upper chamber will have a pathway to citizenship.

But in the House, where Republicans control the chamber and a simple majority is all that's required for legislation, there's pressure on leadership to pass something far more conservative.

"Ultimately, we've got to see how all sides can come together," Scalise said. "Let's see if the Senate can come together with something that President Trump can support. And I think there's a deal to be made, but in my mind it would not include amnesty and has to include border security and funding of a wall."