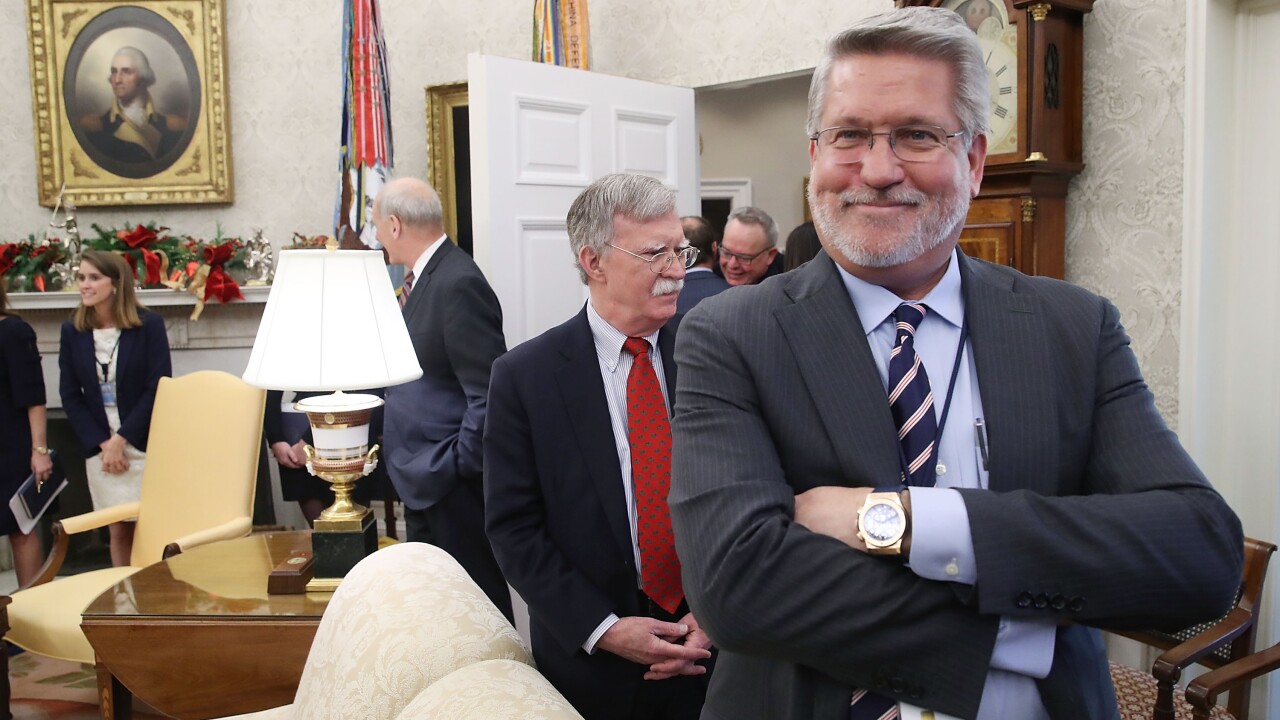 He offered his resignation to President Donald Trump on Thursday but was spotted on the White House South Lawn on Friday ahead of the President's trip to Alabama. He will be joining the 2020 re-election campaign as a senior adviser.

"Serving President Trump and this country has been the most rewarding experience of my entire life. To be a small part of all this President has done for the American people has truly been an honor. I'm looking forward to working on President Trump's re-election campaign and spending more time with my family," Shine said in a statement.

He had been slated to travel with Trump to Vietnam for the second North Korea summit but unexpectedly dropped off the trip two days before, according to an administration official.

Shine's effectiveness inside the West Wing came with mixed results and it was unclear how much he was able to change the White House's communications strategy.

Some officials who once said they couldn't think of a better communications director for Trump than a former television executive had been disappointed by his approach. Months into his tenure, Shine's contribution had largely consisted of phoning Fox News hosts and booking officials on the shows so they can defend the President on a network whose audience largely already favors him.

"I think Bill Shine is having fun being the President's buddy at work every day," said a Shine ally when asked about his responsibility earlier this year.

Shine is well liked inside the West Wing because he is seen as someone who is decisive in a sea of indecision, three officials said. But Trump, who often has unrealistic expectations of what his staff can accomplish, had complained about Shine privately at times, noting he hadn't received better coverage since he hired him.

Trump praised Shine in a statement Friday for an "outstanding job," saying he looked forward to working with him on the campaign, where he expects him to be "totally involved."