Arizona Sen. Martha McSally says she was raped by a superior officer while serving in the Air Force 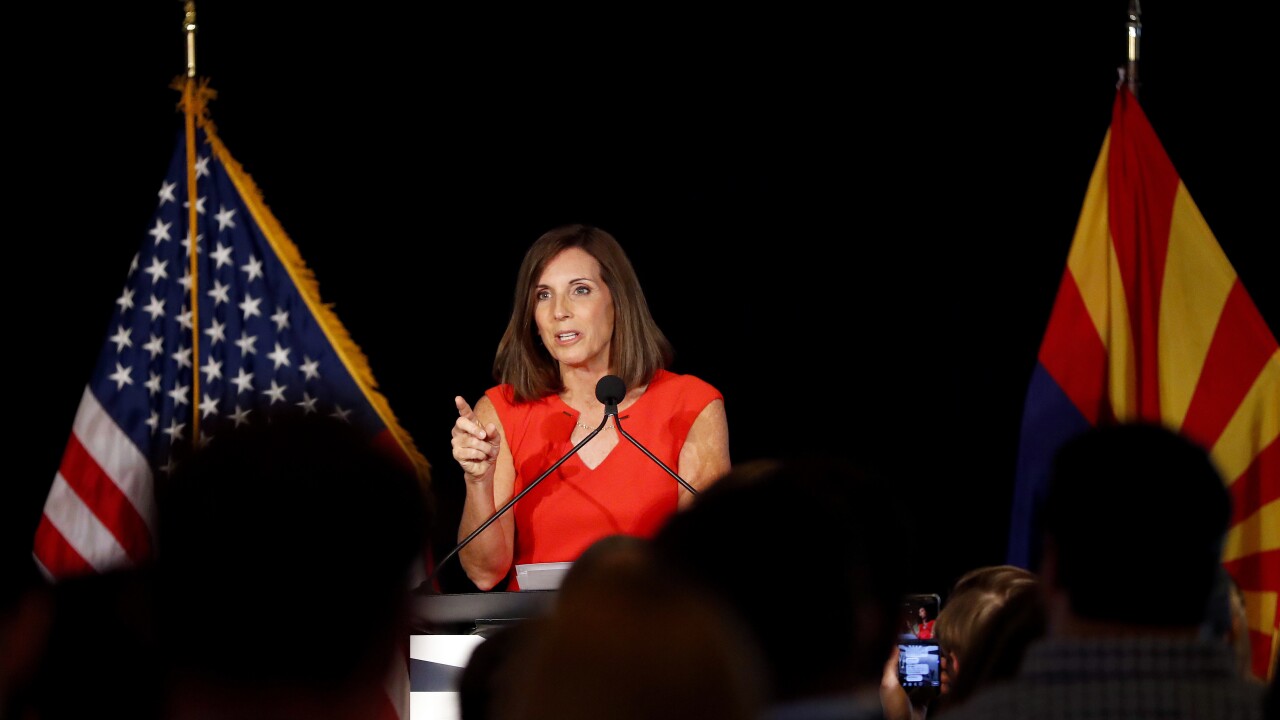 Freshman Republican Sen. Martha McSally of Arizona revealed Wednesday that she was raped while she served in the military.

"I am also a military sexually assault survivor," McSally said during a Senate Armed Services subcommittee hearing on sexual assault in the military.

McSally said that in one case she was preyed upon and raped by a superior office and that the system in place "raped" her as well.

"I too felt like the system raped me over again," McSally said.

An aide to the senator told CNN that she has spent the past several days working on the testimony. McSally felt the need to come forward because she wanted to speak honestly with witnesses.

McSally rose to the rank of colonel in the US Air Force before retiring. She was the first American woman to fly in combat after a ban on women was lifted.

Read McSally's full prepared remarks in the tweet below.

Here are the full remarks from @SenMcSallyAZ, as prepared for the Senate hearing: pic.twitter.com/78khZd1Cj0