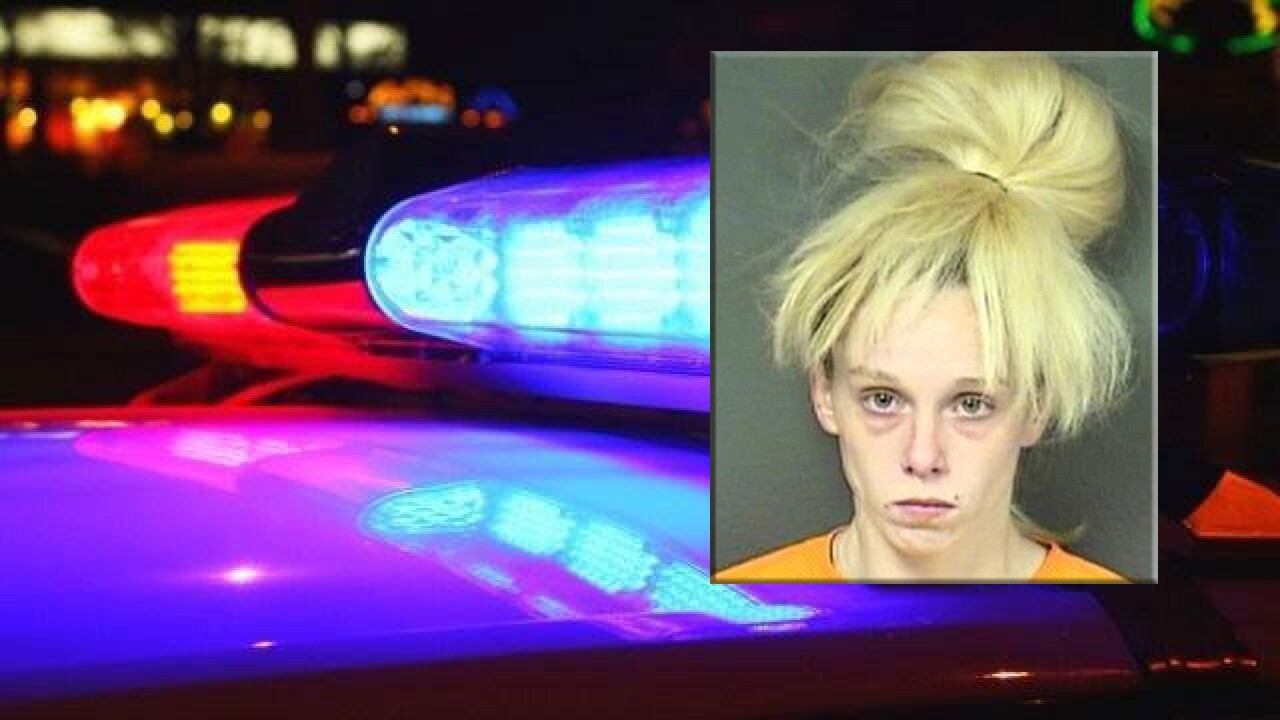 An Oklahoma woman is facing child abuse and drug-related charges after police say she lied about a toddler falling off a table.

According to the Yukon Police Department, Kassidy Kilgore, 23, was arrested on complaints of child abuse/neglect and possession of a controlled dangerous substance with intent to distribute.

A news release says officers were called to Canadian Valley Integris Hospital on Thursday morning about suspicious injuries to a 3-year-old who supposedly fell from a table.

Investigators interviewed Kilgore and the child’s injuries were not consistent with the story she told, officers say.

According to police, the toddler was placed with a grandparent pending the outcome of an investigation by the Oklahoma Department of Human Services.