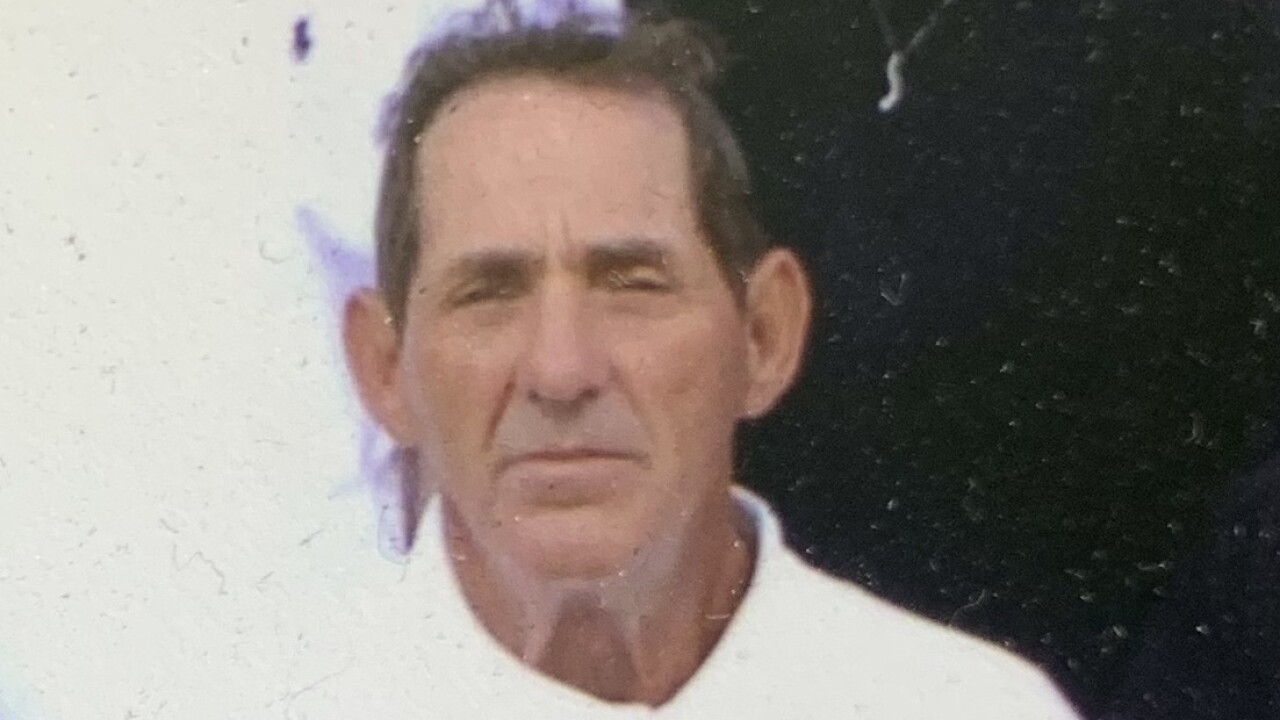 Courtesy of the Department of Public Safety

YUKON, Okla. — The Yukon Police Department is searching for a missing elderly man.

Authorities described King as a white male and he was last seen wearing a light yellow shirt, tan slacks, grey loafers with toes cut out and tan gloves.

If you have any information regarding King's whereabouts, call 911 immediately.