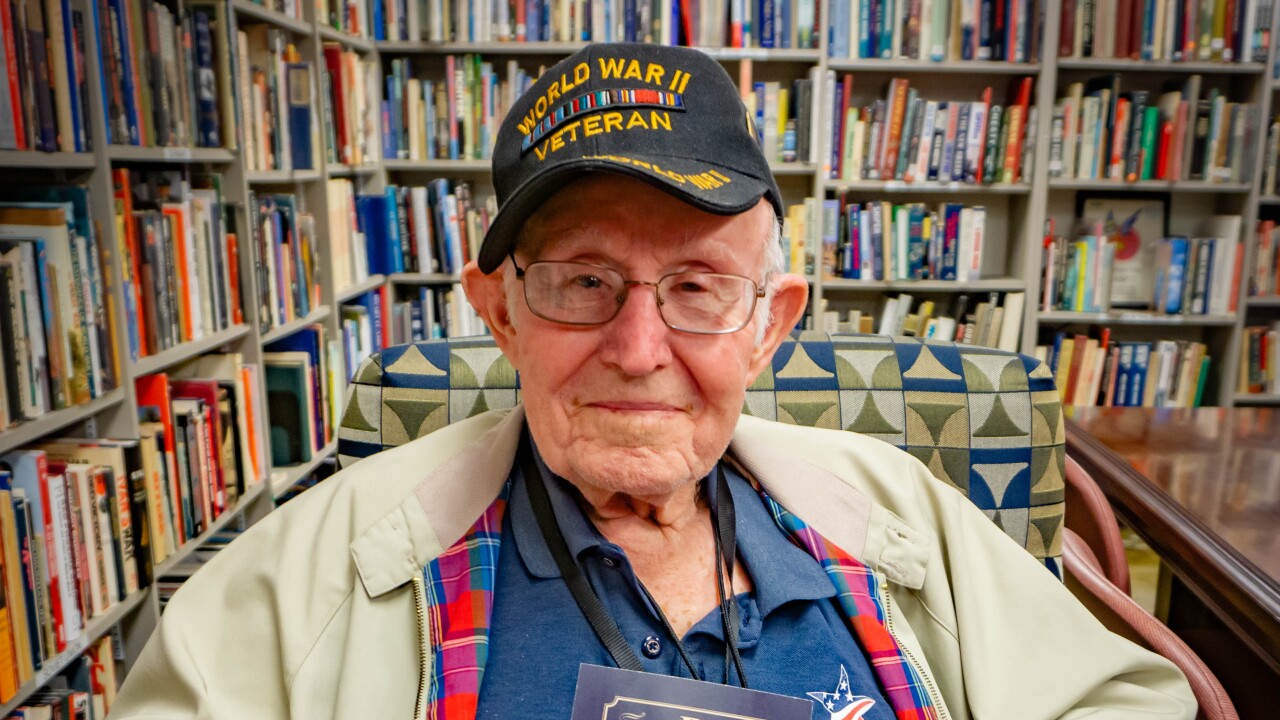 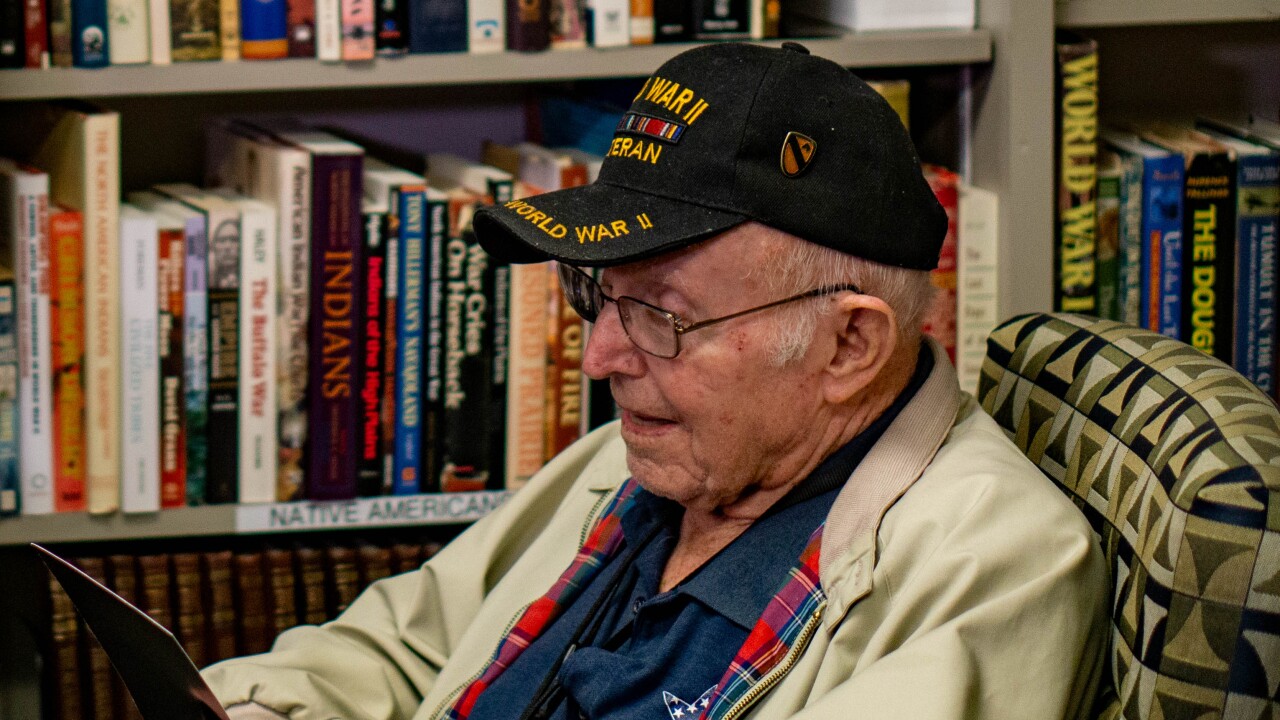 BROKEN ARROW, Okla. — A World War II veteran and Broken Arrow native is showing it's never too late to learn.

On June 30, 94-year-old Oscar Nipps Jr. graduates from Broken Arrow High School, according to a news release by district officials.

In 1943, Nipps dropped everything when he was drafted during the war in order to serve our country and never finished high school after he returned.

During WWII, he was a rifleman and company cook with the 1st Cavalry Division and campaigned to liberate the Philippines from the Japanese, the news release said. For 63 days, he served on the front lines with no relief and barely any food. On Sept. 2, 1945, he witnessed a historic moment as Japanese officials formally surrendered on a ship in Tokyo Bay, marking the end of the war.

When our district learned of a local war hero who never finished high school because he chose to protect our country and then later raise his family, we knew we needed to honor him. Our district is overjoyed to celebrate a man who is the definition of perseverance and sacrifice. His story is a great lesson to us all, especially our graduates.

The class of 2020 commencement ceremony is planned for 8 p.m. on June 30 at Memorial Stadium.